Ghost is locked up. Tariq is missing. And Tasha is in a state of panic with all cards stacked high.

As we await the season four return of Starz hit series, Power, it’s without a doubt that we’re in for a plate full of dicey games and revenge. The upcoming season picks up right where season three left off and no one’s playing fair.

Recall, Angela had her former lover, Ghost, locked up for a crime that he did not commit. Kanan is still on his mission for revenge and he’s holding Tariq as bait. Ghost can’t outrun his past choices and mounting enemies this season, which threaten his freedom and his family’s safety at every turn. Meanwhile, Tasha is left fighting to keep it all together and pick up the pieces of her family. Everything seems to be falling apart. But, when you’re playing chess, strategy becomes your best friend and it’s going to take a lot of it for the St. Patricks to survive.

And while we wait, the network is teasing us with more peeks into Ghost’s darkest hour and what’s to come this season.

It’s intense and we’ve got more good news on the way. The official release date has been revealed! 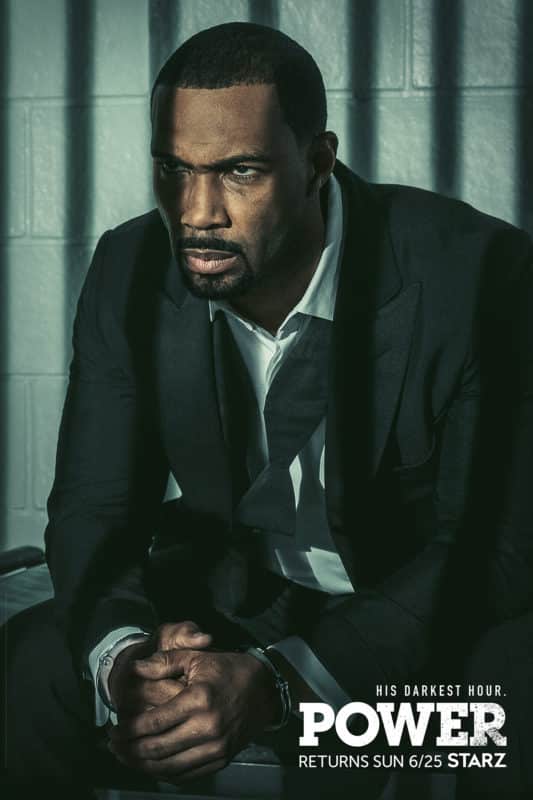 Get ready to go on another 10-episode ride of Power when the hit show returns to Starz on June 25th.