Thasunda Brown Duckett recently stepped into the position of CEO of TIAA—the Teachers Insurance and Annuity Association of America, the primary pension fund used by teachers, researchers, and government workers, among others. With her appointment, Duckett will join newly named Walgreens CEO Rosalind Brewer as one of only two Black women heading Fortune 500 companies. Duckett’s extensive experience leading and growing large, complex businesses has allowed her to excel as a champion of diversity and inclusion efforts. Duckett served as the executive sponsor of JPMorgan Chase’s Advancing Black Pathways program and was also a member of the steering committee of JPMorgan Chase’s Women on the Move initiative.

Karine Jean-Pierre has managed an impressive number of political campaigns. After serving as former President Obama’s regional political director for the White House Office of Political Affairs and then as deputy battleground states director for his 2012 reelection campaign, Jean-Pierre became a political pundit. She headed the campaign of fellow Power 100 honoree Tish James’ successful bid for New York City public advocate. During the run-up to the 2016 presidential election, Jean-Pierre worked as chief public affairs officer for MoveOn. She was later tapped as vice presidential candidate Kamala Harris’ chief of staff during the final months of the 2020 presidential campaign. After the history-making race, Jean-Pierre made some history of her own as the first openly gay spokeswoman and the first Black woman in three decades to lead a press briefing. The political star and Haitian-American activist is also an author. She talks about her journey in her first book, Moving Forward: A Story of Hope, Hard Work, and the Promise of America.

After rising through the managerial ranks at MSNBC, executive Rashida Jones broke new ground earlier this year when she took over as president, becoming the first Black woman to head a major television news network. Before that, she oversaw breaking news coverage, including the 2020 presidential elections and global coronavirus pandemic. Her strategic coverage of the 2016 Supreme Court decision on same-sex marriage earned her an Emmy. With so many high-pressure responsibilities, Jones somehow finds time to serve her alma mater, Hampton University, as co-chair of the advisory board to the school of journalism (SHSJC). She remains steadfast in her objective to make MSNBC “the place where people go for hard news when news is happening.”

Awards shows often box out Black artists and entertainers from major honors, recognizing them in the rap, R&B, and gospel categories but rarely for best album or song. The Grammys have come under fire for that, with major misfires in the past. Now Harvey Mason Jr. is bringing about real change. He has reformed how the awards are selected. While serving as interim president of the Recording Academy, he eliminated anonymous review committees, the groups that determined the nominations for many of the Grammys. He’s pushed for more transparency, initiating a new protocol with a peer-to-peer vote among the more than 12,000 voting members. He appointed the organization’s first co-presidents this summer, with a focus on diversity and inclusion.

One thing’s for sure, Melanie Boulden is no stranger to high-level jobs at powerful corporations. She has held various management and marketing positions at Kraft Foods, served as senior vice president of global marketing at Crayola, then as global head of marketing and brand management at Reebok, before becoming president of the still beverages business unit for Coca-Cola North America in 2019, where she ran its water, active hydration, tea, and coffee businesses. Then, in January 2021, Boulden was appointed chief marketing officer of the division. She is responsible for overseeing a multibillion-dollar portfolio that includes products like Coca-Cola, Sprite, Smartwater, and Honest Tea. With Boulden leading the way, Coca-Cola North America announced plans to nearly double its spending with minority-owned media companies over the next three years. The dynamic leader continues to garner accolades and appointments, and deservedly so. Boulden was recognized as one of Ad Age’s 2019 U.S. “Women to Watch” and was named to Adobe’s board of directors in October 2020. 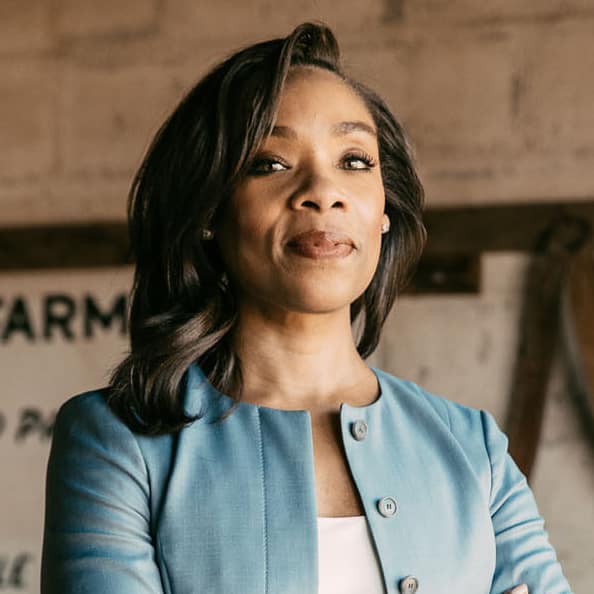 Not content to rest on her laurels as CEO and founder of private investment company Grant Sidney, entrepreneur Fawn Weaver began bottling her Uncle Nearest Premium Whiskey in honor of Nearest Green, the formerly enslaved master distiller who taught Jack Daniel how to make whiskey. Since its creation in 2016, Uncle Nearest has skyrocketed to the top of the industry, expanding more quickly than any other American whiskey label in history. While breaking all previous records to become the best-selling African-American-founded spirit brand, the company has also garnered accolades for the high quality of its product. Perhaps even more impressive is that Weaver’s massive success inspired her to create a path for more people of color to gain a seat next to her at the bar. This year, she announced a $50 million investment fund aimed at diversifying the spirits industry by supporting minority owners who want to create generational wealth.

Miriam Vales is the chief financial officer of Baccarat, the internationally renowned French luxury brand that enjoys a reputation as a leader in high-end crystal, with products ranging from unique tableware to fine jewelry to decorative objects to lighting. In her role as CFO, Vales draws from more than 26 years of professional experience in a variety of industries, including fashion (Michael Kors) and music (LP Music Group). 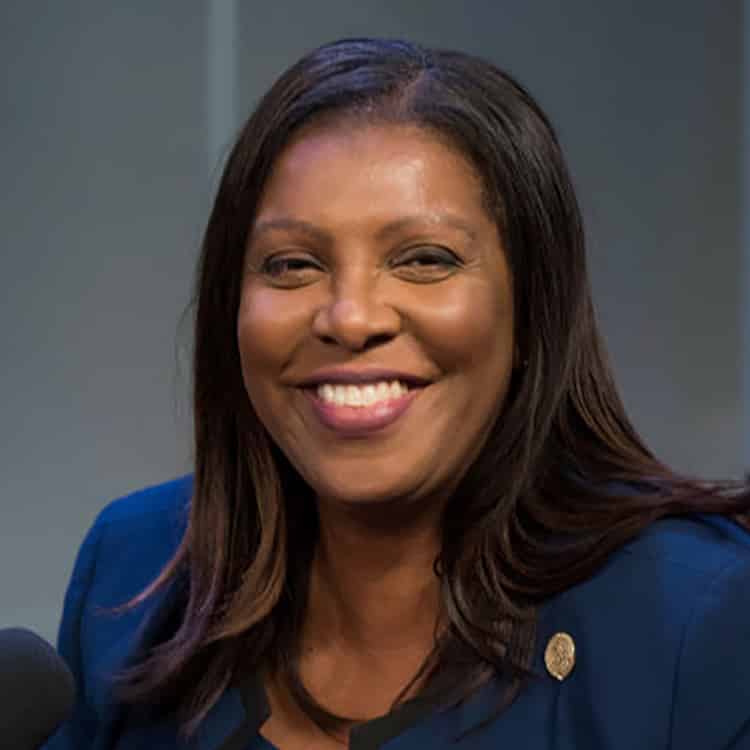 In 2018, Letitia James made history when she became New York’s first Black attorney general. The public servant has a long record of accomplishments that have prepared her for the role. For 10 years, she represented the 35th Council District in Brooklyn in the New York City Council. As a council member, she helped pass the Safe Housing Act, legislation that forced landlords to improve living conditions for tenants in New York City’s worst buildings. She also helped uncover the corruption behind the Office of Payroll Administration’s CityTime contract, a scheme that cost New York City more than $600 million. In 2013, James was elected public advocate for the City of New York and became the first woman of color to hold citywide office. Earlier this year, her office revealed that New York had severely undercounted the COVID-19 fatalities of nursing home residents by as much as 50 percent, contradicting what was reported by the state’s Department of Health amid the early days of the pandemic—which led to a monthslong investigation into then Governor Andrew Cuomo in which 11 women shared stories of alleged sexual harassment. As a result, the three-term governor resigned in August.

Bishop Rosetta Bryson is making an indelible mark in the world of finance by building wealth in the Black community on an astronomical scale. The lead trader and founder of Simple Trader Pro—who is also a pastor at Word of Life Kingdom Church—began trading in graduate school and has been mastering her craft for more than two decades. With her background in commodities and equities, she has trained clients privately for years. Bryson’s experience in the hedge fund world led her to create the Simple Trader Pro Method in 2007. The online platform is an immersive educational learning experience that molds and develops Black traders—from student newbies to seasoned pros—on a global level via Bryson’s innovative training, which includes beta, back testing, and algorithm expertise. Its main goals are to give Black people the tools to free themselves from living paycheck to paycheck and to open opportunities that “put them onto Wall Street.” 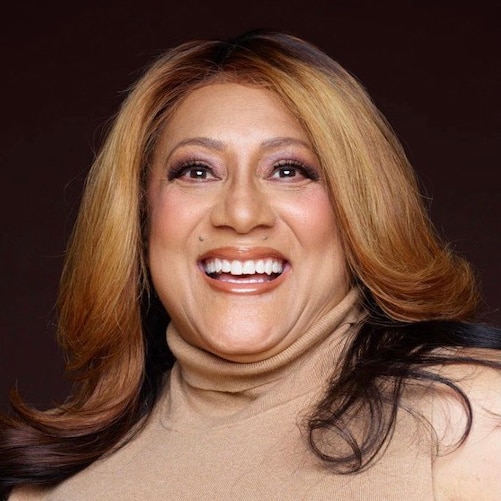 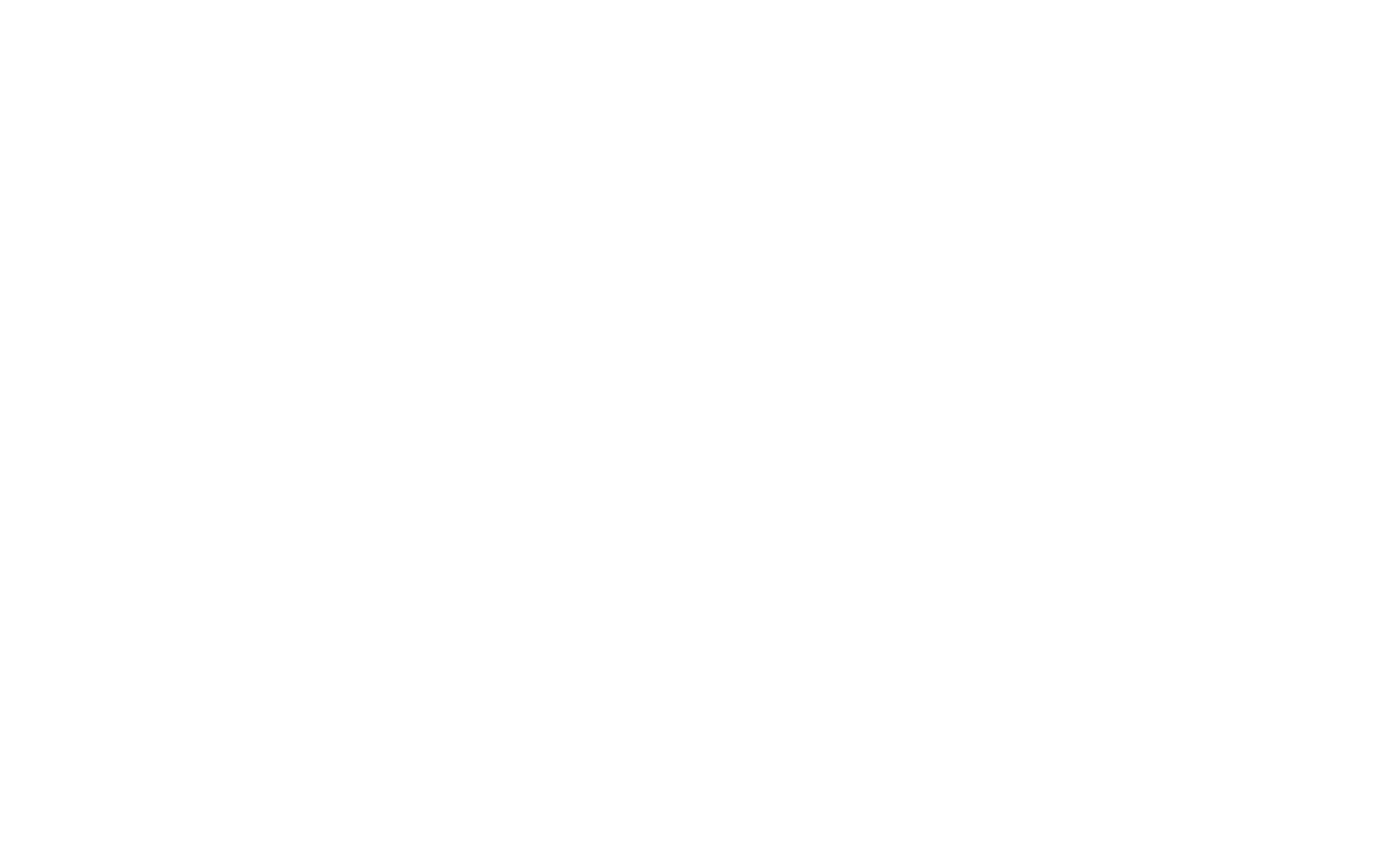 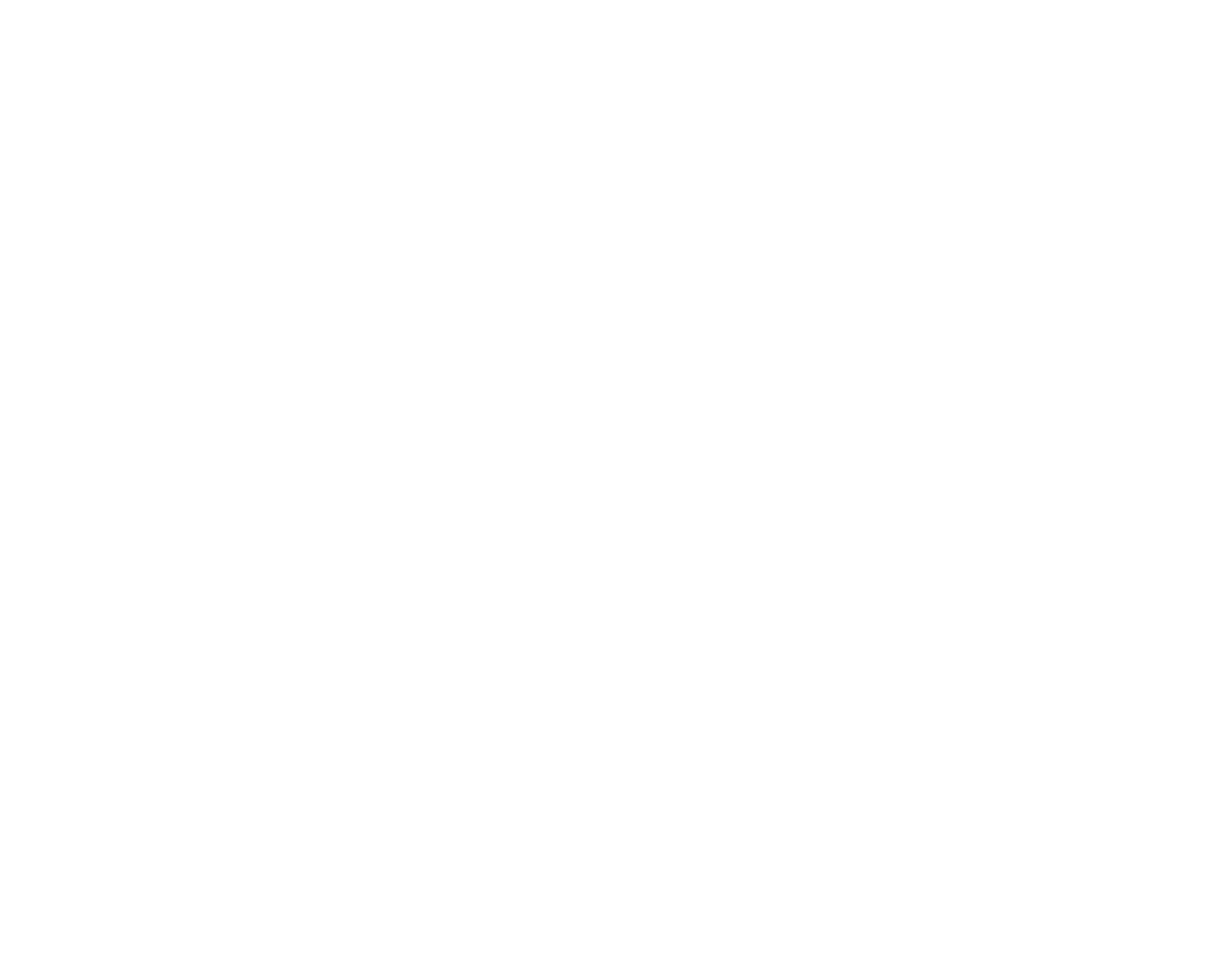