The greatest duos can exist independently of each other, but recognize that they are stronger together. These couples, teammates, siblings, and business partners are working and building in unison while inspiring us with their enduring bond.

As leaders of the booming multidisciplinary business JSN Studio, top stylist Bolden and interior designer Curtis work together to create showstopping looks and interior masterpieces for some of Hollywood’s biggest stars, including Taraji P. Henson, Yara Shahidi and more. The powerhouse couple have brought their fast-paced lives to the small screen in the Netflix series, Styling Hollywood, and they were included in The Hollywood Reporter’s Power Stylists 2022 list.

Rap duo City Girls, comprised of Caresha “Yung Miami” Brownlee and Jatavia “JT” Johnson, continue to make their mark. Their previously unreleased song “Twerkulator” amassed popularity on TikTok in 2021 after influencer Layla Muhammad choreographed a dance for the song. The track has since been used over 1.1 million times on the platform, with top creators performing the dance. Issa Rae’s HBO series Rap Sh!t, for which they serve as co-executive producers, has been renewed for a second season and is loosely based on the pair’s real-life rise to fame. In addition, Yung Miami’s new Revolt TV talk show, Caresha Please!,debuted to record-breaking numbers, topping viewership records with nearly 2 million views and a staggering number of impressions on social media.

Husband and wife duo, Tommy and Codie Elaine Oliver, are the founders of Black Love, Inc., which Codie runs as CEO, Co-Chairs of Confluential Films, which Tommy runs as CEO, and the creators of the hit OWN docu-series, Black Love, which premiered as the most-viewed unscripted series in OWN’s history. Black Love, Inc. is a media company that celebrates 360 degrees of Black Love 365 days per year via Blacklove.com, original digital series, the Black Love Podcast Network, the Black Love+ App, and live and virtual events. Confluential Films is a film, TV, and documentary production company and financier committed to telling culturally specific storytelling with past projects including Juice WRLD: Into the Abyss, 40 Years A Prisoner, The Perfect Guy, 1982, Kinyarwanda, and the upcoming The Perfect Find starring Gabrielle Union & Keith Powers, Die Like A Man starring Cory Hardrict, Young. Wild. Free. starring Algee Smith, Sanaa Lathan & Mike Epps, and Going to Mars: The Nikki Giovanni Documentary.

Derrica and Natalie Wilson
Co-Founders, the Black and Missing Foundation

Through the Wilsons’ Black and Missing Foundation, Inc. (BAMFI), the sisters-in-law give visibility and voice to missing persons of color. Combining their expertise in law enforcement and public relations, the duo help find missing persons that local police and media often ignore. In addition to providing some essential tools to family and friends, BAMFI launches traditional and social media campaigns to help locate the missing, and educates communities of color about personal safety. HBO aired Black and Missing, the award-winning documentary series created by Soledad O’Brien, which captured their work.

Seeing their Amazon co-workers fall ill and being forced to work without social distancing, PPE or cleaning supplies during the height of the COVID-19 pandemic, Palmer and Smalls rallied to take on one of the largest corporations in America. The best friends established the Amazon Labor Union on April 20, 2021. Despite having very few financial resources as an independent union and facing intense union-busting tactics, the duo backed their first unionized Amazon workers coalition recognized by the National Labor Relations Board in Staten Island, N.Y., just one year later.

The husband and wife recently launched S’ABLE Labs, a genderless, skincare and wellbeing brand. With responsibly sourced ingredients in collaboration with small farmers from around the globe, the Elbas are celebrating and honoring their respective African heritages as well as those across the diaspora. The Elbas began building their community with their Audible Original podcast Coupledom with Idris and Sabrina Elba, which explores the realm of shared experiences between partners.

The husband-and-wife duo celebrated their 25th anniversary last year—not their wedding anniversary, but that of the American Black Film Festival (ABFF). In June, they properly commemorated the milestone live as ABFF returned to Miami. Jeff’s answer to Hollywood’s lack of diversity has blossomed into an annual festival that he and Nicole run together. The festival showcases the work of newcomers and spotlights upcoming film and TV releases. The event also features master classes and informative panels, and works to foster community and networking. In addition to 5,000 in-person participants, the festival also attracts 35,000 virtual attendees spanning 123 countries.

The McBride sisters turned their passion for wine into one of the most successful independent wineries in U.S. history. Their McBride Sisters Wine Company is a multinational award-winning, premium winery producing McBride Sisters Collection, Black Girl Magic Wines and She Can wine brands. It is the largest Black-owned winery in the world. The sisters also produce sold out wine and food events in the U.S. and Caribbean with James Beard awarded Black, Brown and Indigenous chefs and wine professionals. In 2019, they launched their Professional Development Fund by awarding over $3,000,000 dollars in scholarships and training to 3,000 women in wine, spirits, hospitality, finance and entrepreneurialism, plus 130 HBCU winemaking and viticulture students.

Russell and Ciara Wilson
Co-Founders, The House of LR&C

Not only are the Wilsons #relationshipgoals, but they also have parenting, career and business covered. They’re raising their three children, Future, Sienna, and Win; star NFL quarterback and former Seattle Seahawk Russell is leading his new Denver Broncos team; and EBONY cover star Ciara is readying a new album. On top of all of that, they are two of the co-owners of the Major League Soccer team the Seattle Sounders and they co-own the lifestyle brand The House of LR&C, which offers sustainably sourced products from their clothing lines, Good Man Brand, LITA by Ciara and Human Nation.

The Earn Your Leisure podcast, helmed by Bilal and Millings, provides behind-the-scenes financial views into the entertainment and sports industries while highlighting the back stories of entrepreneurs. In August, the pair teamed with Steve Harvey on its first annual Invest Fest, an expo based on their podcast. The weekend-long mixture of immersive activities focused on investing, finance and entrepreneurship with a dose of pop culture. 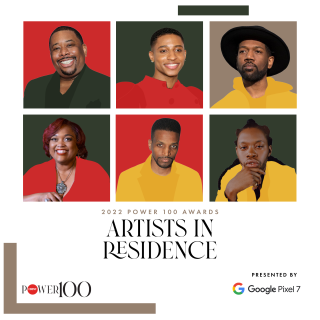 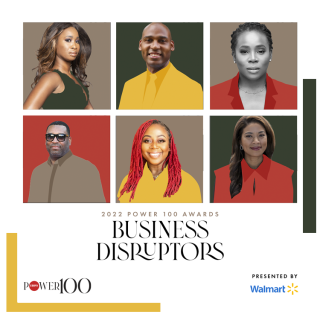 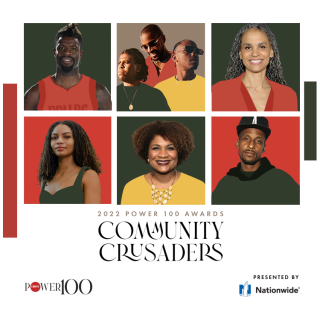 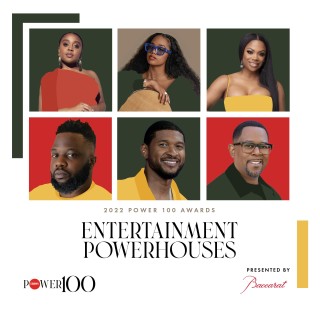 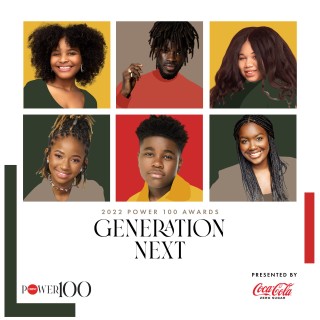 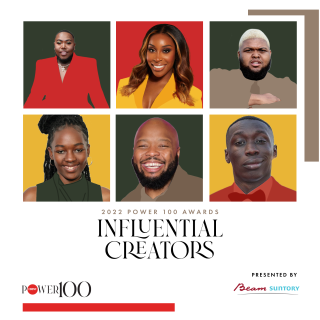 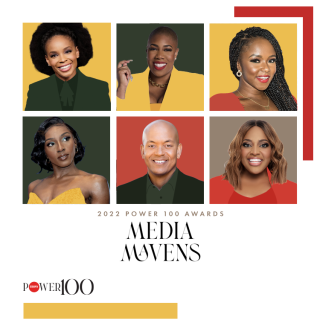 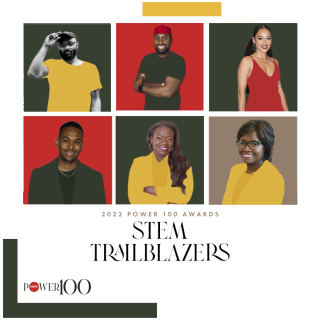 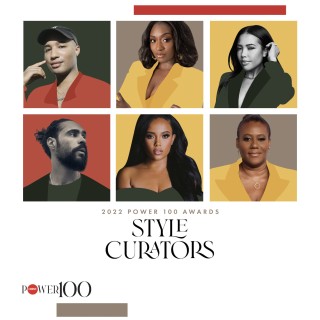 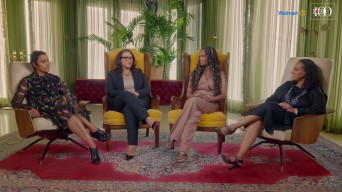 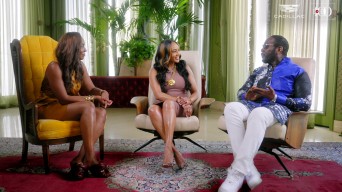 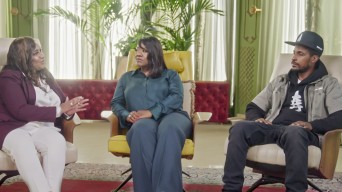 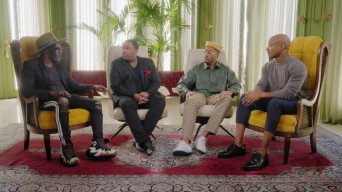 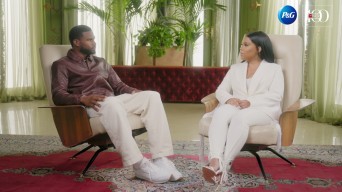 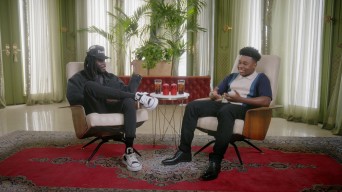 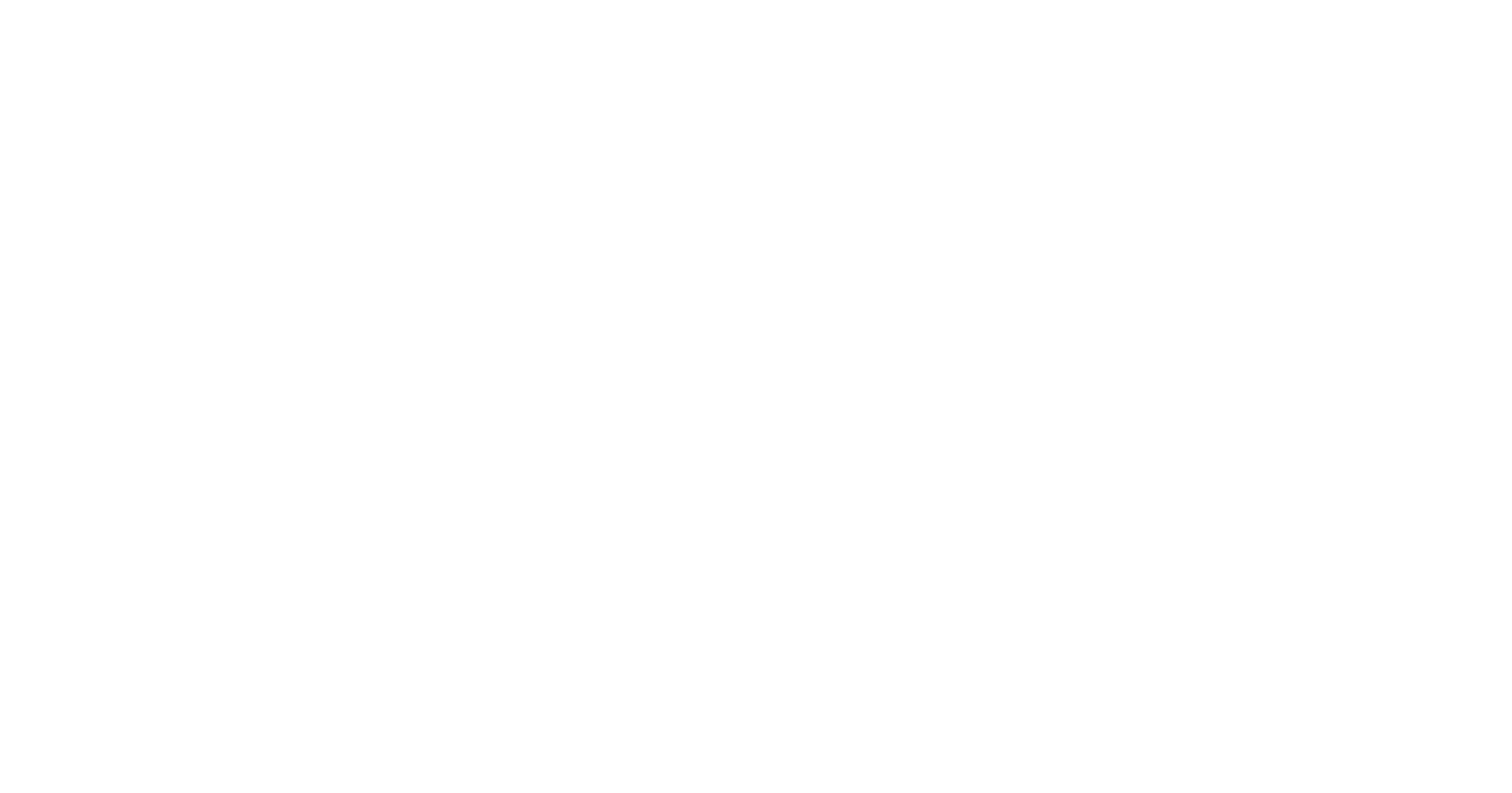