This photo taken on May 4, 1994 shows musician Prince performing on stage during the World Music Awards ceremony in Monaco. Pop icon Prince -- whose pioneering brand of danceable funk made him one of music's most influential figures -- died on April 21, 2016 at his compound in Minnesota. He was 57. The announcement came just a week after the Grammy and Oscar winner was taken to hospital with a bad bout of influenza, although he made light of his health problems after the scare. / AFP / Patrick HERTZOG (Photo credit should read PATRICK HERTZOG/AFP/Getty Images)
By #TeamEBONY  | May 30, 2018
Share

A New York auction house is currently taking private bids on Prince’s island villa,  the only property that remains in the late singer’s name, the Star Tribune reports.

The 5.74-acre property located in Turks & Caicos includes several buildings with more than 10,000 square feet. There are also two private beaches, a marina, and a winding driveway that Prince painted purple right after he bought the property in 2011.

“The Purple One” paid an estimated $10.5 million for the property, later buying two adjacent lots for an additional $2.5 million.

Bids on the property end July 12. Check out photos of Prince’s beach retreat below. 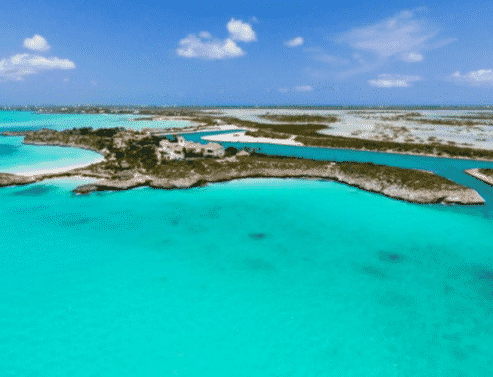 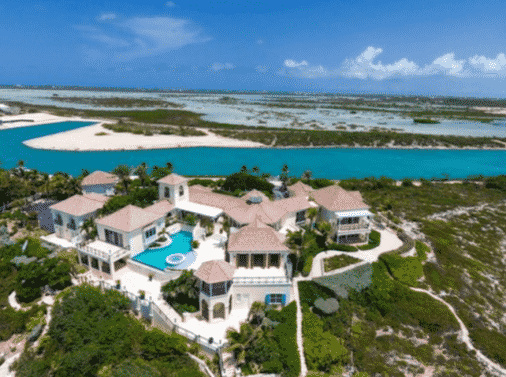 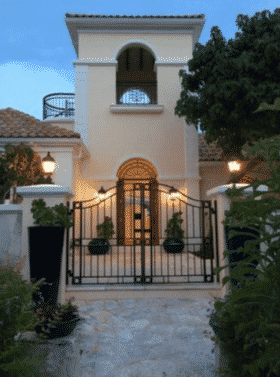 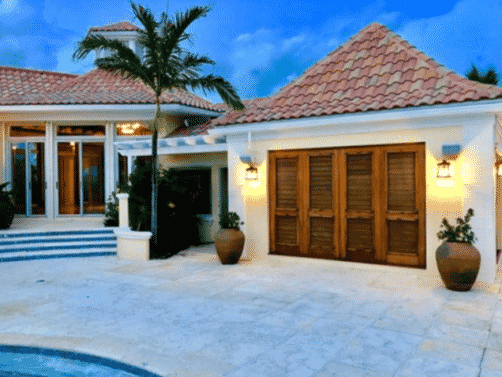 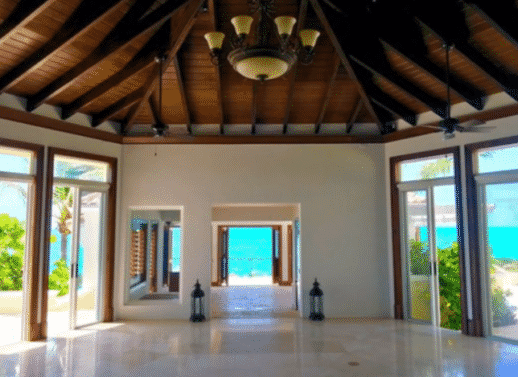 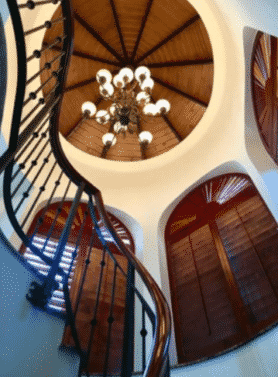