In celebrity couple news, Houston Rocket James Harden may have snagged Long Island songstress Ashanti; the “Rain on Me” singer is reportedly dating the NBA baller.

Tarez Owens reports the 37-year-old singer is closer to Harden, 28, than either has let on, even sitting with his family at a game.

It’s so important to give respect and earn respect….to be polite and courteous… but it all starts with the love and respect you have for yourself. Be kind. Spread love. Happy Sunday. 🙏🏽❤️

“James Harden put Ashanti up at a Houston hotel, then she sat with his family at the game and he bought her flowers. They are 100 percent in a relationship. James is a player, but he is getting older,” said a source to the site.

Although there is no official word about how long they’ve been together, the couple has at the very least been friends for a while, with one tweeter claiming to have seen them enjoying each other’s company in Las Vegas in 2016.

Ashanti was most recently linked to NFL star Darnell Dockett; Harden has been connected to model Jessyka Janshel and reality star Khloe Kardashian. 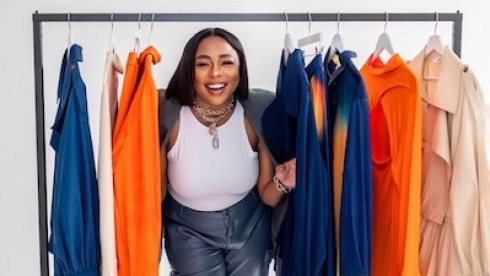