Fans are not taking the news well that Netflix canceled the series Seven Seconds after one season. The show, which premiered in February, had tongues wagging over its unflinching portrayal of race relations between communities of color and law enforcement after a cop critically injured a young Black boy.

Other than the 84 percent audience score it received on Rotten Tomatoes, here are seven reasons why Netflix should give Seven Seconds another shot at life. 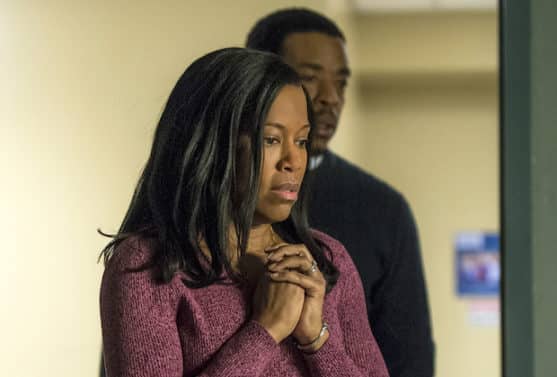 Two-time Emmy Award-winner Regina King is a national treasure who has been illuminating our screens for decades. In Seven Seconds she plays Latrice Butler, a broken-hearted mother grappling with the loss of her son and the cover-up that follows. Her scenes with British actress and breakout star Clare-Hope Ashitey were stellar and showed us why she’s an Emmy award winner.

It’s important for viewers to see themselves reflected on screen and television has made great strides to push diverse programming. From Netflix’s Master of None to NBC’s stellar This is Us. Seven Seconds is proof that diversity in front and behind the cameras is essential and that people of color can tell gritty and compelling stories. The show’s creator, Veena Sud, stems from Canada but has a Filipino and Indian background, and the cast consists of African-Americans, Latinos and Caucasians.

Receiving such amazing feedback for @7SecondsNetflix It's important because #SevenSeconds is the narrative of a culture that is acceptable for far too many. Thank you for expressing your feelings and supporting our need to be a part of telling this story 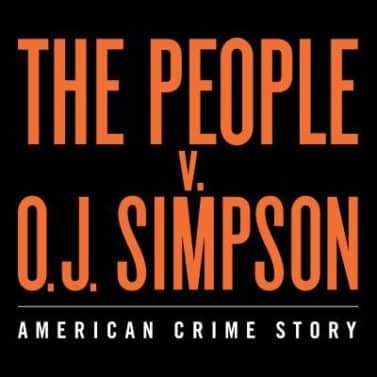 Anthology series can provide viewers a well-contained story in one season. Ryan Murphy has mastered it with his American Horror Story and American Crime Story series and Regina King starred in ABC’s American Crime series (she was nominated three times and won twice.) Seven Seconds is no exception to the brilliant formula and a surprise renewal would allow the writers to tell another fantastic story tackling tough, real and honest issues that people in the country face daily.

Oftentimes, when Black life is showcased on television, it is the stereotypical idea of what it means to be Black in America, which is often one note. The character is from a poverty-stricken background, uneducated, drug dealing or in a gang without much explanation of the circumstance. Seven Seconds was able to present Black people as nonmonolithic and human. The show encompassed Black life as parts of a whole with queer characters, Black families from different socioeconomic backgrounds who worked in diverse industries.

The show highlights the urgent need for the United States to tackle reforming the criminal justice system. There can often be a racial divide concerning how the police treat people because unless you live the microaggressions you can be unaware just how woven into everyday police interaction they are. By showing how a young Black male who is a victim in the case is presumed a gang member or how corrupt and unethical police can be is an eye-opener. It provides a real look at how the system often fails Black people and other minorities. It can create a dialogue about how these are not isolated incidents and the importance of fixing the system from within.

When you are the only Black person or person of color in a workspace, how racism indirectly affects you is not always clear. The show presents how minorities often provide the labor and ideas for big projects but are often left behind when it is time to accept the credit or recognition for the work. It also provided a look into how race can be used as a political tool against the community when injustice takes place. For example, how having a Black prosecutor to try a case involving a Black victim and a White cop is beneficial for optics of the political career of your boss. Seven Seconds depicted that on many levels as well as how often minorities stay quiet when their work peers use racist language or make offensive jokes about race.

It is believed that one good person could be the change the system needs. Due to the long history of White supremacy in America, it will take more than a morally sound individual to spark real change. The Netflix series did an amazing job highlighting this underlying fact. One morally good officer was not enough to stop the corruption in the police force, which is arguably a flawed White supremacist system. One good apple can’t enforce change among a batch of already spoiled apples. Nor did it change how negatively the police and media viewed a Black child who lost his life.

Oh, and if we didn’t mention it before, we get Regina King.