[UNSUNG SHEROES] Donna Brazile on the Legacy of Shirley Chisholm

A few years ago, I was walking inside the U.S. Capitol when I saw a boy stop to look up at the portrait of Shirley Chisholm. I went over to tell him her story— the story of a woman who made a difference in this world as a fierce lawmaker, a great champion for equality, a trailblazer for women and minorities. 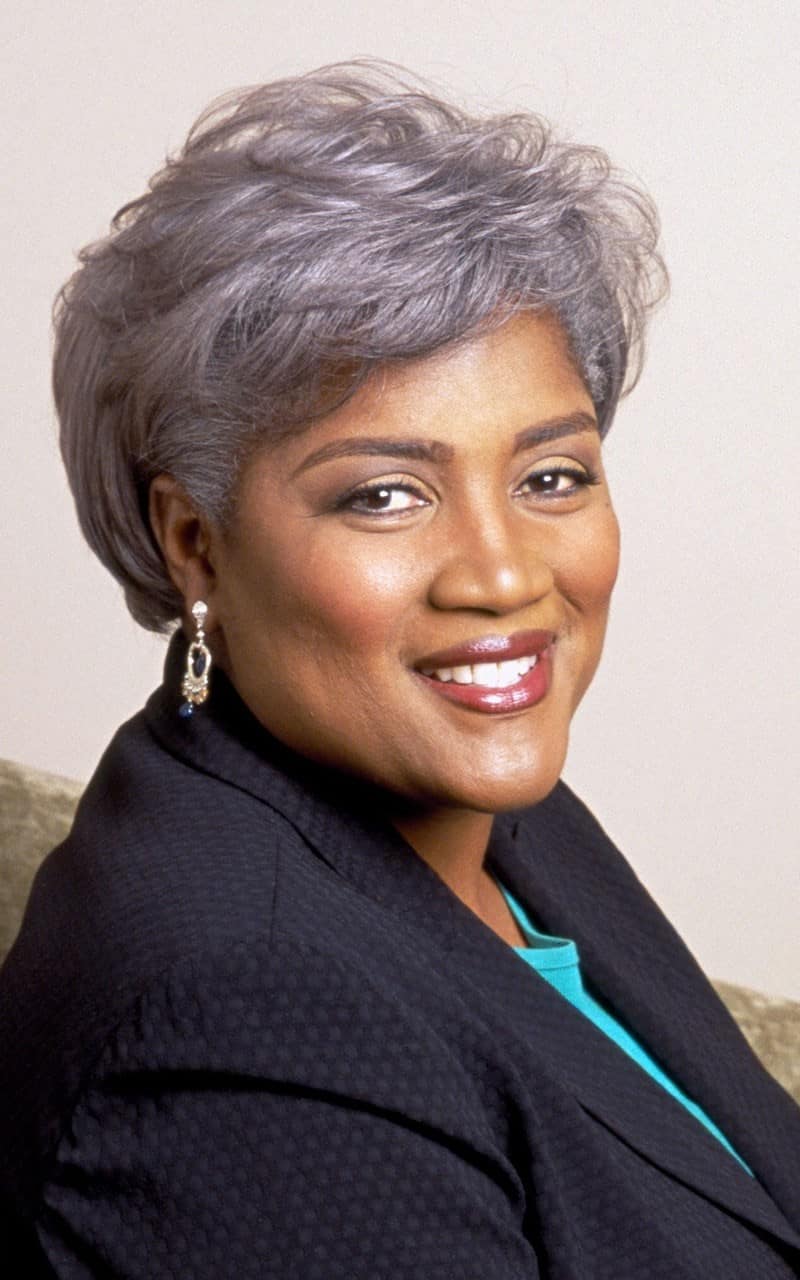 As a young intern on Capitol Hill, I was proud to have met the Honorable Shirley Chisholm before her retirement from Congress. She was a powerful role model, public servant, a fiery legislator and spirited debater. “Mrs. C” (as I came to call her) was a graceful warrior who understood that society had assigned her a seat, but it would not keep her from standing up. She was the first Black woman elected to Congress and the first woman to make a serious bid for the presidency. Maybe Hillary Clinton should take a look at her campaign. It was undeniably brave and unflinching.

Upon her retirement from Congress, Mrs. C became deeply committed to an issue close to my heart— recruiting young women to participate in politics. As founder and chairwoman of the National Political Congress of Black Women, Mrs. C worked tirelessly to increase the number of Black women in elected office. I benefited directly from her knowledge when I worked for her as the Executive Director of that organization. For more than two years, she taught me how to navigate the political system, how to understand and appreciate the rules of engagement, the intricacies involved in organizing for political change and ultimately how Washington works. I am forever grateful for her mentorship and inspiration.

She became my mentor and tutored me in American politics over the next 20 years. She became my role model and my friend. I would call her from time to time during her retirement just to check in in on her and that’s when the fun would start.

Ms. C wanted to know who was doing what as she followed up with me on the women who came after her including Cardiss Collins, Katie Hall, Yvonne Braithwaite Burke, Barbara Jordan, Carol Moseley Braun, Eleanor Holmes Norton, Maxine Waters, Barbara Lee and so many more. She never grew weary of hearing the latest political news or gossip.  And let me tell you, she loved keeping up with old friends and making new acquaintances.

She cherished every moment that she served in the House of Representatives. And I know she would be proud of the women who are serving today and those who wish to follow in her giant foot steps.

— As told to Wendy L. Wilson

March is Women’s History Month and EBONY.com is presenting our series “Unsung Sheroes” which features Black women in history who have made their mark in society. Follow the social media hashtags #EBONYWHM  and #WomenUp! for related content.