28-year-old Sifan Hassan became just the second woman ever to win the Olympic distance double by adding the 10,000-meter title to the 5,000-meter she won earlier during the Tokyo Olympic Games.

Following in the footsteps of Tirunesh Dibaba, Hassan cleared a trio of racers also chasing gold on the final bend, and finished with a time of 29:06:82. Less than 24 hours after taking bronze in the 1,500, Hassan returned to the track and beat world record holder Letesenbet Gidey (who won bronze) and Kalkidan Gezagedne of Bahrain (who won silver).

Gidey took the lead just before the end of the seventh lap and would soon start to push the envelope, leaving everyone else in the field behind her. One by one as competitors fell off the back of the pace, there were only three medal contenders left, Gidey, Hassan, and Gezagedne, with six laps left to go. Then on lap 21, Gidey said something to Hassan, and the pace of the race changed.

With no separation between the three long distance runners, Hassan struck as they were coming into the homestretch, and made her bid for gold. She went around Gidey, leaving only Gezagedne to respond, and with their grit and determination, only Hassan crossed the finish line first with her hand up triumphantly, before laying on the track with medical assistance coming to her aid.

Hassan’s triple-crown wins in the 1,500-meter, 5,000-meter, and 10,000-meter races, was only decided a month ago after coming in second in the 1,500-meter race at the Diamond League in Monaco. “Sometimes when I lose something inside me wakes up,” she said to The Guardian. “Monaco didn’t go the way I wanted and after I went to my manager and said: ‘I’m going to do three distances,’ and he’s like ‘huh?’ And I was like: ‘Yes, I just decided. I want to do three.’ Life is not about the goals, about winning, about medals, it’s about following your heart, you know?”

In doing so, the Ethiopian-born (Oromo) champion is still the only athlete (man or woman) in history to win both the 1,500-meter and 10,000-meter events at the 2019 World Championships. 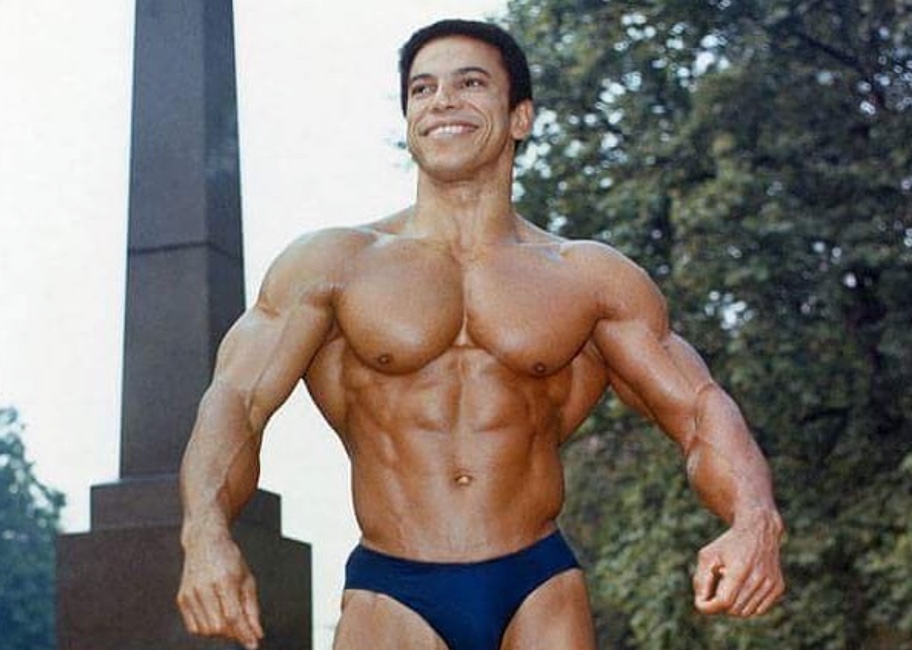 Chris Dickerson, the First Black Mr. America, Passes Away at 82 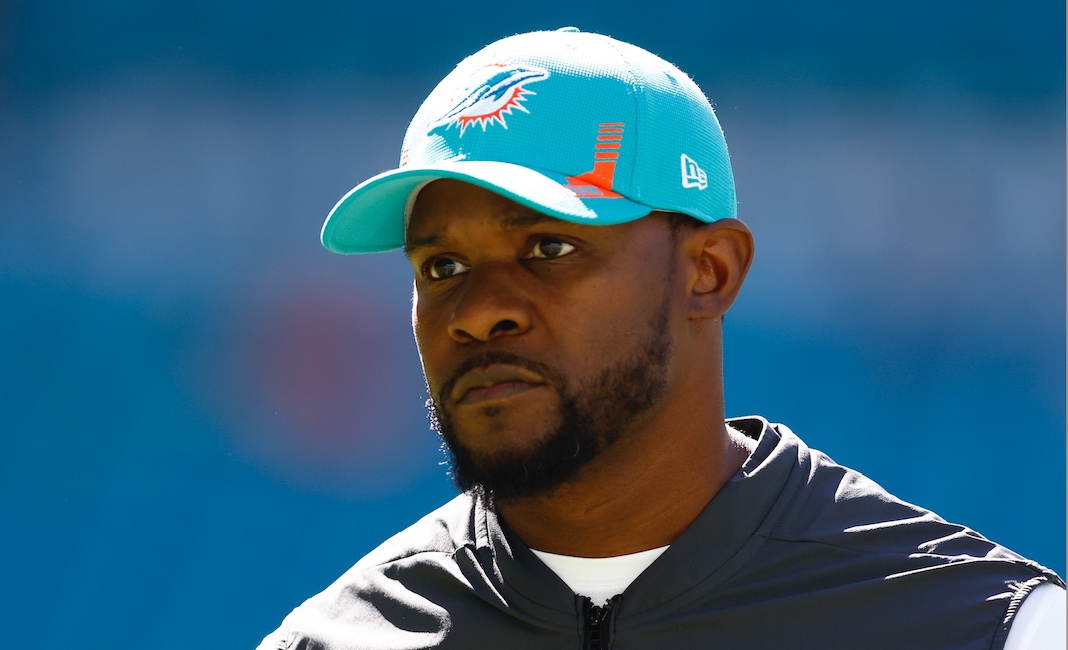