Menu
|Mother Sues School District After Her Daughter Was Forced to Participate in ‘Cotton-Picking’ Project|Meet 7 Black Entrepreneurs Changing the Face of the Health and Wellness Industry|Mississippi Town Sued After Its Former Police Chief Bragged About Killing Black People|NBA Casts Vote for Civic Engagement|Video Interview: Jamie Foxx and Dave Franco Discuss Their New Netflix Film ‘Day Shift’|Protect Yourself From Monkeypox With These Tips from Celebrated Surgeon Dr. Leslie R. Matthews|Ellia Green Becomes the First Olympian to Come Out as a Transgender Man|LeBron James Agrees to a Two-Year, $97.1 Million Extension With the Los Angeles Lakers|Ava DuVernay Reflects on the Lasting Impact and Rich Legacy of ‘Queen Sugar’|John Hopkins Professor Who Teaches About Redlining Sues Appraisal and Loan Company for Housing Discrimination

The good kid from Akron, Ohio, is the only active NBA player ever to reach billionaire status. Sorry, MJ!

Yes, before you go any further: Michael Jordan is the first NBA player to reach billionaire status in his lifetime. But while the O.G. No. 23 got his after his playing days were behind him, the next-gen No. 23 has reached this milestone while an active player with the Los Angeles Lakers.

In the article by Sportico, James is listed as having earned $330 million in playing salary since being drafted No. 1 by the Cleveland Cavaliers in 2003. Off the court is where he made his big-man bread, raking in an additional $700 million in endorsements, licensing, merchandise, and his media company, SpringHill Entertainment.

In fact, his partnerships with AT&T, Beats, Blaze Pizza, GMC, Nike, PepsiCo, Walmart, and Rimowa net him more than $100 million a year.

Investments in English football club, Liverpool F.C. and American baseball team, the Boston Red Sox, have also made him multiple millions off the court. Add in that his media company, SpringHill has properties such as Uninterrupt and television shows for NBC, Starz, and HBO, have led to possible talks with a range of potential investors to sell a minority/majority equity stake.

Even with joining fellow Billionaire Boys Jeff Bezos and Elon Musk in the wealthier-than-thou club, James separates himself from all other bankable athletes as the first player in a United States team sport to become a billionaire. This puts him in conversation with Tiger Woods, Floyd Mayweather, Cristiano Ronaldo, Lionel Messi, and Roger Federer as active athletes to have become billionaires.

Nipping at the King’s heels are two fellow MVPs and NBA champions—Kevin Durant, who is currently at $580 million in career earnings, and Steph Curry, who has made $430 million over the course of his playing time. The former is expected to earn $1 billion during his playing career thanks to his 10 year deal with Nike and impressive investments made through his Thirty-Five Ventures.

While Curry, whose SC30, Inc. has brand partnerships with Under Armour, Rakuten, Chase, OXIGEN, and Callaway, will more than likely bring him into the BBC before he retires. 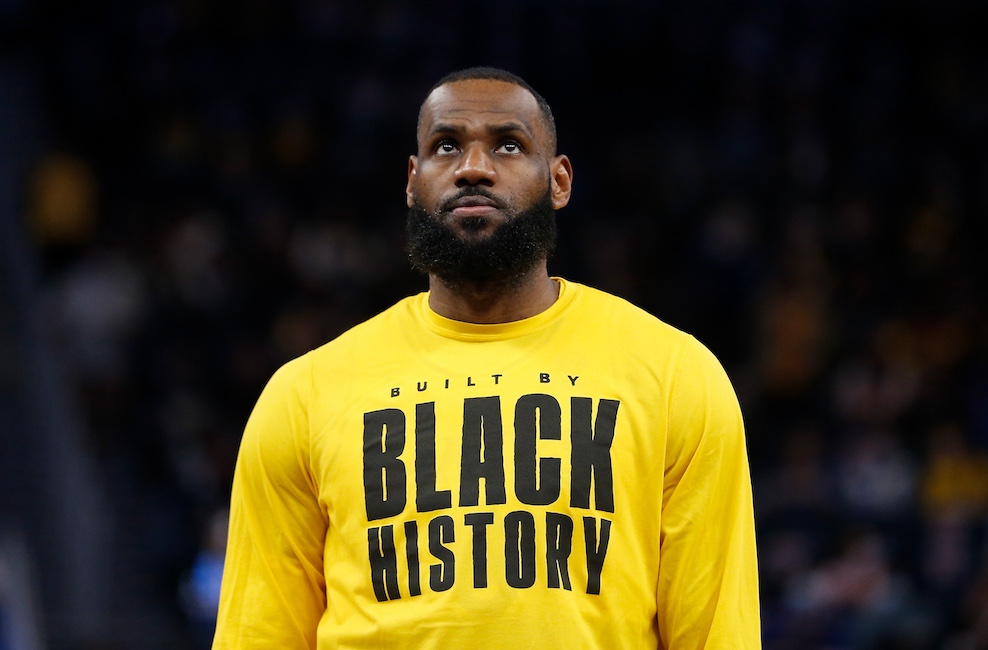