Lee Elder, the First Black Golfer to Play in the Masters, Passes Away at 87

Lee Elder, the legendary golfer who was the first Black player to participate in the Masters Tournament, passed away on Monday, ESPN reports. He was 87.

The PGA Tour posted a statement of his passing on Twitter.

“Lee Elder has passed away at the age of 87,” the statement read. “In 1975, he made history as the first African American to compete in the Masters Tournament.”

“Lee was honored this past April at Augusta National and his legacy will surely live on,” the post continued.

“Lee was a good player, but most important, a good man who was very well respected by countless people,” Jack Nicklaus wrote. “The game of golf lost a hero in Lee Elder. Barbara and I send our heartfelt condolences to Lee’s wife Sharon and their entire family.

Robert Lee Elder was born on July 14, 1934, in Dallas, Texas. After losing his parents at an early age, he was taken in by his aunt. He moved around before settling back in Texas where he fell in love with golf.

As he cultivated his love of the game, he caddied, which was the only entry into most golf courses, hustled games whenever he could, and honed his craft while serving in the Army. His colonel, another golf enthusiast, assigned him to a special unit where he could play regularly.

Upon leaving the military in the early 1960s, Elder joined the United Golf Association Tour for Black players. At 33, Elder was able to afford the PGA qualifying school and earned his first tour card for the 1968 season.

Throughout his career, Elder would win four PGA Tour victories and eight more wins on the PGA Tour Champions for 50-and-over players. He played in all four major championships, tying for 11th at both the 1974 PGA Championship and the 1979 U.S. Open. His best finish at the Masters was a tie for 17th, also in 1979.

In 1975, Elder made history at Augusta National, which was an all-white tournament until he received an invitation after winning the Monsanto Open the previous year.

Although he missed the cut at his first Masters, Elder forever established himself as a pioneering figure in a sport that did not admit a Black player until 1961, several years after most American sports had already broken their color barriers.

Because of Elder’s contributions to the sport, he helped pave the way for Tiger Woods to become the first Black golfer to win the Masters and set him on a path as one of the greatest careers in golf history 22 years later.

After Woods’ captured his first green jacket, he paid tribute to the trailblazing Black golfers such as Elder and Charlie Sifford, the first Black player on the PGA Tour, who made his success possible.

Many took to social media to honor Elder for his groundbreaking accomplishments including NBA superstar Stephen Curry.

“Mr. Lee Elder… one of my heroes… words don’t do justice to the impact you had on golf and the Black community,” he wrote on Twitter. “All I can say right now is thank you for blazing the trail. It’s on us to stay the course and keep going in your honor. Rest easy legend.”

Elder is survived by his wife Sharon.

We send our prayers and condolences to the family and friends of Lee Elder. 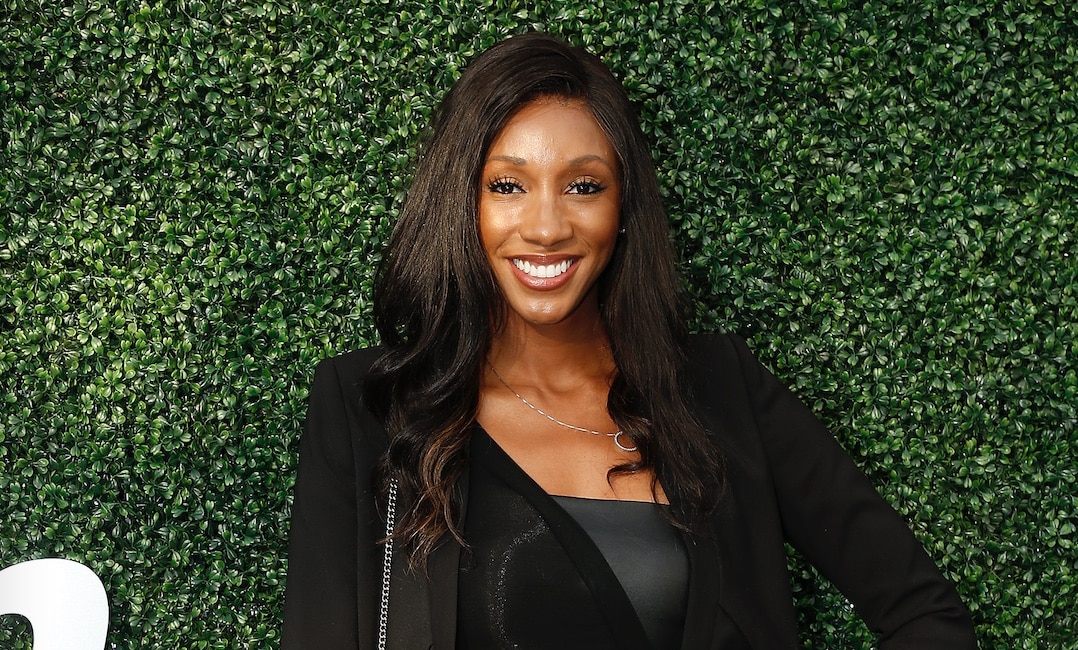 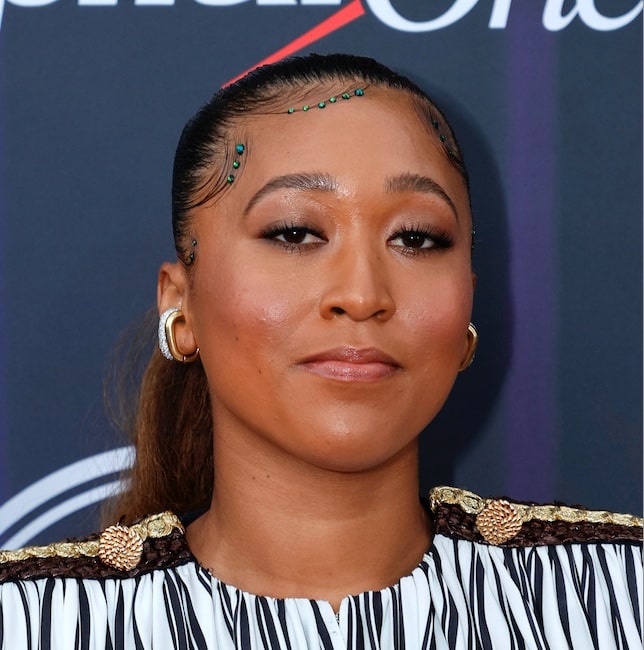 Naomi Osaka Is Launching Her Own Sports Agency