Simone Biles Withdraws From the Individual All Around Competition

Gymnastics icon Simone Biles has withdrawn from Thursday’s individual all-around competition at the Tokyo Games to prioritize her mental well-being, according to ESPN.

The decision comes a day after Biles removed herself from the team competition after a performance that was beneath her expectations on the vault. After her performance, she cited her mental health as the reason when speaking to the media following the competition, EBONY previously reported.

“After further medical evaluation, Simone Biles has withdrawn from the final individual all-around competition at the Tokyo Olympic Games, in order to focus on her mental health,” USA Gymnastics said in a statement on Wednesday. “We wholeheartedly support Simone’s decision and applaud her bravery in prioritizing her well-being. Her courage shows, yet again, why she is a role model for so many.”

USA Gymnastics said Biles will be evaluated daily to gauge her status before deciding if she will be available to participate in next week’s individual events. Biles qualified for the finals on all four apparatuses, a feat she didn’t pull off during the Rio de Janeiro Games in 2016 where she took home five medals. Per the schedule, Biles would compete in the vault and floor exercise, which are the first two individual events that are set for Sunday. In Rio, Biles won the gold in both events.

After news of her withdrawal broke, Biles’ sponsors showed their support.

Biles made an “incredibly brave decision,” said Visa’s senior vice president of global sponsorship strategy Andrea Fairchild. The decision “shows how Simone is able to inspire both on and off the mat,” he added.

Protein shake brand Core Power tweeted Wednesday morning that Biles is “showing us all that her courage and strength extend well beyond the mat.”

“We’re in awe of you today and every day,” the company added on Twitter along with a goat emoji (a reference to her G.O.A.T status.)

Our thoughts and prayers are with Simone as she takes care of her mental health. 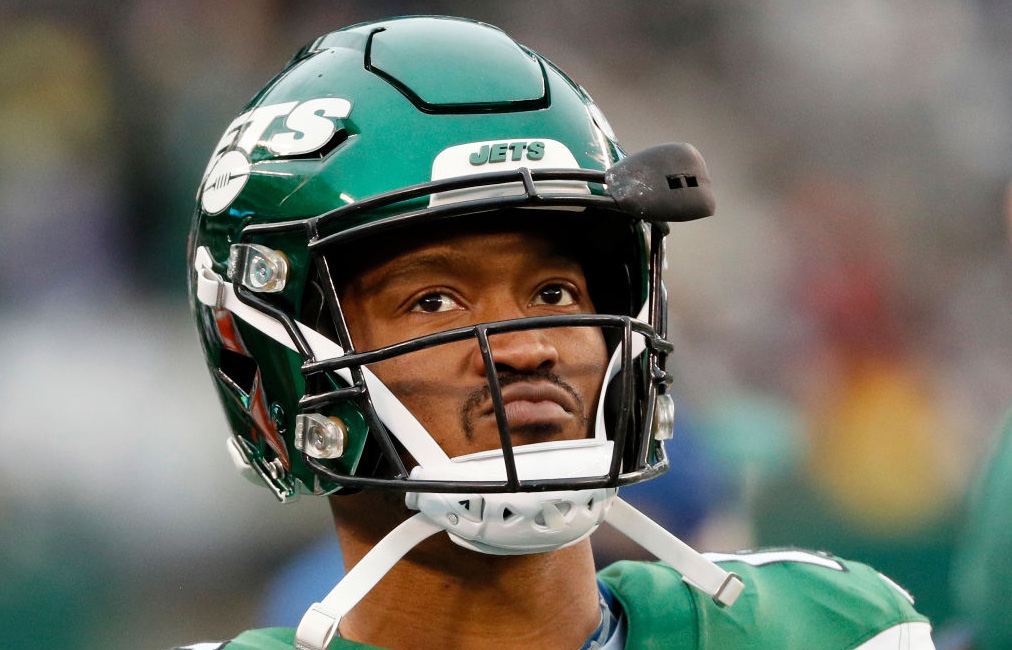