Sha’Carri Richardson’s Olympic ban has been ballyhood as an insult to the athlete’s journey and to those in the sport who have similar storylines. On Thursday, July 1, news broke that Ms. Richardson had tested positive for THC, a chemical routinely found in cannabis, while at the US Olympic trials last month.

The discovery prompted a 30-day suspension of the athlete.

The 21-year-old sprinter has become another inspiring presence in track-and-field after completing the 100m in June with an impressive showing of 10.86 seconds. Since then, her suspension has prohibited her from competing in the race, and directly led to a huge reaction on social media.

Nicholas Thompson, CEO of The Atlantic, said, “[I’m] pretty convinced that marijuana is not a ‘performance enhancing’ drug for a sprinter. Please let Sha’Carri Richardson run in Tokyo.”

This is unfair and insane. And it’s not like marijuana is making you faster. https://t.co/B3cc7Zkmsx

“This is unfair and insane,” Ben Rhodes, former national security advisor during the Barack Obama administration, wrote on Twitter. “And it’s not like marijuana is making you faster.”

Ms. Richardson avoided a three-month sanction for detection because she participated in a counseling program.

Upping the ante, Ms. Richardson apologized to her fans during an appearance on the Today show on Friday, explaining that she used the drug after finding out from a reporter that her biological mother had died days before the race. “I was definitely triggered and blinded by emotions, blinded by sadness, and hurting, and hiding hurt,” she told the broadcaster.

Ms. Richardson’s banning comes on the heels of other controversial stances made by the International Olympic Committee. More than a half century after John Carlos and Tommie Smith raised their Black fists in protest in 1968, the IOC has tripled-down on the ban and made it so that no Black Lives Matter clothing, phrasing, and more violate the rule today.

FINA, the international federation that makes the rules for competitive swimming, turned down an opportunity to approve Soul Cap, a company that manufactures caps for swimmers who have “thick, curly, and voluminous hair,” making these inclusive items illegal during the 2021 Tokyo Olympics. Barred by FINA on the grounds that to their best knowledge “the athletes competing at the international events never used, nor required to use, caps of such size and configuration.

With August 6 quickly approaching, Sha’Carri Richardson may yet be able to compete in the women’s relay upon the ending of her sanction, however, USA Track and Field has not disclosed plans for the race. A MoveOn petition calling for the IOC to rescind the ban has been created in the sprinter’s name.

Cannabis is banned by the World Anti-Doping Agency (WADA).

The online community has shared their collective thoughts about Ms. Richardson’s ban, which you can read for yourself below.

Should Sanders Be a ‘Prime Time’ Head Coaching Target for Major College Programs? 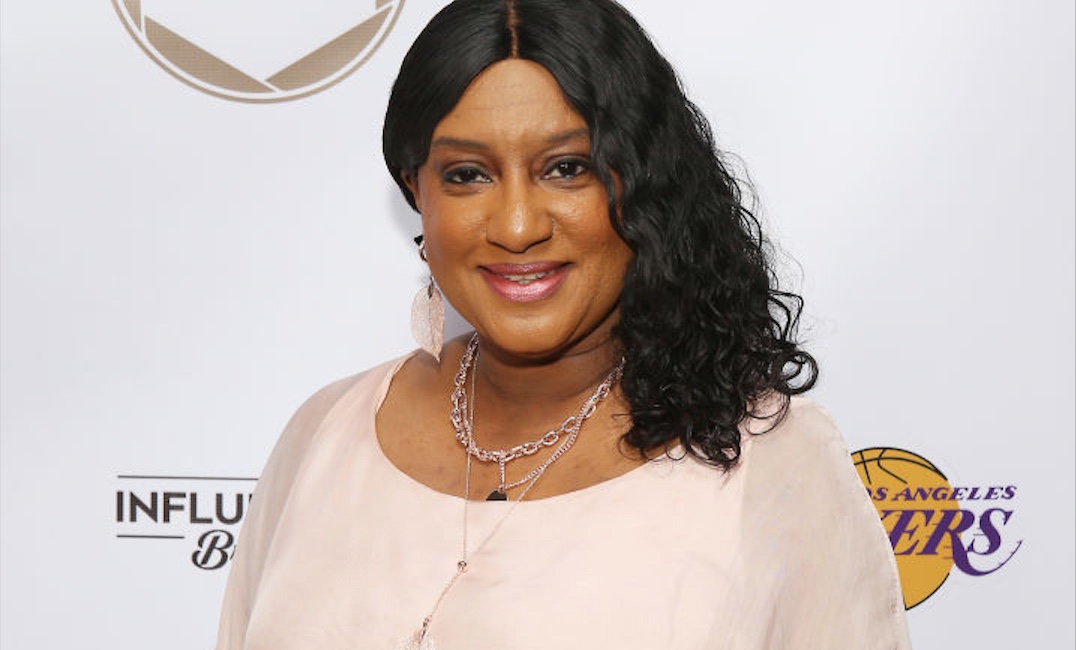