WNBA Star Brittney Griner Has Been Detained in Russia

Brittney Griner, a seven-time Women’s National Basketball Association All-Star with the Phoenix Mercury and a two-time Olympic gold medalist, has been arrested in Russia after customs officials discovered cannabis oil in her luggage at an airport near Moscow, the New York Times reports.

The Russian Federal Customs Service did not identify Griner in their official statement from Russia’s Interfax News Agency, which read, “‘As a US citizen was passing through the green channel at Sheremetyevo Airport upon arriving from New York, a working dog from the Sheremetyevo Customs canine department detected the possible presence of narcotic substances in the accompanying luggage.”

“‘The customs inspection of the hand luggage being carried by the US citizen confirmed the presence of vapes with specifically smelling liquid, and an expert determined that the liquid was cannabis oil (hash oil), which is a narcotic substance,’” the statement continued. Also, they released a video of a traveler going through airport security who appeared to be Griner and a law enforcement source identified the woman as Griner,

“We are aware of reports of a US citizen arrested in Moscow. Whenever a US citizen is arrested overseas, we stand ready to provide all appropriate consular services,” a spokesperson for the State Department said on Saturday,

Currently, Griner plays for the Russian team, UMMC Ekaterinburg. She’s played with the team during the WNBA offseason since 2015.

USA Basketball, the governing body for the sport in the United States, said in a statement that they are “aware of and closely monitoring the legal situation facing Brittney Griner in Russia. Brittney has always handled herself with the utmost professionalism during her long tenure with USA Basketball and her safety and wellbeing are our primary concerns.”

Griner has the “full support,” adding its main priority is “her swift and safe return to the United States,” the WNBA said in a statement.

The Phoenix Mercury said it is “closely monitoring the situation with Brittney Griner in Russia” as they remain in “constant contact with her family, her representation, the WNBA and NBA. We love and support Brittney and at this time our main concern is her safety, physical and mental health, and her safe return home.”

The women’s National Basketball Players Association said in a statement it is “aware of the situation in Russia concerning one of our members, Brittney Griner. Our utmost concern is BG’s safety and well-being. On behalf of The 144, we send our love and support. We will continue to closely monitor and look forward to her return to the US.”

Lindsay Kagawa Colas, Griner’s agent, did not deny the reports that her client was being detained in a statement she released.

“We are aware of the situation with Brittney Griner in Russia and are in close contact with her, her legal representation in Russia, her family, her teams, and the W.N.B.A. and N.B.A.,” she said.

Griner detainment is happening during an international crisis of epic proportions with Russia’s invasion of Ukraine, as previously EBONY reported. According to reports, 1.5 million people have fled Ukraine as Russian forces advance in the country.

If convicted, Griner faces a maximum penalty of 10 years in prison 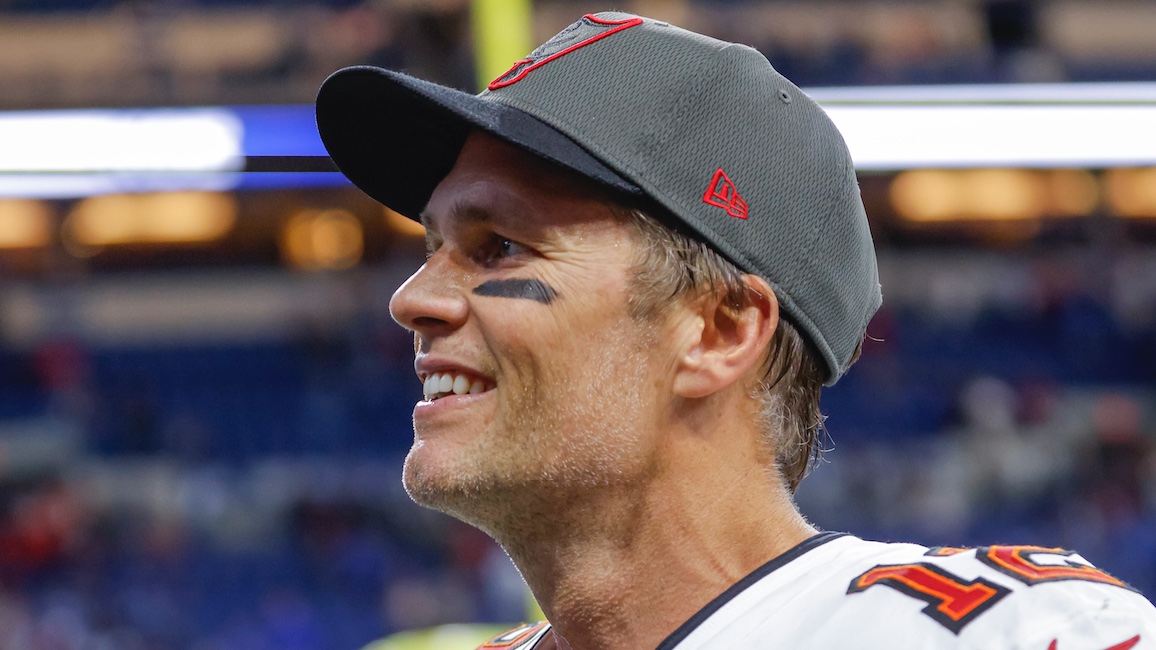