When it comes to makeup collaborations, MAC never misses the mark. Its past major collabs with trailblazing musicians, such as Mary J. Blige, Rihanna, Mariah Carey, Nicki Minaj, Aaliyah and Selena Quintanilla, have highlighted the creativity, strength and sense of purpose of these iconic women of color. The brand’s latest project with Teyana Taylor is no exception.

The R&B songstress has been busy this year. In February, she starred in the music documentary Assembly Required: Teyana Taylor’s House of Petunia; released The Album, her third studio album, on Juneteenth; and surprised fans in her recently-debuted Wake Up Love video, by revealing a baby bump (she’s expecting her second child with husband, NBA star Iman Shumpert in September).

Inspired by her love for classic 90s fashion and beauty, Taylor worked alongside MAC to create her exclusive collection—from the cosmetics and packaging, down to the campaign’s photo shoot.

The multi-hyphenate star’s love for MAC began when she was a teen in Harlem. She would stare amazed at the epic campaign images in the windows of the brand’s boutique on 125th Street. She loved mixing and playing with the makeup to create her own custom colors and textures to fit her bold and somewhat chameleon-like personality.

“I’ve been a fan of MAC ever since I was 15 years old and started experimenting with makeup. It was the first brand that made me like makeup. I’m so grateful and excited to be sharing this beautiful collection that I created with the MAC team, but also hoping to inspire other young women that anything and everything is possible,” enthused the superstar.

In the range, there are lip treats for every style mood. The lipsticks and lipglosses come in deep chocolates and caramels, nude-y pinks, pearly purples and candy-apple reds

And, it all comes encased in electric bright packaging—neon green, DayGlo yellow, tangy tangerine, and hot pink—harkening back to the flavorful vibrancy of Harlem in the nineties.

“It feels so amazing to be partnering with MAC. I have always been a fan of MAC and to have an opportunity like this is a dream come true. It’s a big moment for me, as a Black woman coming from Harlem and for them to be just as excited to collaborate together, definitely means a lot to me. Our partnership is very genuine, and for them to trust me and be so loving and let me sit back and create what I wanted has been the most amazing part,” said Taylor”

The collection drops July 14th at macccosmetics.com. Check it out below: 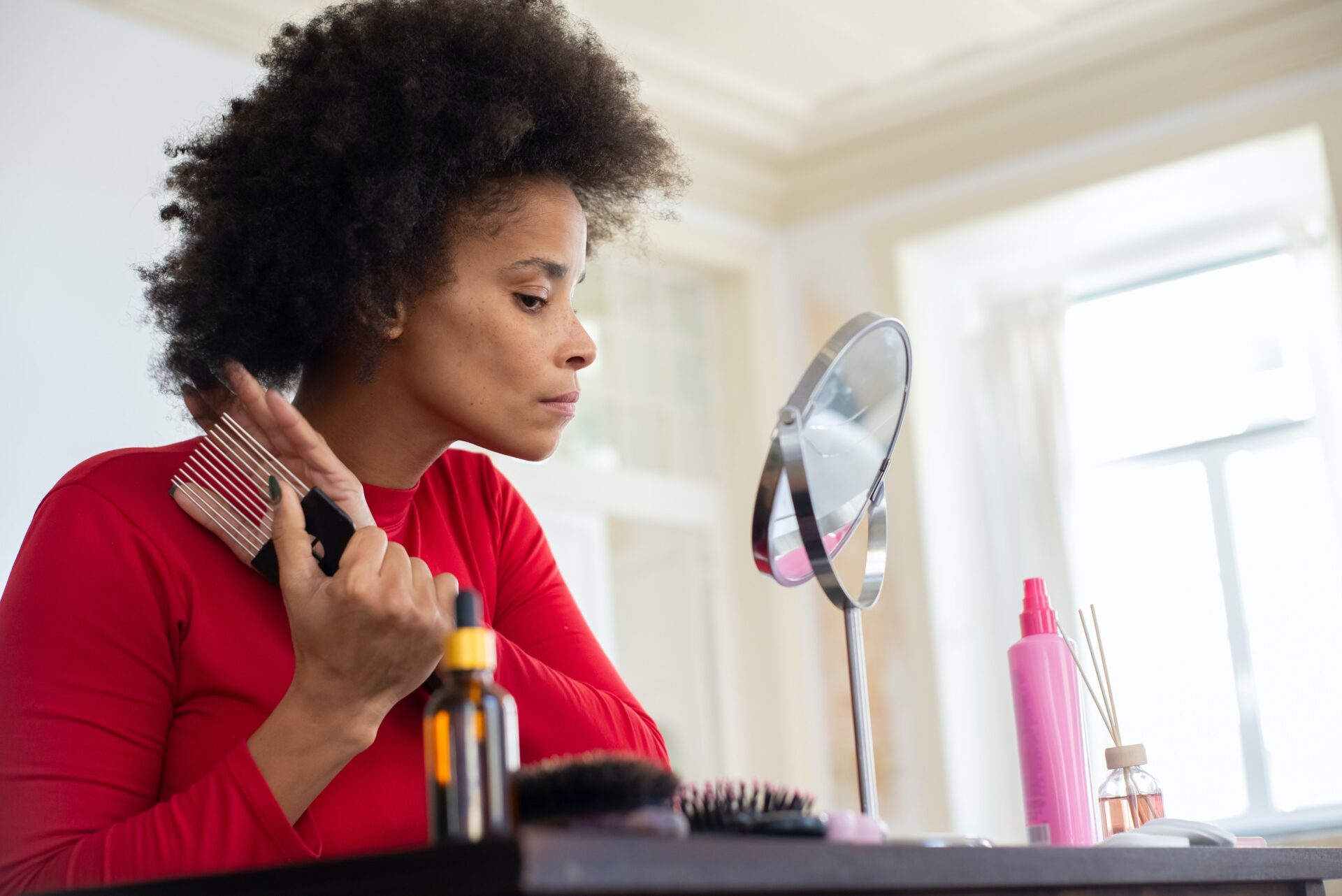