Diahann Carroll, Grace Jones and Beverly Johnson are some of the most recognizable names in Black beauty. Their iconic looks are representative of a time, decade and a specific generation of women.  Today’s top it girls—a controversial pop star, an eccentric millionaire, a supermodel-in-training and a brainy soul star—illustrate the uniqueness of the fly girls that run the yard to the multiple degree-toting VPs that light up a boardroom.  Who’s got next?

Whether you love her or not, Rihanna is synonymous with Black beauty. And let’s be real—she’s not your typical mainstream media darling. She unashamedly goes from wearing a floor-length sundress one week, to going bra-less in a completely see-through blouse the next. Some days, she oversexed. Some days, she quietly demure. That ever-changing mane morphs so often, most fans only vividly remember the last look. As she rages through her early twenties, the former pop-princess-turned-dark angel is a mere reflection of the young Black woman’s right to choose. Pretty, grunge, retro, glam or sex kitten? Check box all.

Adopting far fewer antics is singer Janelle Monae. Her babydoll looks and larger than life pompadour are still being mimicked on the manes of the cult fans she leaves salivating for more.  And it never even changes. Talk about a commanding presence in beauty.  Janelle’s signature look – a long-lashed, wide-eyed, chestnut-cheeked, nude-lipped sparkle – consistently thrills, though it’s simply her self-professed “uniform.” Outfitted in a slick suit, Janelle‘s beauty is the off-beaten path. She is the antithesis of video vixens and the answer to a quirky girl’s prayer for a gorgeously genius leader.

Puerto Rican model Joan Smalls has Black girls crushing all over the world.  She is class personified, period. Those remarkable features were courted last year to represent Estee Lauder as a global beauty ambassador, and not since a young Tyra Banks or Naomi Campbell have a slew of multi-ethnic babes had someone to swoon over. Joan is graceful and captivating, covering your latest W magazine. Her spreads are already legendary, reminding us that diversity reigns.

Last but certainly not least is Houston-bred free spirit, Solange. This woman reaches the hearts of Black girls that dare you to crunch their looks into a beige box. She’s a literal walking art gallery, making contradictory style feel funky and familiar. With a few highly publicized photos, ‘90’s box braids became current and chic. An androgynous box cut ‘fro seemed sexy. She made secondhand threads cooler than couture. With a refreshingly oblivious attitude, Dear Solo is quite possibly our culture’s most intriguing accidental muse.

New Year, New You: The Benefits of Botox and Fillers

The Best Reasons to Wear Braids in the Winter 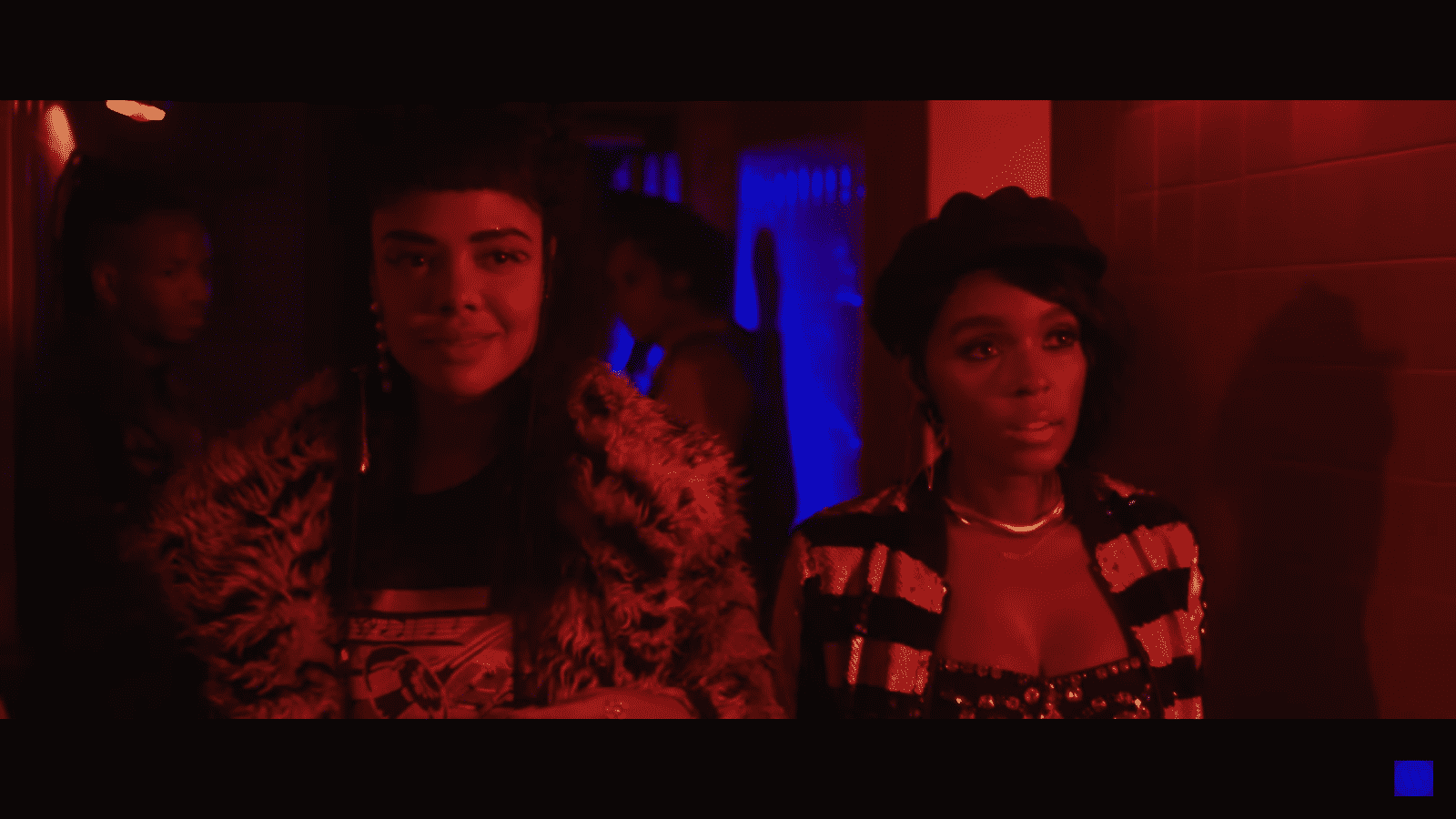