Not only is Swizz married to the beautiful songstress Alicia Keys, the musical tycoon is also a breakout fashion designer. The producer designed for Christian Louboutin and KidRobot. And after signing a major deal with Reebok, Beatz has indeed broadened his creativity far beyond the music industry.

Swizz Beatz has often mentioned his fascination with art, and his own personal collection of limited pieces—he often boasts about his Jean Basquiat collection. The creativity of Swizz Beatz is clearly beyond hit records, but reaches throughout the arts.

What is your favorite getup from Swizz Beatz? Tweet us @EBONYMag and let us know! 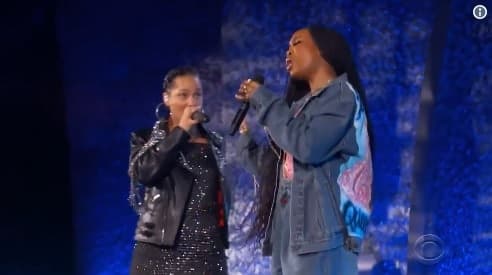