The event’s inception and climax was one as living legend and President of the Council of fashion Designers of America (CFDA) Diane Von Furstenberg presenting the EMERGE! Fashion Innovator Award to her dear friend and fashion’s greatest Contributing Editor, Vogue’s Andre Leon Talley. Mrs. DVF gushed over times spent prancing through Paris with a “very very young and very very skinny” Talley in all the expensive fabulousness the two could adorn. Talley followed suit with his acceptance speech, reminiscing of riding around in Lady Furstenberg’s green Bentley (the world’s first) and then praising his friend with “She’s an example of what you can do in fashion with the right vision.”

If the evening’s regality was procured by the main attractions, its spirit lived in its show. What makes the EMERGE! exhibit protrude past other newbie NYC Fashion Week events is its stage is offered to the next “It” designers and lines––a council of five sift through thirty applicants and decide on six presenters. To the council’s credit, not a single finalist disappointed.

With soundtracks as powerful as the statement their all-female lines impressed upon onlookers, each ascending creative brought their version of an A-game. From Chicago-based label, Goca’s feather-buried skirt pleats to Michael Alan Stein’s two-toned uniforms for tomorrow’s superwoman, the night was a visual smorgasbord of free-spirited vision and craftsmanship. While Barbara Bates seemed to be the house’s favorite designer, the line standouts were the intoxicating evening wear of EVOLI by Jahi and Terri Stevens’s Funkinbeautiful, a wonderland of silk skins, Mongolian furs and chunky knits. Stevens, credits her rock star fabrication to her prime inspiration: her favorite music period. “I wanted to play with textures and I’m always thinking Diana Ross­­––Mahogany, Lady Sings The Blues; Michael Jackson from the 70’s,” she says, having completed her showpieces with two knitters in one week.

The audience remained stimulated and exited satsfied, leaving the EMERGE! brass at once relieved, ecstatic and prideful. “Terri Stevens’s was amazing,” beamed EMERGE! Creator and Producer, Dionne Wiliams post show. “Her clothes were beyond incredible! Barbara killed it too” “It’s like giving birth to a child,” says EMERGE! Creative Director, Tai Chunn. “You see the ideas on a vision board. Then you see it at board meetings, and you fight for your vision and argue with people for this model or this designer and to see it come to fruition…there’s nothing like it.”

“To think these designers come from no where to being thrust in front of fashion’s elite.”

While the latter half of Chunn’s statement stands true, the former doesn’t apply to all of last night’s finalists. Though 47-year-old creator of EVOLI (“I Love You” spelled backwards) Jahi Fitzgerald has only designed for three years after years running his own concierge service (which he credits to helping him know what women want), Bates has made a name in the vanity game dressing icons like Michael Jordan and Oprah Winfrey. Stevens was featured on Season 5 of Project Runway.

Six stellar new designers and an appearance by two pillars of the fashion world in just the third season of EMERGE! is a remarkable achievement for a NYC Fashion Week rookie. “We’ve only been here for one year and it’s just jumped off crazy because people just support quality designers,” says Williams. So how on Earth will Williams and Co. top themselves in the Big Apple next season? “I don’t know,” she says with a laugh. “I’ve just got to figure it out.” We’re not worried. —Bonsou Thompson 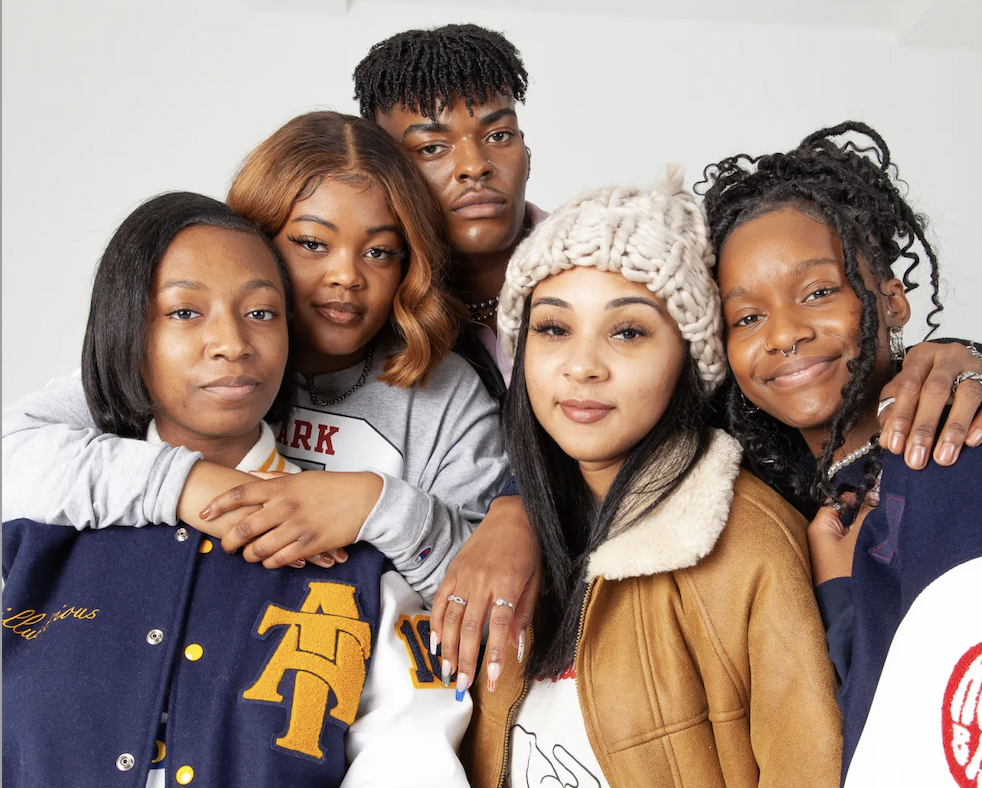 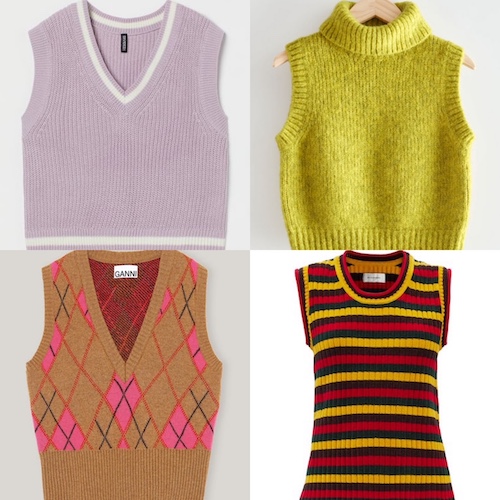 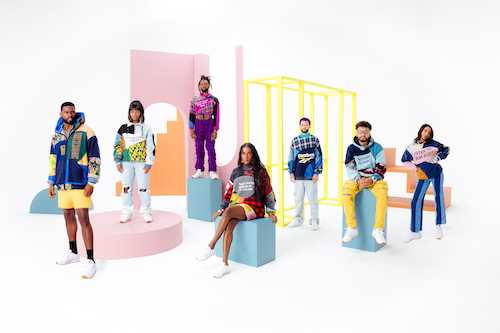