A man of great vision, style and grandeur, André Leon Talley accomplished many successes and feats throughout his career. There is no element of the fashion world that he has not influenced throughout his tenure as a prominent voice in this industry.

While being a public fashion figure has put a large part of his life on display for mainstream culture, his other accomplishments deserve an equal amount of shine. As we reflect on the glorious life and career of Mr. ALT, here are some facts you may have missed about him.

Andre Leon Talley was an editor at EBONY

After being introduced to Johnson Publishing Company’s John H. Johnson and wife Eunice Johnson, Mr. Talley became a fashion editor for our legacy brand. Although his time in this role only lasted a year, he left a significant impact on EBONY’s caliber and standard of style.

He attended an HBCU

Before attending Brown University, an Ivy League institution, Talley attended the historic North Carolina Central University (NCCU) in Durham, North Carolina. It was there that he obtained a Bachelor of Arts degree in French literature in 1970. As a proud proponent of HBCUs, this experience further instilled a sense of pride and confidence within him as a young Black man.

He hosted a radio show on SiriusXM

He was the International Editor-at-Large for Numéro Russia

After his shocking and sudden departure from his role as Editor-At-Large from Vogue, André Leon Talley took on a new role at Russian publication Numéro Russia. Launched in 2013, Talley became the first editor-in-chief of the magazine.

In 2021, Mr. Talley was awarded the Chevalier de l’Ordre des Arts et des Lettres, a French honor for arts and letters. This award is granted to someone who has significantly contributed to the “inheritance of French culture.” It is one of the highest French honors that can be given. 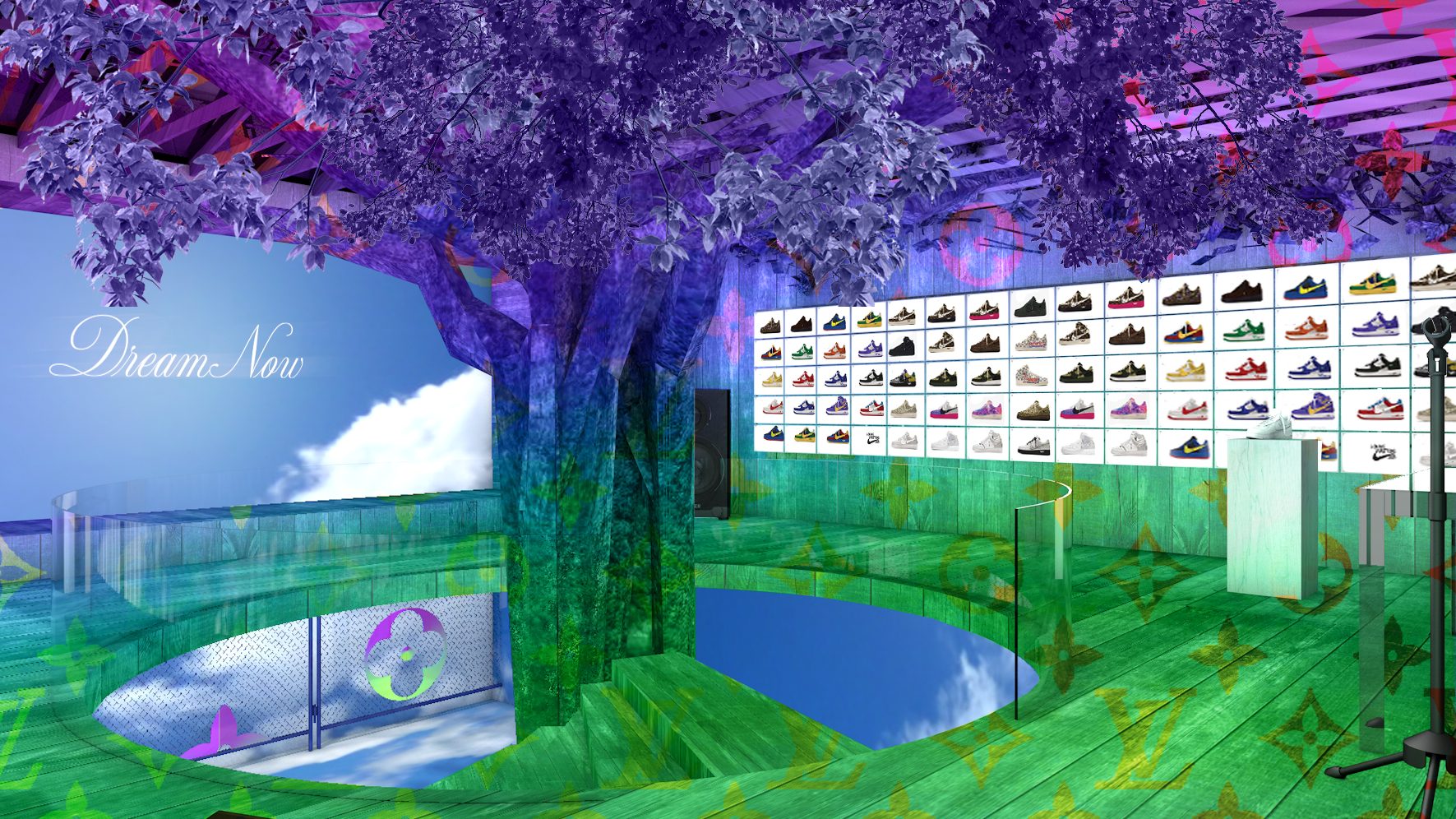 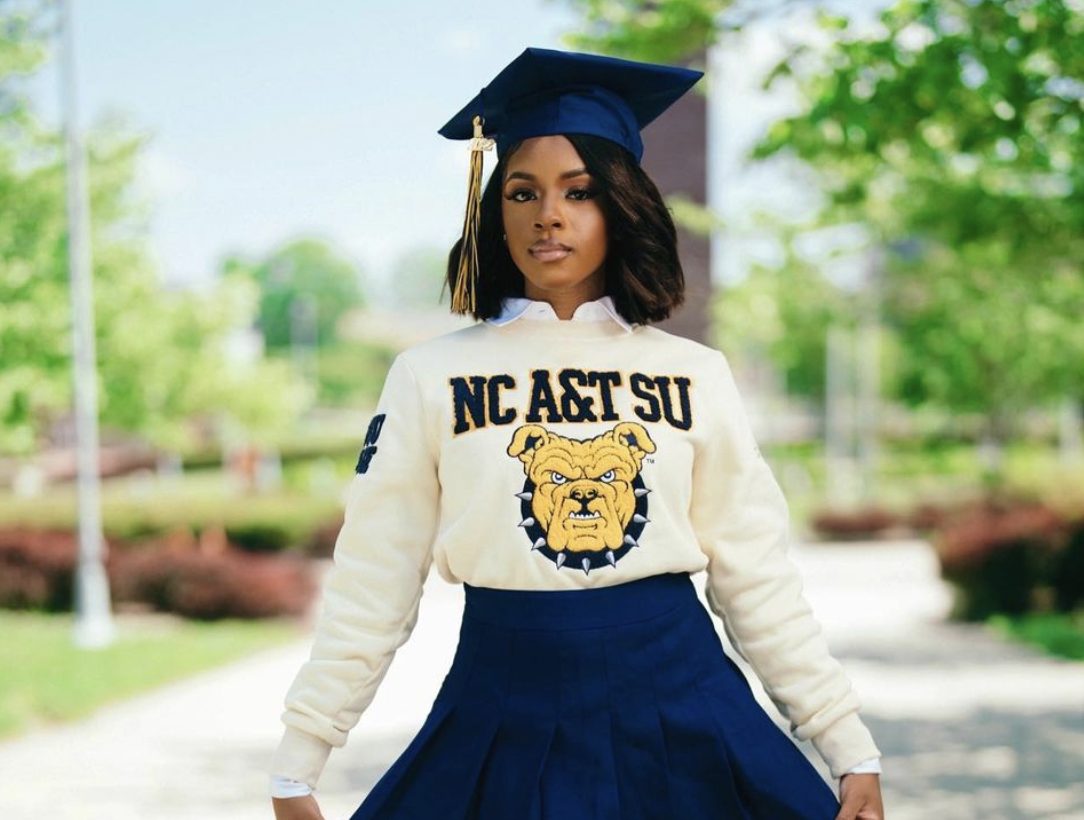 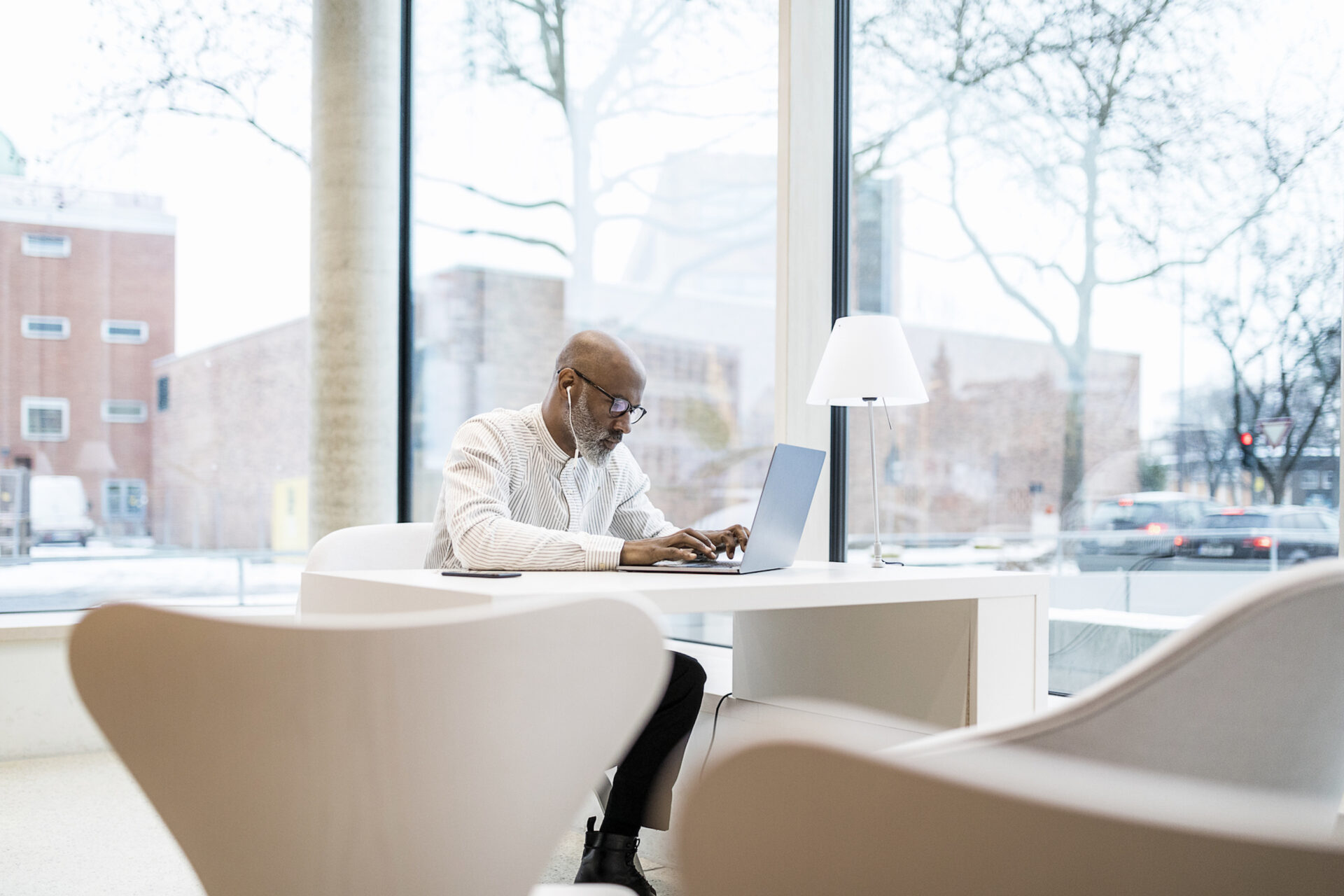