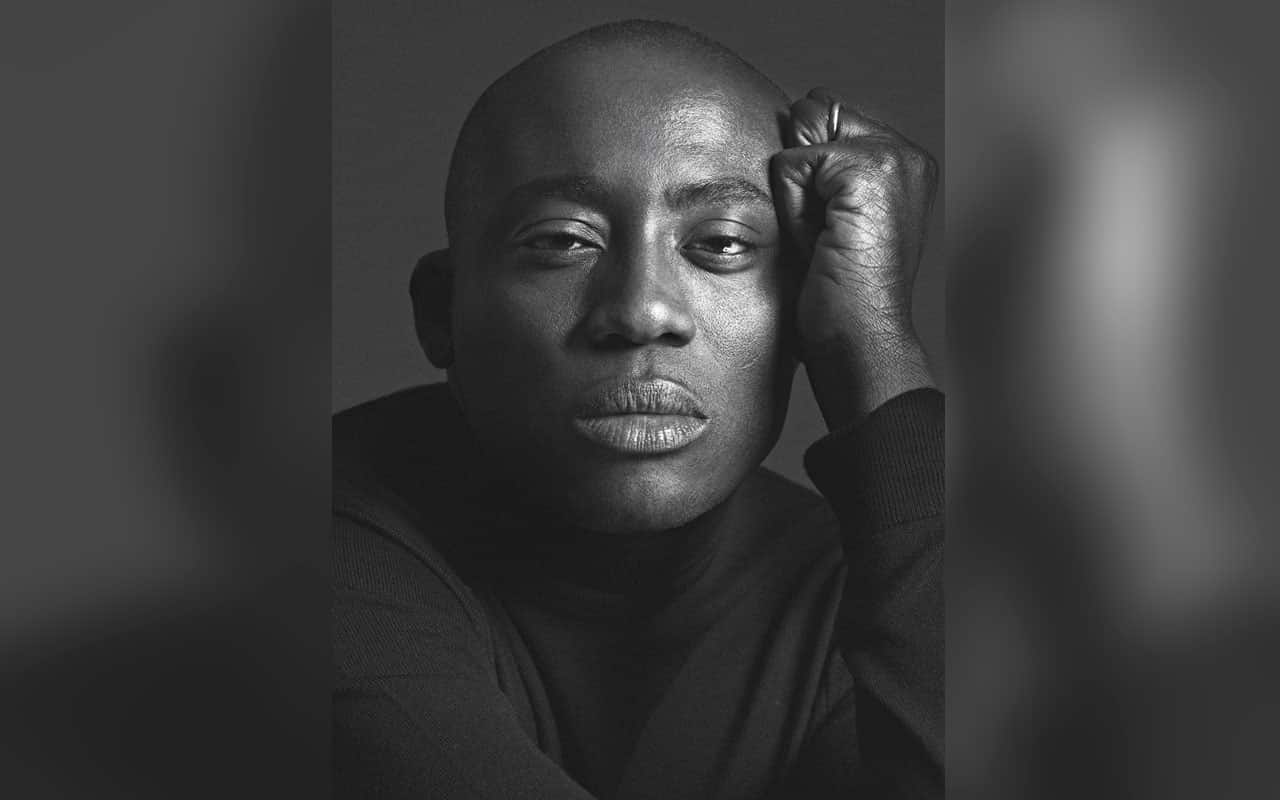 The fashion industry is in great cheer this morning with the news that British Vogue just named Edward Enninful their first black Editor-in-Chief. Not only is he a household name serving as the creative and fashion director to W Magazine since 2011, he is the first male to hold both positions to date, double win!

Enninful is no newbie to boss moves as he was the youngest appointed fashion editor to a fashion publication, I-D magazine at the age of 18, in 1991. He worked countlessly throughout the 21st century as a top stylist, contributing editor and director to now meet his latest chapter. Enninful is succeeding Alexandra Shulman who resigned from British Vogue January 2017. Enninful’s new post is effective August 1 of this year, and he will trot across the pond to his homeland of London to begin his appointive.

Condé Nast Chairman and Chief Executive of Condé Nast International, Jonathan Newhouse issued a statement to employees this morning describing Edward as “an influential figure in the communities of fashion, Hollywood and music which shape the cultural zeitgeist”. Chairman further elaborated on Enninful stating “In the years between 1998 and 2011 he contributed extensively to Italian Vogue and American Vogue. His work for Italian Vogue under the direction of its late editor, Franca Sozzani, encompassed features such as Makeover Madness, The Black Issue and The Curvy Issue, which have attained landmark status in recent cultural history.”

Having moved from Ghana to London with his parents and 6 siblings as a child, Edward began his journey in fashion as a model at the age of 16 when he was scouted on the train. Enninful’s fashionable work surpasses that of many with his strong narrative that was often provocative but elegant leaving his imprint on publications like American Vogue and Vogue Italia. 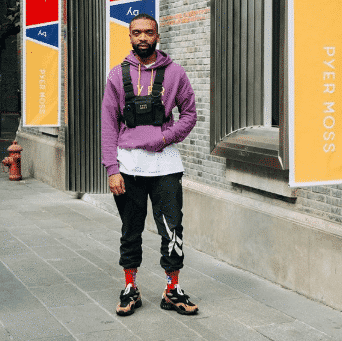