The 20-year-old is a fearless fashion icon, activist and Hollywood superhero. She has no limits.

In Zendaya’s first Vogue Cover, the millennial boss doesn’t shy away from telling executives twice her age what to do. Like the cover story highlights, she is indeed self-assured. Zendaya has been busy acting since 2010, and she’s just getting started with a few projects that are launching this year. The vivacious teen and star of the new blockbuster film Spider-man: Homecoming ( set to be released on July 7),  sits down with Vogue writer Abby Aguirre to discuss her support of the Black Lives Matter movement, how she used the “power of no” to shape her career and her forthcoming fashion line with celebrity stylist Law Roach.

Here are a few quotables from Vogue’s July 2017 issue. 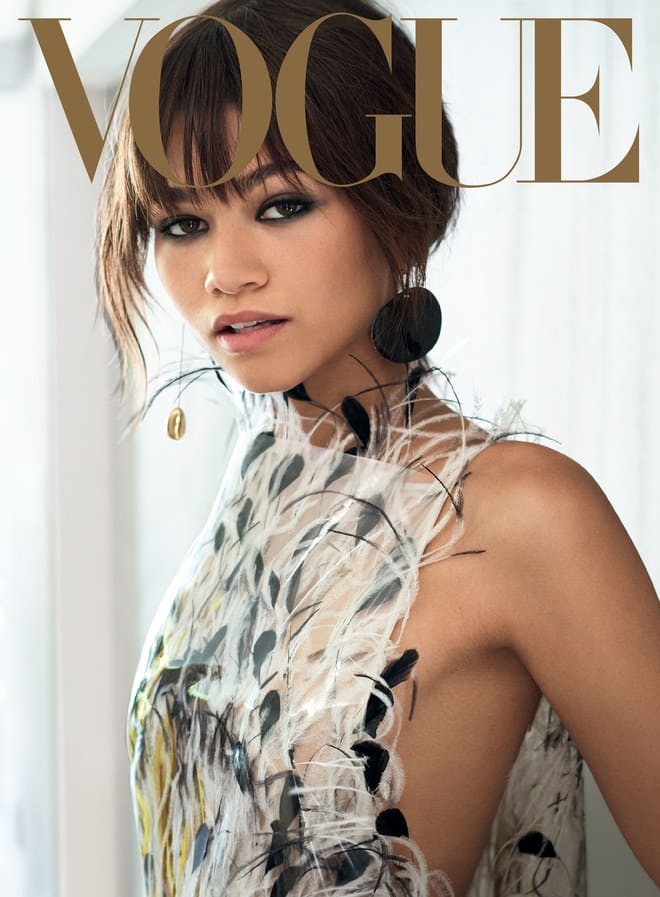 On producing K.C. Undercover and dictating her Disney show’s script:

Not only did Zendaya change the name of her show from Super Awesome Katy to what the show goes by now, K.C. Undercover, she also required Disney to make her a producer so that she could oversee the writing process when it comes to depicting diversity on screen.

“I wanted to make sure that she wasn’t good at singing or acting or dancing. That she wasn’t artistically inclined. I didn’t want them to all of a sudden be like, ‘Oh, yeah, and then she sings this episode!’ No. She can’t dance; she can’t sing. She can’t do that stuff. There are other things that a girl can be.” 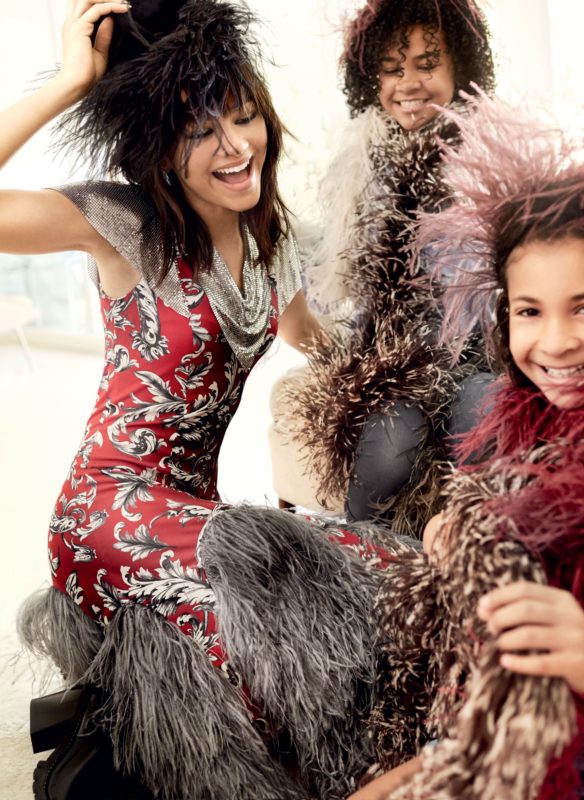 On being fearless in business and life:

A lot of people don’t realize their power,” she says. “I have so many friends who say ‘yes’ to everything or feel like they can’t stand up for themselves in a situation.” She is now pounding a fist on the dining table at Soho House. “No. You have the power.”

On the wearing her hair in locs to the Oscars:

When Zendaya was just 18, she wore a very mature Vivienne Westwood off-the-shoulder champagne gown with her hair styled in long locs to the 2015 Academy Awards. It was a defining moment for her career, yet E! News host Giuliana Rancic said on national television, “I feel like she smells like patchouli oil or weed.”

“I went to my room, gathered my thoughts and wrote something down, which is what two teachers would have wanted me to do.”

On being herself and not faking it for Hollywood:

“Slowly I realized that was stupid. People think I’m cool when I’m Zendaya.” 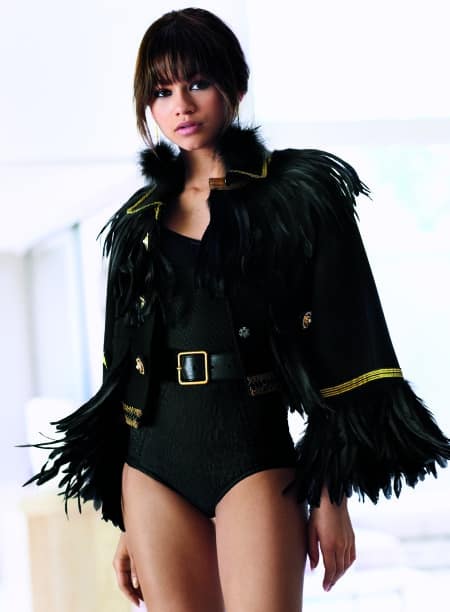 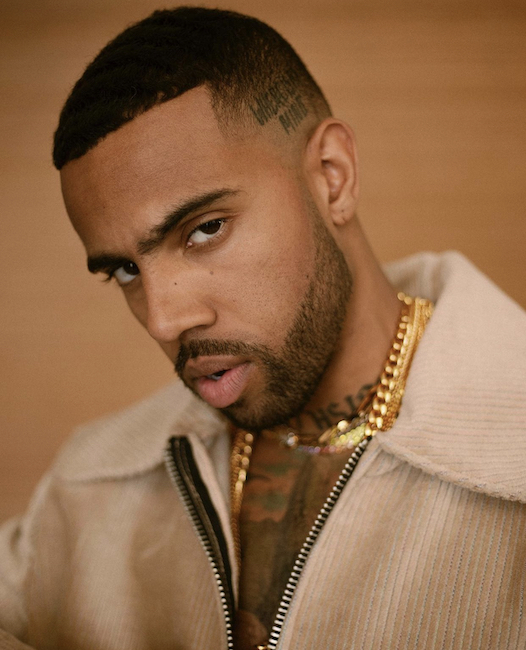 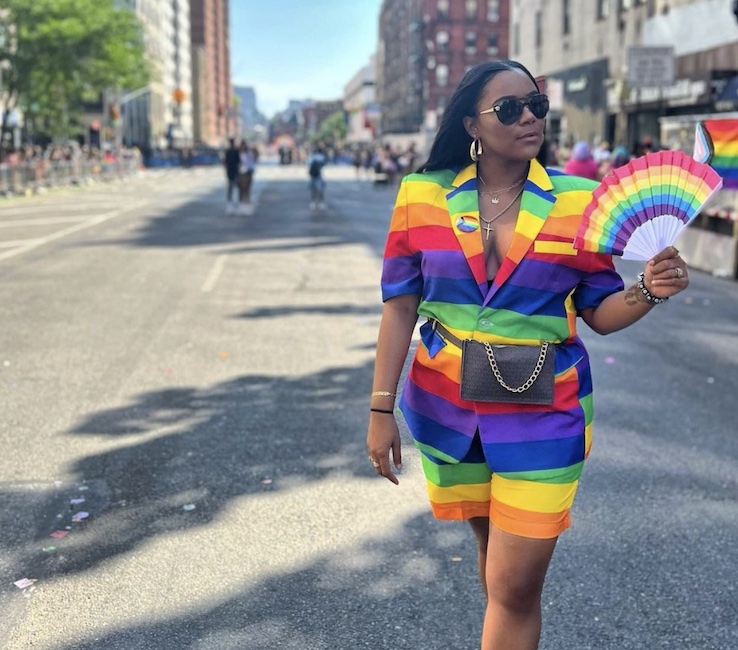 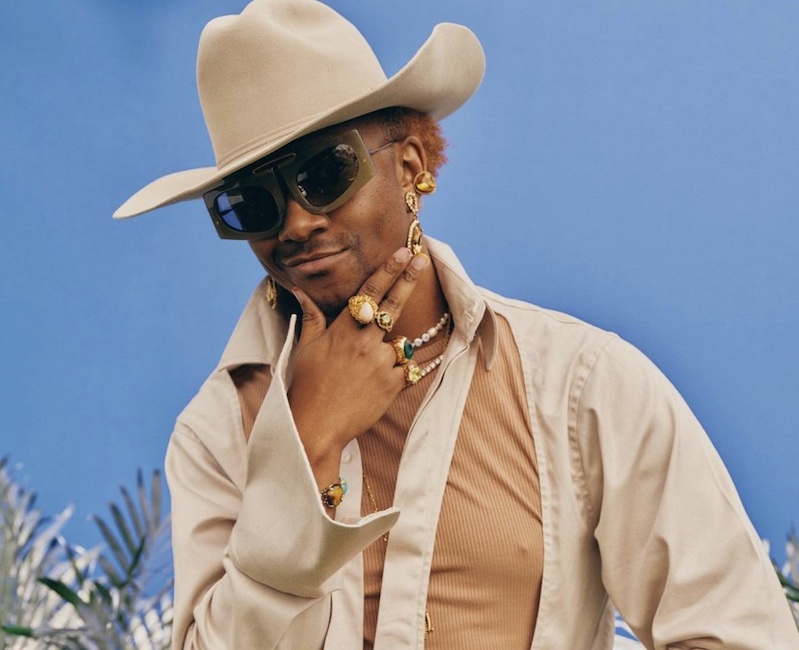