Menu
|Book These Last-Minute Memorial Day Weekend Getaways|Netflix’s ‘Bigger Than Africa’ Filmmaker Toyin Ibrahim Adekeye Discusses the Impact of West African Culture on the Diaspora|The Best Memorial Day Sales to Check Out This Weekend|Memorial Day Weekend Jams: 25 Songs to Enjoy at Your Family Barbecues|Kick Back & Turn Up—Recipes & Advice for Your Weekend Cookouts|Howard University Signs New Deal With Jordan Jumpman|Tips for Preserving Your Family’s Well-Being From a Mental Health Advocate Who Is On a Mission for Change|5 Graduation Gifts That’ll Help Her Land Her Dream Job|Could the U.S. Be Doing More to Free Brittney Griner?|Spelling Bee Champ Zaila Avant-garde Shares Her Strategy for Success

From the Style Desk:Smokey Eyes and Hollywood Glam Take Over Fashion Week!

Who, what and where!

The Face at Alexander Wang:
The epitome of downtown cool didn't disappoint with his carefully crafted beauty look. The face remained sculpted with no color except for a grey shadow to create a "hooded" eye. CND polished models' tips with "Impossibly Plush", to craft androgynous nails. However the show stopper was Guido's "cognac" ponytail inspired by red-headed model Irina Kravchenko, who opened Wang's show last year.- Janell Hickman, Associate Beauty and Grooming Editor

Over the nine years since he launched his brand, South Africa native David Tlale has showcased his designs at all the premium fashion week platforms and etched his mark as a favorite on the South African and African fashion landscapes. And now, he’s bringing his talents to the States. The designer’s use of feminine prints and intricate details blew the crowd of editors away.- EG

Dell Lounge at the Empire Hotel:

I stopped by the Dell Lounge at the Empire Hotel in between New York Fashion Week shows to test-drive the brand's latest launches while snacking on French fries and mini cheeseburgers. Loving the new tablet with removable keyboard!--Marielle Bobo, Style Director

Bobbi Brown’s cosmetics team created a super smoky eye partnered with a glossy red lip evoking old Hollywood glamour at Rafael Cennamo . A flawless canvas was created by opting for a BB Cream opposed to a true foundation. Want to know more about the backstage beauty look? Tune into our fashion week style & beauty videos to hear about Zoa's custom color made especially for the show. –JH

Backstage beauty ideas bounced around to describe Mara Hoffman's look: "mystic gypsies" and “new age traveler." The makeup keyed by Maybelline was super simple with an exaggerated cat eye and neutral lips. Our favorite part? The hair "necklace" draped across the model's hair for a look that equated to one part hippie, one part sophisticated lady about town. – JH

Our favorite models strutted their stuff at Herve Leger while rocking leather baseball caps and the line’s signature bandage dresses in bold autumn colors. This season’s updates include fitted dresses with pants worn underneath. Expect to see this as a continued trend for next fall. – EG 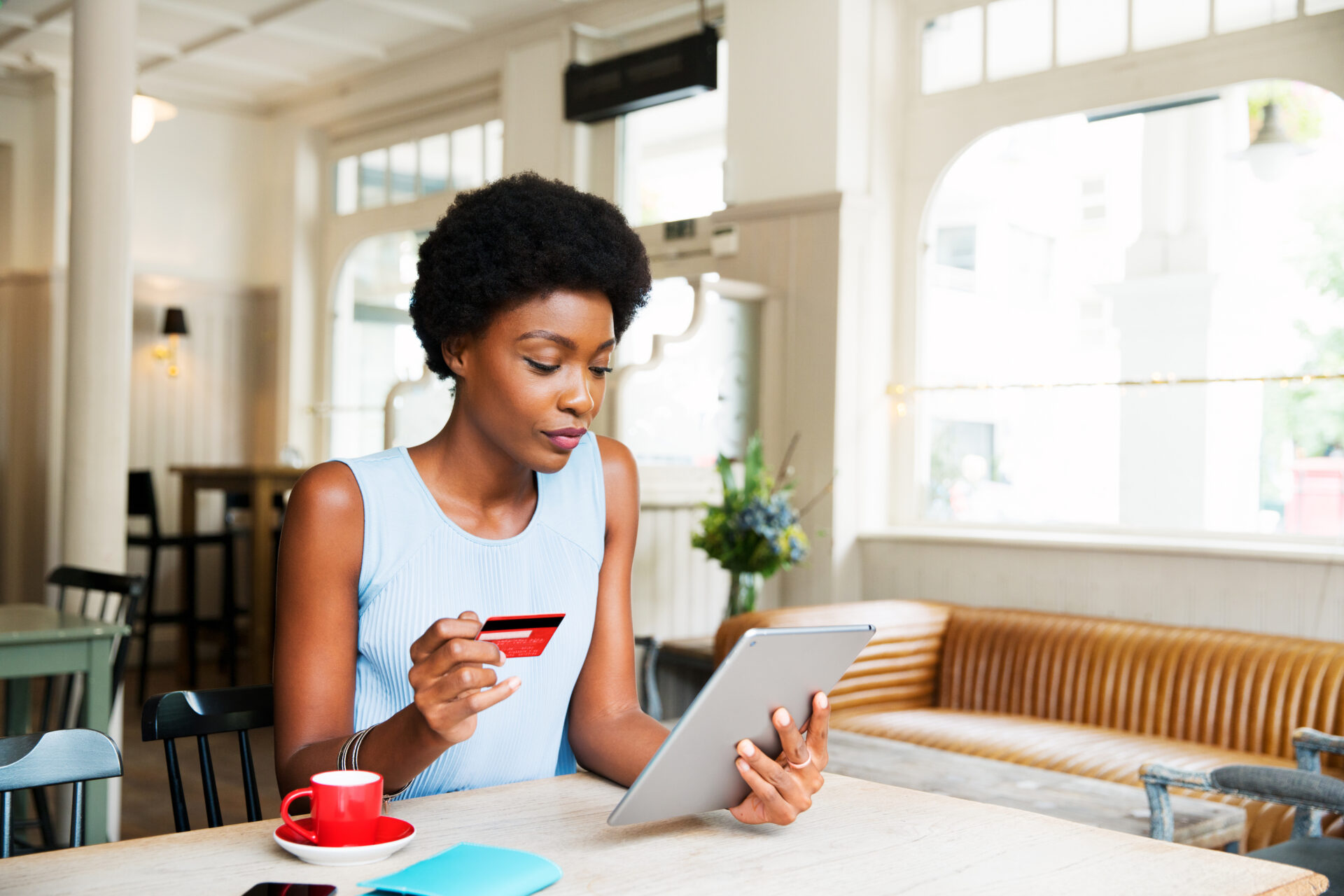 The Best Memorial Day Sales to Check Out This Weekend 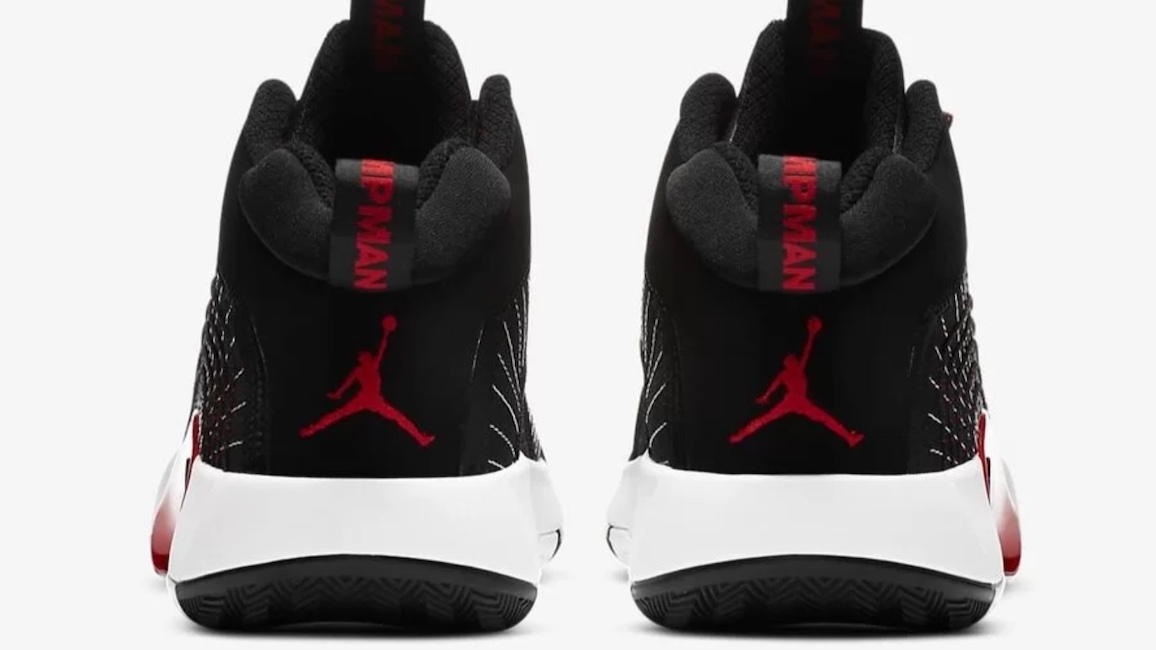 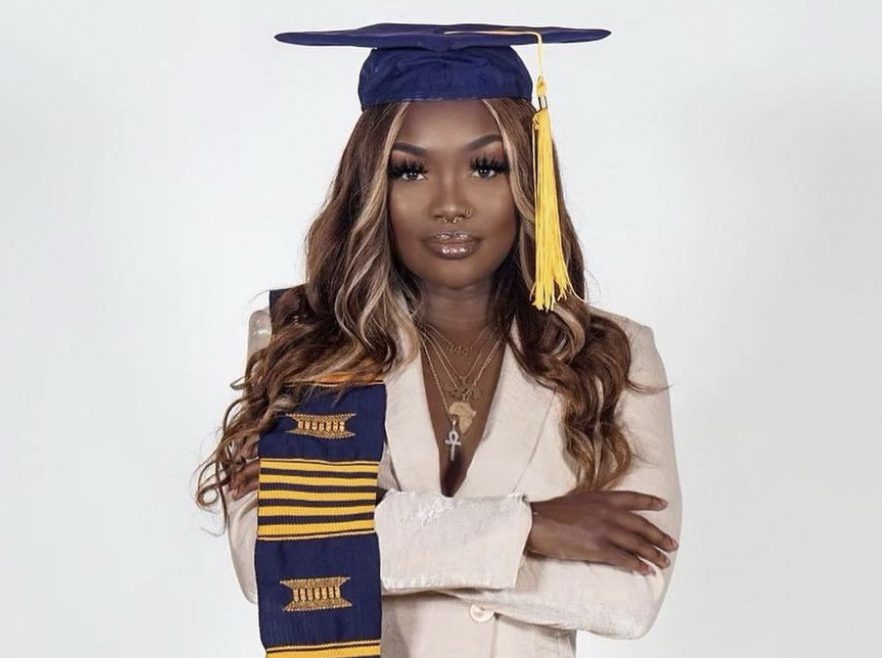