Think Like A Man actress Gabrielle Union is partnering with Neutrogena on Choose Skin Health campaign. The pair is offering free skin cancer screenings to participants across the nation, and education on how to protect your skin from the sun. With skin cancer affecting the African American community at increasing rates, the actress’ involvement in this initiative with Neutrogena is more than timely—it’s just super cool. We caught up with Union—who allowed her unsurprising, yet pleasant comedic side to come through on the craze around “Tan Mom” and Snookie’s hyper-tanning. And with irritatingly flawless skin like Union’s—even with Hollywood’s camera lights seeping into her barely there pores—it’s impossible to leave a conversation without demanding (okay, more like kindly asking) her to spill the goods on her skin care regime. We also managed to get the busy starlet to share exclusive details on her new BET series, “Being Mary Jane.” produced by “The Game” creator Mara Brock-Akil.

EBONY: You’ve been a Neutrogena spokeswoman for sometime now, can you tell us about this new campaign in particular?

Gabrielle Union: It’s a new campaign called ChooseSkinHealth.com and what is awesome about it is that Neutrogena has gathered bunch of dermatologists from around the country who have offered their services for free, that will be available on the site to give you help. You can go on the website, and find a dermatologist in your area, and get a free skin cancer screening. In my opinion, a dermatologist is a huge luxury, especially in this day when a lot of people do not have basic healthcare coverage, but with one in five people being diagnosed with skin cancer within their lifetime, it is indeed a problem that needs to be addressed. Neutrogena is being proactive, and I am all about preventative healthcare, and this is a huge step towards that, and it’s free! It’s no excuse, and we are eliminating the roadblocks for you, and while you are on the website there are many other tips to help with skincare as we move into the warmer months.

EBONY: Why do you think that’s important for young people to practice good skincare?

GU: There are a thousand and one reasons, but the “tanning mom” sort of sums it up, as to why they need to pay attention. People are taking the “GTL [gym, tan laundry]” lifestyle vary seriously. Within the younger generation, it is all about how far can we actually push society. Because if Snookie got this far, this way, let me see how far I can go. Tanning is so much apart of young culture, and there are so many other options to help get the same look without harming your skin. People really need to stop baking their skin at tanning booths, when they can use other alternatives to get the same effect. The popularity of the GTL movement, has really taken a place in society. People in different parts of the world who now feel the pressure to not only be thin, but to be freakishly tan as well. It has become a pressure because of the images that the media has created. If you want to be that tan, there are other options that are safe and will also protect your skin. Neutrogena offers a lot of product that can help you be tan, but still protect your skin.

EBONY: Tanning is often considered taboo, or uncommon for African Americans, do you tan at all?

GU: No, I don’t tan, well at least not on purpose. I do a lot of beach workouts in which my skin does tan. I make sure that I wear tanning lotion and a hat when I am in hot sun, especially when I am working out. As an African American woman, we have been told from birth that we have a natural protection from the sun. I’ve heard all kinds of tails on how we are the original people and so on, but that is not the case. We are absolutely apart of the one in five people that are affected by skin cancer. As I’ve gotten older I have noticed that the moles on myself and relatives to be changing color and size, that can be skin cancer. As I have been getting more moles and freckles, it’s partly because of age and me becoming lazier, and I have been putting myself on a bad path. It’s not difficult to put protection into your beauty regimen and to keep it in your routine. The myth that women of color are immune to skin cancer is so wrong. In my youth my shoulders and nose would burn and peal off in chunks, I should have been protecting myself from the sun. Even the olive complexioned white folks need to protect themselves, we all need to protect our skin before it is to late.

EBONY: Besides sunscreen what’s your skin care routine in the summer?

GU: It depends; I am usually in Miami or LA, which have warmer weather climates, unless I am shooting somewhere where the weather is cold, where my routine will shift. I use a thicker moisturizer to make sure my skin does not get really dry, but other then that I use my Neutrogena Grapefruit Cleanser, because it smells good and the acid really helps my skin. If it’s that time of the month and I am having a break out, I might use, something that is more acne specific, but always with my clean pore astringent, along with my sunscreen.

EBONY: What is your go-to beauty product?

GU: In my own life, I really don’t use anything. The professionals use whatever they want on me. Otherwise I just pop on gloss and mascara and I keep it moving. Thank God my skin has stayed reasonably even, although I am approaching forty years old.

EBONY: In “Think Like A Man” you were shown with little to no make up on, who made that decision?

GU: I had to fight for that. The character was “geek-chic” and was not into wearing a lot of make up, but more so into her relationship, so she needed to look really natural. I kept saying, “I want to be able to see my freckles” and I thought I looked pretty good in the film. I didn’t understand why I would have on so much make up while rolling around on white sheets. Who wants to get foundation all over their sheets?

EBONY: Can speak share some details on your new BET show, “Being Mary Jane”?

GU: I actually just finished wrapping up a pilot tapping. “Being Mary Jane” is basically about a television host, who has her own show, and how she balances her life. Between wanting to talk about hard hitting news and other stories, she shuffles through her own personal morals. It’s about her trying to stand up for what she believes in but also keeping her ratings. She also struggles with the idea of being raised with the same morals, values and opportunities, throughout her family and being the only one to make it. How does that change the family dynamic? Her family comes from the upper-middle class, but she is the only one out of her siblings that is doing well. Her lack of a love life and the poor choices that she has made are also explored. I would probably say that the show will launch next fall or early winter, but who really knows, I just work there.

Geneva S. Thomas is the Style and Pop Culture Editor for EBONY.com. Follow her on Twitter @genevasthomas

The Top 4th of July Sales to Shop This Weekend 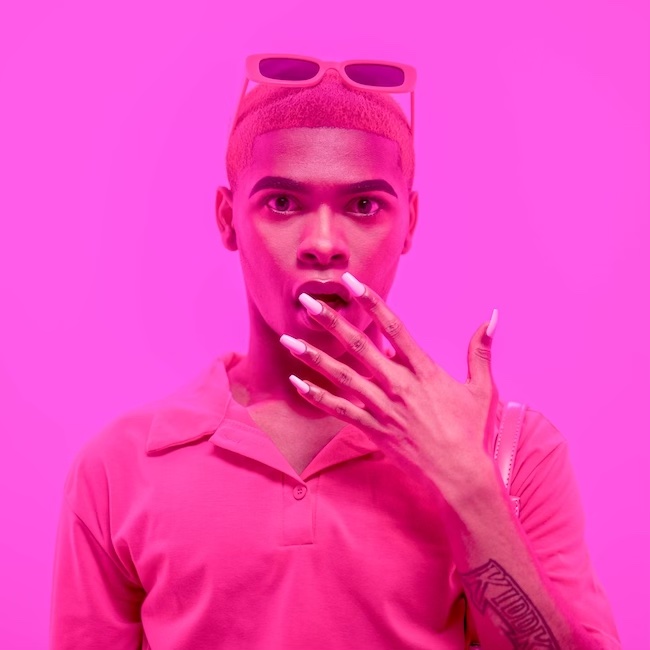 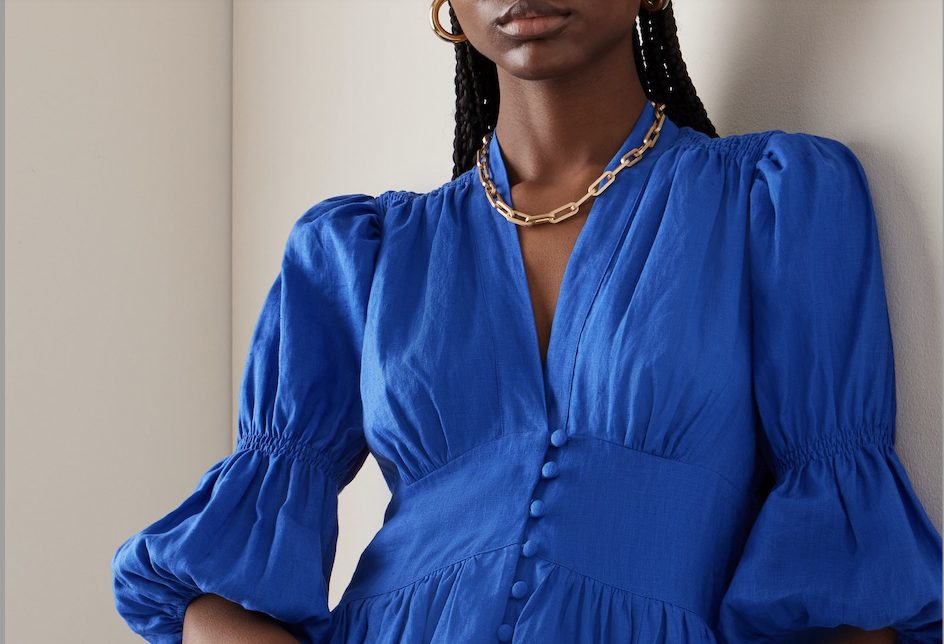