Why Naomie Harris’ Oscars Appearance Was A Historic Move

Naomie Harris might not have gone home with a solo golden statue Sunday night at the 89th Annual Academy Awards (although the full Moonlight ensemble did win in a flubbed Best Picture announcement), but when she stepped on the red carpet the British actress had already made history. With three of her male counterparts in the film — those three, this morning, debuted a Calvin Klein Underwear campaign — Harris was one of the first celebrities to wear Calvin Klein By Appointment, a new line for the historic American fashion brand. And of that group, Harris was the only woman.

Calvin Klein is undergoing a game-changing shift right now.  As of August 2016 , the brand known for its salacious ads and basics (mostly underwear and jeans) has, for the first time since its founder retired, been brought fully under the creative control of one individual: Raf Simons.

You might know the name. If you’re a true fashion head you may remember it from when he made his first foray into womenswear heading up design at Jil Sander. Or, maybe you remember when Simons left Jil and headed to Dior to reengineer their womenswear line. During his tenure there names like Rihanna and Jennifer Lawrence came on board and the couture collections helped dawn the age of wearable couture. He even got a documentary out of it, with the 2014 flick Dior and I. Now the 49-year-old Belgian has touched down on American shores as the chief creative officer of CK.

Simons’s ascension to the top role at Calvin Klein was, and is, big news. He is a designer who is an undeniable living legend in menswear, having shifted the eye of that sector of fashion multiple times with many designers still using his archive for inspiration — and it’s not just designers, as A$AP Rocky, Kanye West and almost any male hip-hop star in the culture revere him as practically a god. And now he’s here to breathe new life into both the menswear and womenswear of Calvin Klein.

For all these reasons, Harris’s wearing of the short and sequined cut-out white dress, paired with sunflower suede heeled sandals, all by Calvin Klein is significant. Calvin Klein By Appointment is a new line for the brand, introduced by Simons in January — think of it as his version of couture. The debut of that line preceded Simons’s first runway show for the brand in February, which was undoubtedly one of the most exciting collections of New York Fashion Week, riffing off of hallmarks of American style and reimagining them in new ways. But Harris’ support of the brand wasn’t a one-way street; Simons made a strategic move to support her as well.

It was not happenstance that the cast of Moonlight all (except Mahershala Ali) wore Calvin Klein, it was by design. The move showed an embracing of not only diversity but innovators and groundbreakers in culture as Moonlight was a film that talked about nuances and subjects in the Black community that rarely, if ever, get primetime attention on the big screen.

“Since the beginning, Calvin Klein’s underwear imagery has always made big statements about masculinity; the performances of these actors in Moonlight affected us deeply and made big statements about masculinity in a different way,” Calvin Klein creative director and Simons’ right hand, Pieter Mulier said of the decision to support the cast and choose Mahershala Ali, Alex Hibbert, Ashton Sanders and Trevante Rhodes as faces of their Spring 2017 underwear campaign.

That’s the kind of cultural cache that Simons is known for working in and it’s the kind of tactic that is going to make sure he puts Calvin Klein in the most important conversations moving forward. 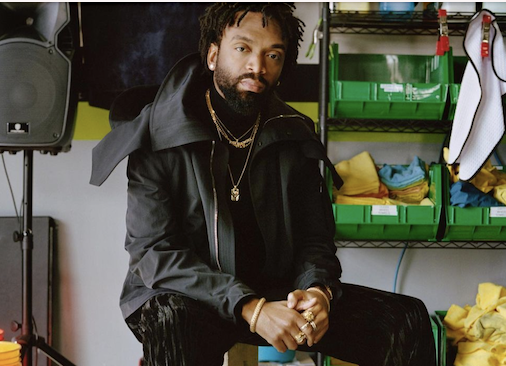 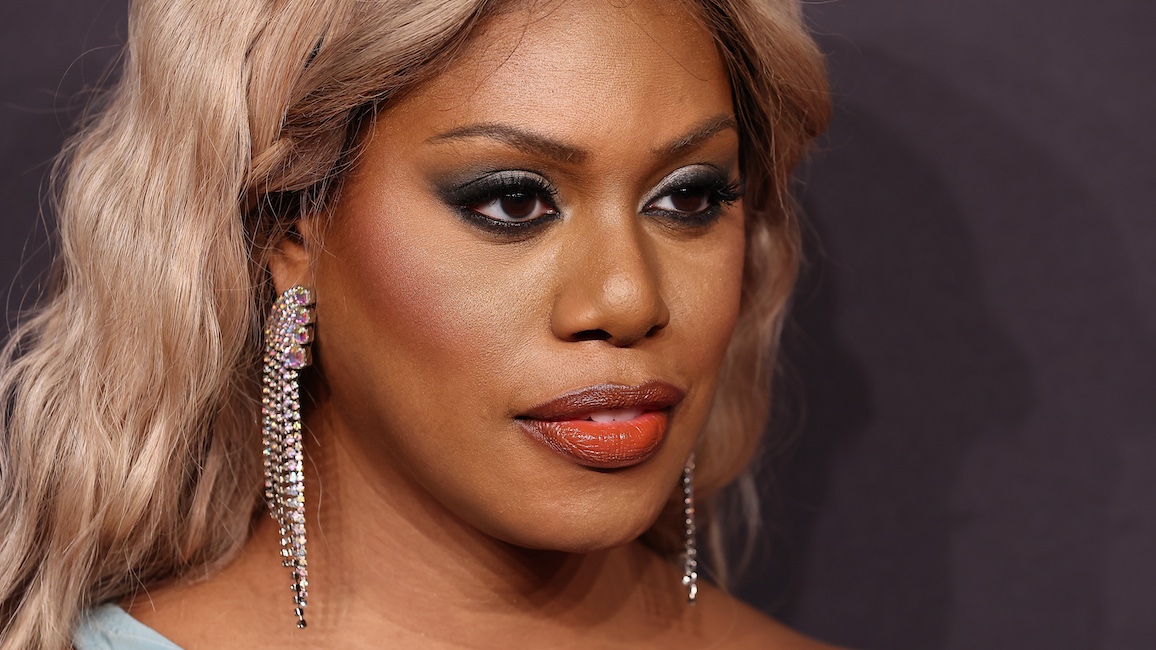 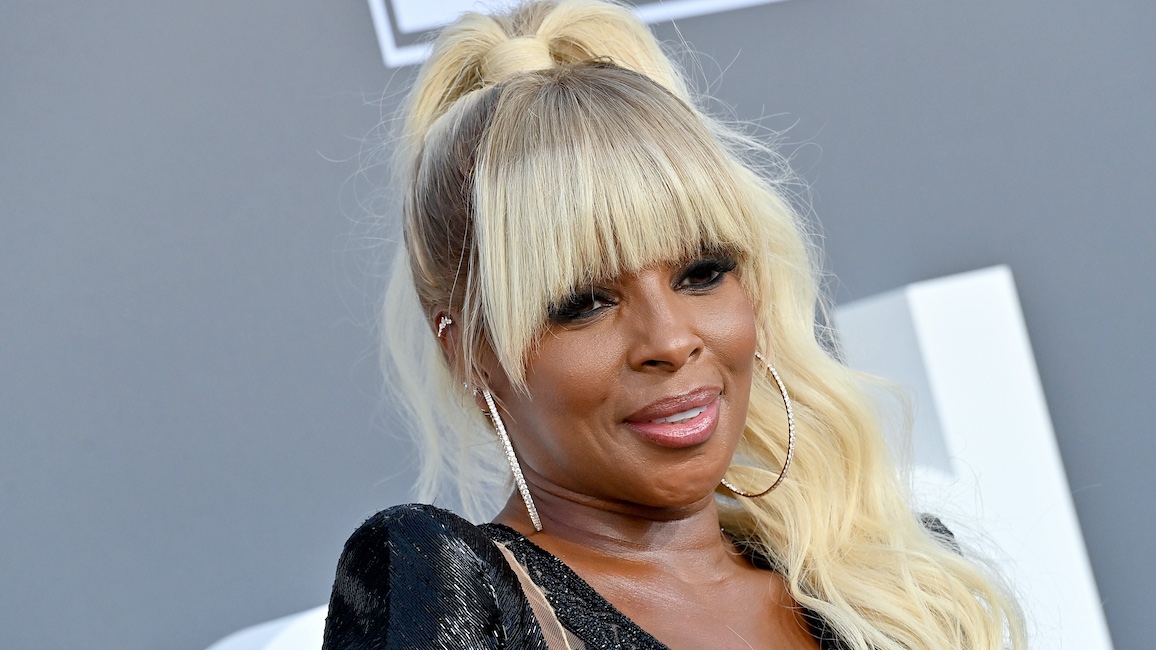