The natural hair community is a sisterhood of Black and bi-racial women who have made the decision to abstain from relaxers and chemical hair treatments in exchange for the unprocessed form of their waves, curls, wavy curls, curls and coils, and coils and kinks.

As with all large groups centered around a common idea, there are varying views on how best to define that idea—in this case the term, “natural.” The spectrum spans from “devout naturals”—women who pass on all chemicals from color treatments and relaxers to certain product ingredients—to your “technical naturals,” women who no longer wear relaxers, but happily rock weaves, blowouts and the like on a regular basis. In the middle are your naturals who rock color, but don’t mess with weaves. You also have your naturals who live the 24/7 protective style life, which includes box braids, Marley twists, crochet braids and other trendy styles.

Point is, every type of natural you can think of exists. In hair forums, the race to define what it all means rages on but the prevailing thinking seems healthy—natural is an individual thing. It’s the other, less talked about issue in the natural hair community that is concerning—some naturals are essentially being eliminated from the conversation as a whole.

Over the past few months, a great debate has been steadily brewing in the natural hair community about the value of hair-typing–the grading of hair textures on a spectrum. Going natural was once about breaking free from European beauty standards and embarking on a journey to embrace one’s own natural hair, but somewhere along the way, things seem to have gone astray, and we’ve found ourselves sponsors of a beauty industry that is overwhelmingly praising a certain type of natural hair, and clearly ignoring another.

Women with kinky textured hair, commonly known as type 4, are experiencing something of a “texture discrimination” as a consequence of this new natural new beauty standard. Curly and wavy girls dominate the branding in products mass marketed to natural hair. So while the recent rebirth and modern day celebration of natural hair has provided some balance for Black women looking to escape the media induced pressure to yearn for European imitated straight, long hair, now there is a new pressure for natural women to yearn for a specific type of natural hair.

Propagated across Instagram, Facebook, YouTube and the beauty industry at large, the new standard being touted in the natural hair community and amongst beauty brands largely caters to looser hair textures. Tight, coily and kinky hair naturals are underrepresented and by far under-celebrated, given their hair does not conform to the hair images being glamorized and glorified by many popular natural hair brands.

Even the celebrated example of Lupita Nyong’o, her type of natural hair is the exception, not the rule. Citing her as justification that naturals with coarse hair are not being discriminated against is like saying because Barack Obama is the President of the United States, there is no racism. Lupita is a breath of fresh air and a diversion from the norm. However, from my experience with running multiple natural hair focused social media accounts, I can guarantee you that images of kinky textured naturals with teeny weeny Afros to even long, thick tresses, don’t get nearly as many likes or shares as the women with looser curl or wave patterns. Something is up.

Jouelzy, a popular YouTube personality and vlogger on the topic of 4c type natural hair, recently lent her voice to the texture discrimination debate that has been swirling about in hair forums. In her video, Jouelzy— in no uncertain terms—points a finger at companies perpetuating the stereotype that healthy hair is shiny, springy, thick and long. She accurately points out that for women with kinky hair textures, healthy hair doesn’t have the same visual attributes that are found in looser textures. Healthy kinky hair gives off a luster that does not shine and has a propensity to be more fluffy than voluminous, as kinky hair tends to be softer in texture and less dense than other hair types.

A scan through the comments on Jouelzy’s video reveals that women are impassioned by this topic: large choruses of women answered back with “Yes!” “Preach!” and “Thank you!” There are monologues, anecdotes and rants. You’ll also notice a pattern: the responses are from women with type 4 hair.

As the editor of a natural hair website catering to women with type 4 hair, I’m regularly questioned about why I hair type. It is also not uncommon for me to receive a fervent email periodically from naturals who find it to be frivolous and divisive.

The sentiment certain naturals hold about hair-typing reminds me of the sentiment my college friend had towards black Greek organizations. “We are already divided why further separate us?” she would say. In her analysis she failed to take into consideration that Black Greek Organizations were founded to serve and support underrepresented students. The very premise of Black Greeks is unity.

Hair typing for me is analogous with communities and personalities like 4c Hair Chick, Kinky Chicks, NaturalMe4c, Jemy1415, Klassy Kinks, NappyFu, Discovering Natural, MsTanish1, Jouelzy and Black Naps. We created platforms dedicated to kinky naturals to serve as fortresses of encouragement and inspiration for a group of women who at times feel ostracized. Nothing we do is about division. It is about validation. 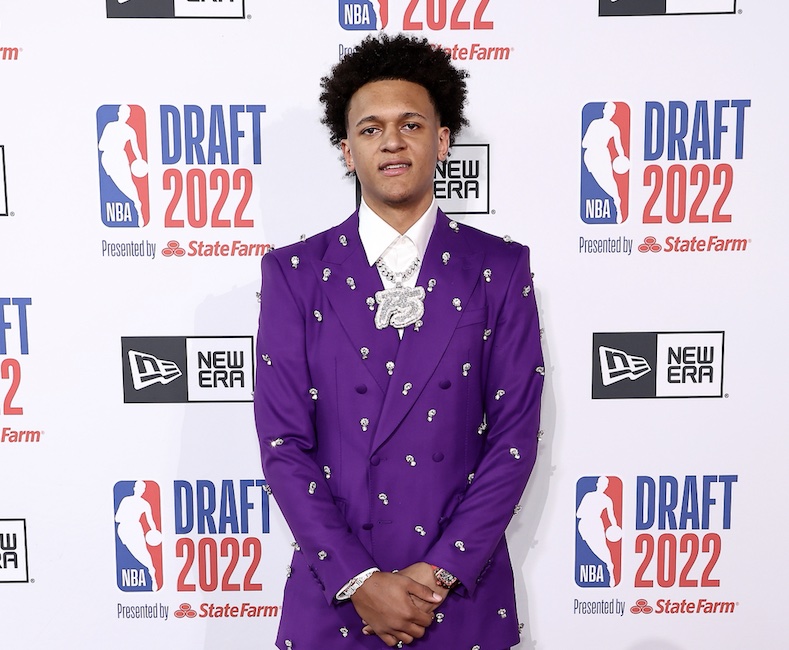 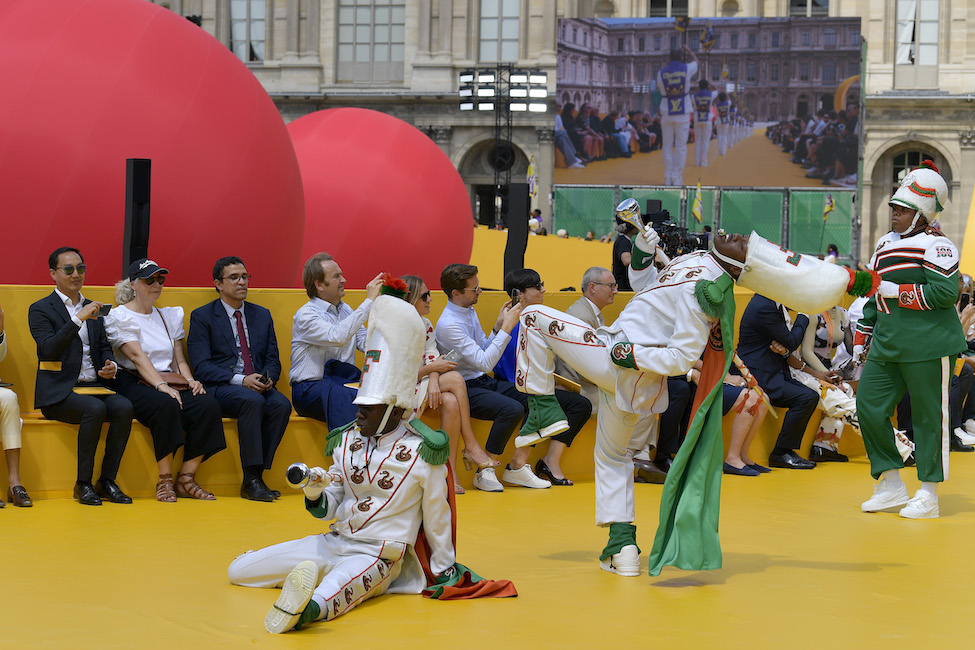 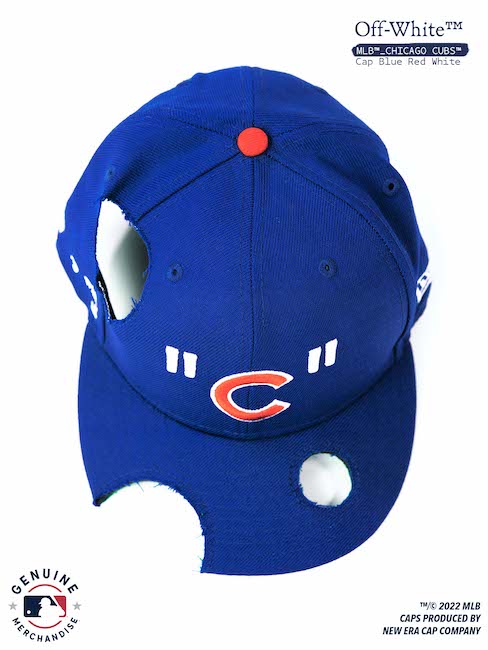