EBONY.com Beauty and Style Editor Melanie Yvette Martin took a trip to the scenic Timberland headquarters, thinking she knew most of what she could about the iconic brand. But little did she know, the creators behind the beloved construction boot would open her up to a world of unknown information. Here are 15 cools facts you may not have known about Timberland.

They were actually Manolo Blanik Timbs, and they had nothing to do with the actual Timberland brand. Could have fooled us!

2. The Timberland Team Had No Idea Black People Call Them “Butters”

There was nothing more shocking and cool to find out during my trip to their headquarters that the Timberland team mostly had no clue Black people called the classics “butters.” They had heard of “construction boots,” but not our famous nickname. Amazing.

Original designer Sidney Swartz created the boot out of necessity. Waterproof boots had not existed before the Classics. While Swartz was trying to be original, his ingenuity was really born out of necessity. The boots were essentially created for hard working New Englanders who need a warm, waterproof boot they could rely on during the day.

5. Pharrell Had a Signature Exclusive Boot in 2013

6. In the ’90s, Rappers Helped Triple the Sales of the “Butters”

It’s no secret that hip-hop music helped put Timberland on the fashion map. But who knew MCs like DMX, Jay Z and the Notorious B.I.G. helped triple their sales through musical endorsements?

In the 1990s, Nike, Reebok and even Adidas created outerwear-hiking boots to compete with the Classic 6-inch. But none of them succeeded.

It’s usually tough for a shoe-focused company to venture into apparel, and vice versa. But Timberland’s spring and fall lines have been increasingly strong, and have become a go-to for trendsetters. “You can expect to see versatile designs that transition seamlessly from the city to the outdoors, including slim-tailored jackets, beautiful booties, colorful ballet flats and weather-ready coats and boots,” says Emily Alati, director of materials development.

9. Timberland Gives Back to the Community

A lot. In fact, it’s a part of their company mission. In 2010, Timberland vowed to plant five million trees in Haiti within five years, and makes it a point to use recycled and renewable materials in their shoes.

When terrorists attacked the World Trade Center on September 11, many of the rescue workers’ shoes melted. Timberland stepped up, providing boots to the hundreds of workers helping.

11. You Can Actually Customize Their Boots

Well, maybe not all of them. But you can create your own look for a good variety of the styles. That’s pretty cool.

12. The Boots Were Originally Tested in a Toilet

Yep, that’s right. Even though Timberland makes shoes for kids, the royal pop couple reached out to Timberland for specially-made boots for their daughter.

In 2007, Timberland launched the Timberland Green Index, which pretty much provides consumers with a measurement of how their shoes are impacting the environment. “This last year, we’ve expanded The Green Index so that it measures our full footwear collection, and now shoppers can look up the environmental impact of their shoe online at shop.timberland.com. We have long embraced transparency, and we see the new Green Index website as an opportunity to bring our eco-labeling system to life for consumers,” says Emily Alati.

15. The Classics Sold One Million Pairs in the Pre-Internet Days

Ever wonder what so many e-commerce companies did pre-Internet to make high sales? We do too. In the case of Timberland, they just made a really, really good product and ended up selling a million pairs by 1985. 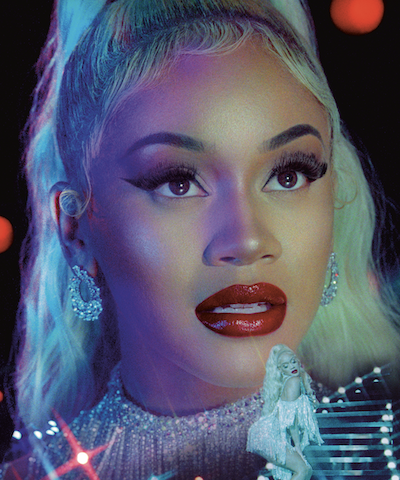 Challenge Accepted: Saweetie and MAC Have Teamed Up for a New Campaign 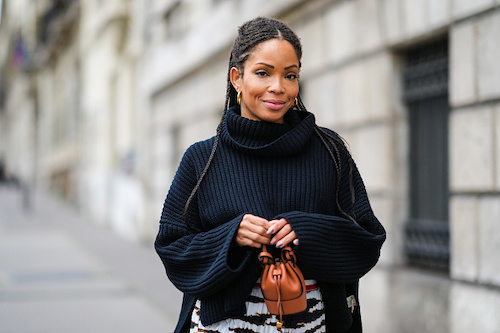 7 Cool Mini Bags to Chic Up Your Outfit 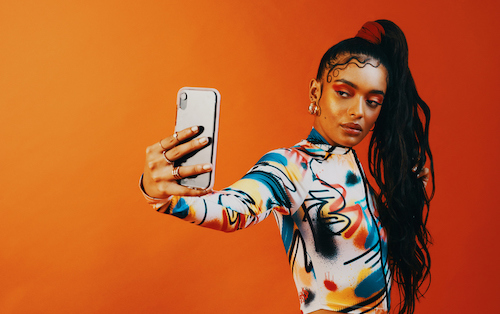 Buy This: Tropic Isle Living’s New Gel Will Hold You Down and Revive Your Snatched Edges