At 31-years young, Venus Williams has unequivocally changed the game of Tennis.  But, the 21-time Slam champ is a winner beyond the court. Venus and sister Serena Williams are two of the most powerful women in business. The duo has racked in a bounty of tournaments winnings, endorsement deals and own a portion of the Miami Dolphins NFL franchise.  Building upon the brand, Venus, a 2012 London Summer Olympic Tennis Doubles competitor, is also reintroducing her tennis apparel EleVen (In stores Spring 2013) which was formerly sold exclusively at the now defunct Steve & Barry’s Department Store chain.

We caught up with Venus at the re-launch of EleVen in New York City’s Town Tennis Club, where she chatted about the brand and her own constant evolution.

EBONY: Tell us a little bit about the new EleVen collection, how has the line evolved?

Venus Williams: The collection is inspired by classic sportswear and back in the day everybody wore all white and in very classic silhouettes. I love classic but I also love fun brights, patterns and prints—so I’m establishing that perfect mix.

EBONY: Did you have your hand in all of the designs?

VW: Absolutely. It’s really my vision. It’s my interpretation of it all. I’ll write something down or sketch something out and put it in the computer and just have fun with it.

EBONY: You and your sister have changed the game of Tennis in several ways, especially incorporating fashion into the sport. Tell me a little about that?

VW:  I truly encourage others to be themselves on and off the court. But my gifts are the designs I create.  Which isn’t just for tennis but also sport’s leisurewear and active wear, which is something that I love. You can wear this on the court but there are also pieces you can work out in. A lot of the pieces cross over; like you can wear it with jeans so it’s an all encompassing. It’s a lifestyle.

EBONY: What was your greatest fashion moment of all time? Any red carpet moments in particular?

VW: I won ‘best dressed’ at the ESPYS (Excellence in Sports Performance Yearly Award) a few times. I especially liked the Mara Hoffman dress I wore one year, and actually whenever I’m designing I’m always looking at her clothes. So I love her and she’s created one of my best fashion moments.

EBONY: So you’ve accomplished so much at a young age, what do you feel like is your next big thing in life? Your next big life goal?

VW: Right now my goal is to just be myself and try to live my best life. And to just be healthy for the 2012 Olympics in London and when that’s over I have the U.S. Open, which is also a major event for me.

EBONY: Summer is coming around how you stay fit—beyond playing Tennis?

EBONY: Is tough to keep a vegan diet?

VW: Not really I don’t like to cook! [laughs]  but my motto in respect to food is not too much and not too often…. so live a healthy lifestyle. Don’t go on these diets—diets don’t work. It’s a bad four-letter word!  If you want to have sweets and junk, just don’t do it too often. You have to have discipline and make healthy living a priority. I also encourage being active at least four times a week minimum. 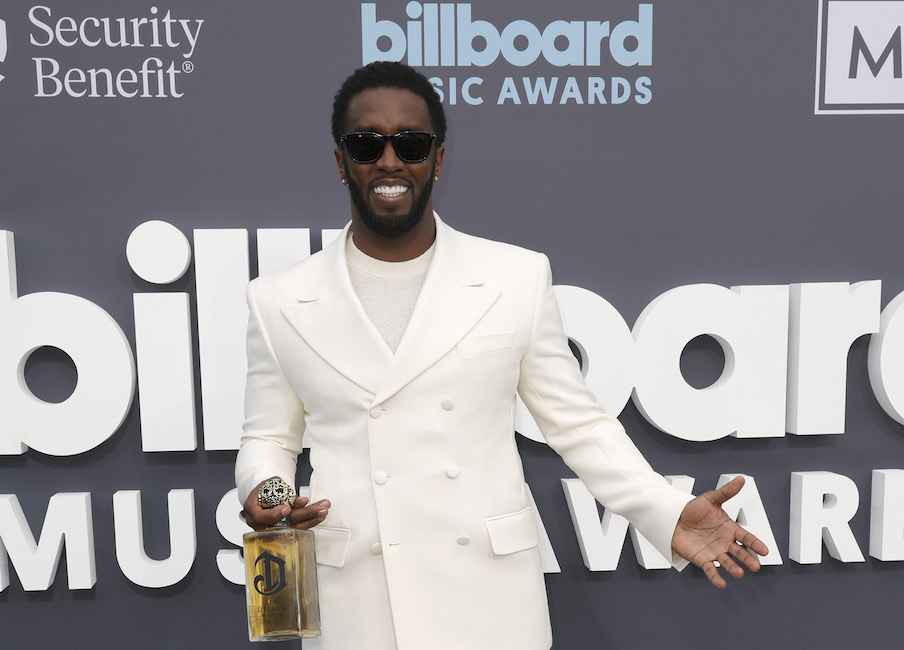 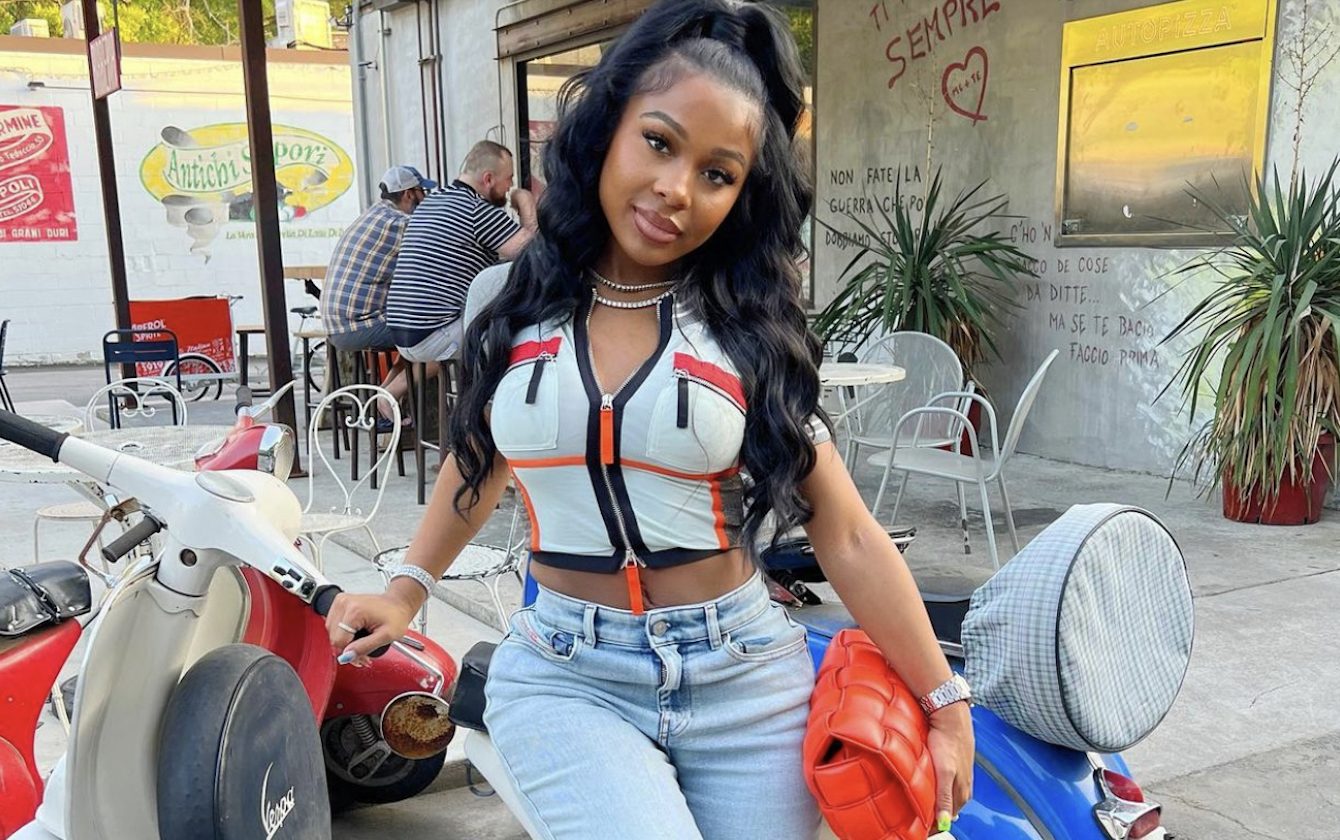 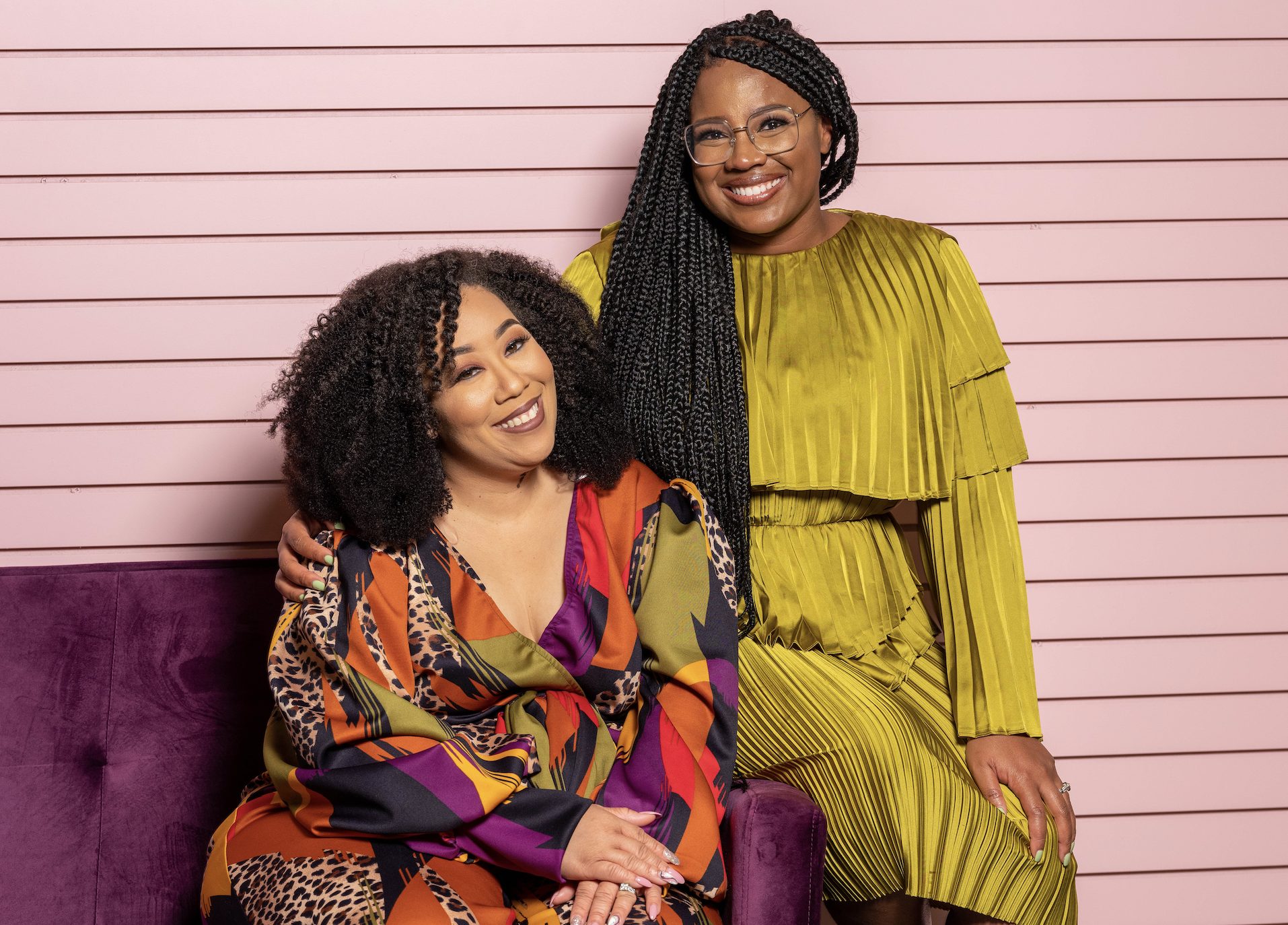