Yara Shahidi is an actress, political activist and fashion diva. Most notably known for her role in Black-ish, which just wrapped it’s fourth season, Shahidi portrays the eldest child of four, Zoe, to Tracee Ellis Ross and Anthony Anderson.

As a rising star, Shahidi has been very vocal in political conversations as she was an active member and speaker in the recent Women’s march in Washington D.C. Not to mention, she snagged former First Lady Michelle Obama to write her a college letter of recommendation. It’s safe to say that Ms. Yara Shahidi is the epitome of #BlackGirlMagic! Her fashion sense is ahead of its time and she always gives the most classic looks at award shows and appearances.

Shahidi announced Tuesday that she partnered with dermatology line Clean & Clear to launch its newest Acne Triple Clear Bubble Foam Cleanser. She took to Instagram to debut her collaboration.

To kick off the collaboration with the brand, she discussed her partnership with Teen Vogue. As a teenage celebrity, Shahidi has to spend her teenage years in front of the camera. If she has a breakout or bad hair day, it can potentially become a public moment. “I think skincare is so essential in the process because I’m wearing makeup constantly, I have teenage skin, I am going through a metamorphosis!” she told Teen Vogue.

Partnering with Clean & Clear means to much to Shahidi as she strives to promote diversity across various platforms. “I think they’re finally trying to embrace the true spectrum of color. At the same time, we can go so much further. I think it’s interesting that you can see diversity in one aspect, but lacking in another aspect a lot of the time — whether that’s diversity in ethnicity, body type, gender spectrum, sexuality, or whatever it may be,” she said. “I think every brand can have diversity in one aspect but true diversity means every piece of person’s identity is embraced and you embrace that intersectionality.”

Congratulations Yara, we are so happy for you!

Teryn Payne is an Editorial Assistant to the Editor-in-Chief. She’s obsessed with fashion, nail polish and all things olive. Follow her on Twitter and Instagram @Teryn_Denice 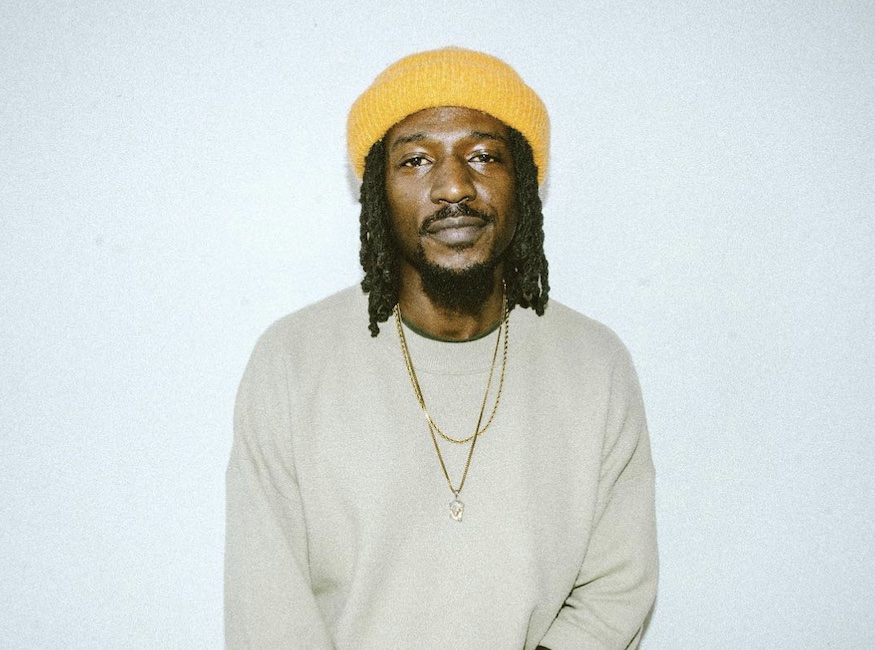