Time to put our money where our mouths are, EBONY family.   The Upload– EBONY’S multimedia series for profiling Black technology entrepreneurs– announced the five finalists of the Urban Creatives Rapid Accelerator and $10,000 Pitch Competition. There were more than 100 submissions from applicants across the country and one will walk away with the prize during SXSW.

After much deliberation, the following companies have been selected for the inaugural $10,000 Rapid Accelerator and Pitch Competition: 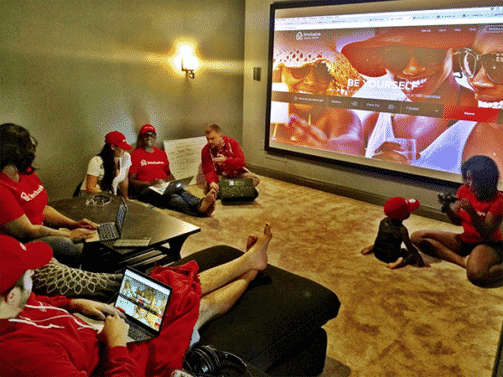 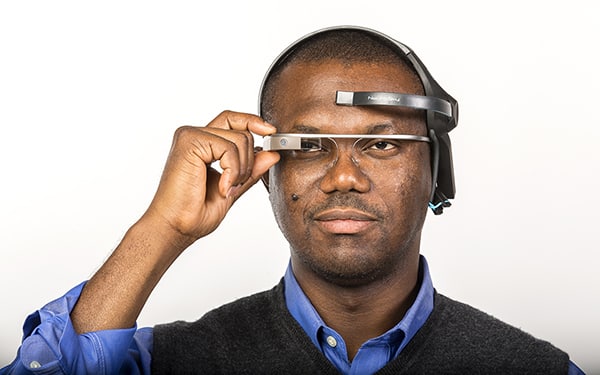 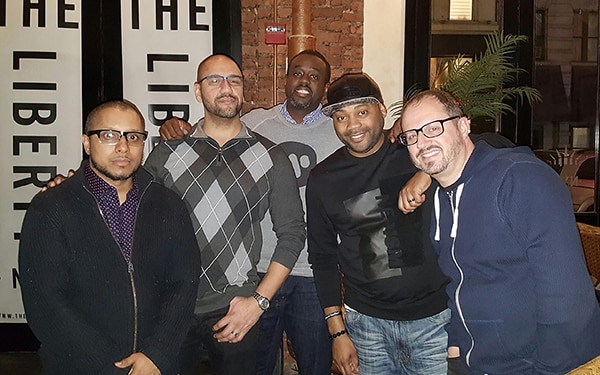 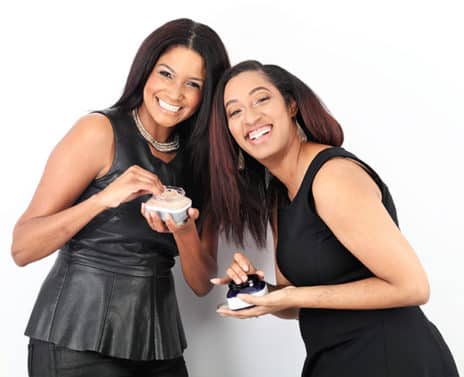 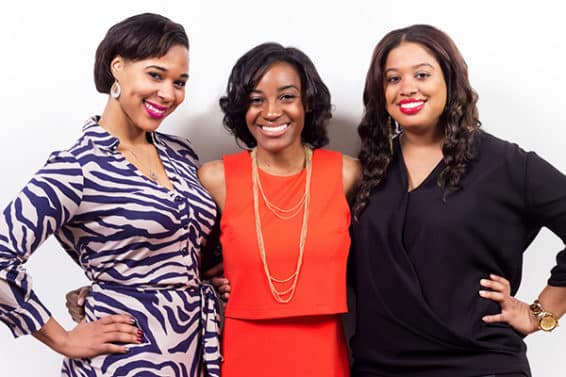 Finalists will then pitch before a live audience on March 12 at WeWork Congress in Austin, Texas during the SXSW festival. Confirmed judges include: Michael Gibson, Chairman of EBONY Media Operations [EBONY & Jet Magazine], Universal Music Group, James Andrews, Founder of SMASHD Group, Edward Castillo, Marketing Manager at ScoreMore Shows and Victoria Taylor, Director of Digital Community at WeWork. awarded $10,000 in seed funding and a complimentary 6-month membership at WeWork, among other potential prizes. The winner will also be featured in the print magazine’s The Upload section in a future issue, for which they will be personally interviewed by EBONY Editor-in-Chief Kyra Kyles.

For more information, or to attend, visit: www.UrbanCreatives.co and follow the hashtag #urbancreatives.