Teenage Girl Killed In Front of Father During His Birthday Party

A birthday party turned into a day of tragedy for one father, as both his 15-year-old daughter and good friend were killed in front of him in a double homicide.

When authorities arrived, “they discovered one injured 15-year-old female victim inside of a vehicle and a 35-year-old second victim was located a short distance away,” reads a police statement, obtained by PEOPLE. “Both of the subjects had apparent gunshot wounds and were later pronounced deceased by New Castle County Paramedics.” 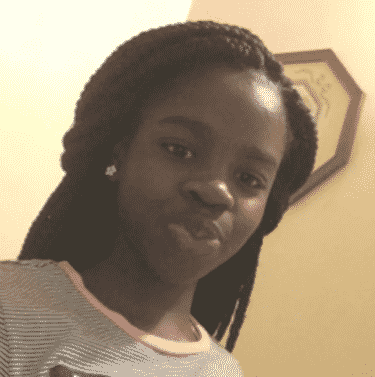 The statement continues, “Doris, a recent graduate of Stanton Middle School, was seated in a vehicle in the driveway and Vincent was seated in the front yard talking with Doris’ father. Then an unknown subject walked up to the residence and started shooting. Doris’ father was able to run away. However, Doris and Vincent were both shot and killed. The subject then ran off in an unknown direction.”

DiMenco and Duncan were friends and coworkers. 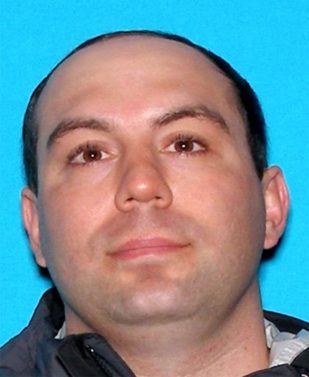 The father told The Delaware News Journal that the killer smiled before taking the lives of his child and friend.

“When I saw the shotgun, it destroyed me,” said Dorsey, who had picked up a chair to try and protect his family. “Then when he shot it, I was ‘Oh my God. No. This can’t be.’ It’s a nightmare.”