I am a “sex-positive” Black woman, and I believe that the sexual empowerment of Black women is essential. Sex-positivity is a movement that celebrates consensual, safer sex and the multiple facets of human sexuality as natural, empowering experiences. As Black women have a complex, unique history of sexual oppression, from the rape of our enslaved ancestors to contemporary double gender standards, it’s important that we main spaces for conversation and affirmation that are created for us, by us.

Commonly misunderstood, sex-positivity is not a movement rooted in liberating what’s between the legs. Rather, it is a framework for expanding consciousness, promoting tolerance, and rebuilding human respect. It’s a tool for reimagining our bodies, pleasures, and desires as healthy, normal, and diverse. It’s an instrument for reclaiming our power, challenging shame-infesting ideologies, redefining our relationships, and fortifying our sisterhood.

Here are a few key things to understand about this way of thinking:

Sex-positivity is advocacy for Black women 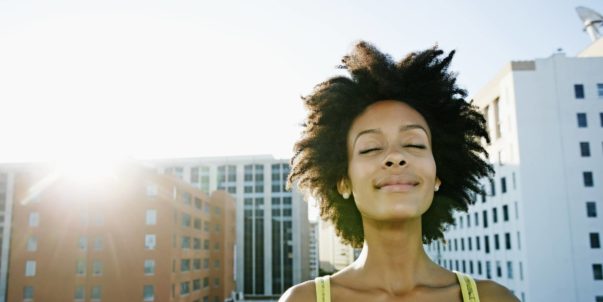 Sex-positivity is advocacy for Black women, and all other human beings, to experience freedom in sexuality, ignore pop culture pigeonholes, and encourage others to grow in the same capacity. It reaffirms the following: Black women are not hypersexual, despite the presence of this stereotype in mainstream media and Eurocentric history. Sex-positivity reaffirms the need for Black women’s sexual empowerment, as it calls for the repositioning of (consensual, safer) sexual desire and expression as a human norm.

Black women are not all one and the same 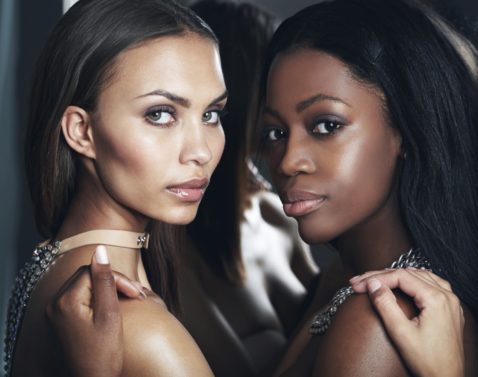 We desire differently. We have different bodies. We have different sexual orientations. We are unique individuals. Thus, sex-positivity creates a space for the freedom to express our many sexualities, without judgment, in various (consensual, safer) ways.

Black women are not a hopeless cause

While we certainly have our prejudices, battles with religious dogma, deeply rooted cultural ideologies, and history of pain, we respond to sex-positive leadership that shares and understands our many identities, accommodate our concerns, and transforms our shortfalls into compassion and respect for people of different lifestyles.

Black women are capable of transforming Black communities, and assisting the rest of humanity in growing toward respect for sexual autonomy and freedom. Through sex-positivity, there’s hope for our sisters, aunts, mothers, and girlfriends to be empowered in their desires, openness, and ever-evolving beliefs. There’s hope for our men to become our supporters of this consciousness and for us to equally provide them with support in their various sexualities and sexual expressions. There’s a chance that we might even have a generation of children that aren’t afraid to discuss sex and sexuality in the open without shame or fear of punishment. And thus, they will feel comfortable enough to ask the questions necessary to learn how to protect themselves from sexually transmitted diseases, infections, and other unfortunate calamities.

But again, sex-positivity is about more than sex and even sexual health. It upholds freedom and reinforces basic human values. Sex-positivity is anti-patriarchy and anti-homophobia. It’s not a space for spreading negative, self-serving creeds that discriminate against certain individuals for being human.

Sex-positivity is for the end of sexual abuse

Sex-positivity is for the end of sexual abuse, molestation, and assault. It doesn’t protect or respect abusers.

Sex-positivity is for women’s reproductive rights

Sex-positivity is for women’s reproductive rights and legislation, as choice and freedom are core elements of its philosophy.

Sex-positivity recognizes that sex and sexuality are intricate and complex human experiences. Thus, it encourages us to always challenge our beliefs, think in tolerance, and respect each individual’s path.

We all have the freedom to chose to travel this world with an open mind or a with closed mentality. But hopefully you agree that it’s better to make mistakes, confront the glare of our prejudices, and grow than to stand still and bathe in the shadow of ignorance. In sex-positivity, we can all nurture and learn from each other.

Arielle Loren is a writer and filmmaker that offers real-life commentary on women’s issues, sexuality, health, and travel. She is the Editor-in-Chief of Corset Magazine, the “go-to magazine for all things sexuality.” Check her out on Facebook, follow her on Twitter @ArielleLoren, and visit her personal site.

Do you practice sex-positivity? Sound-off!