Black people have been making their mark in Hollywood for decades, despite challenges for roles and lack of opportunities to tell stories featuring people who look like us.

However, there’s been a shift in Hollywood and more Black creators, from writers and directors, have been using their skills to bring their stories to the big screen.

Below are the top 10 highest-grossing movies by Black directors. Figures, provided by Box Office Mojo, are not adjusted for inflation.

Gary Gray directed this reboot of the 1969 British film of the same name. Audiences looking for an action movie that featured high-speed chases by car and boat should check out Gray’s 2003 film starring Mark Wahlberg, Charlize Theron and Mos Def. 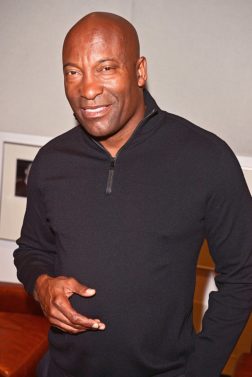 Boyz N the Hood director John Singleton directed the second installment of The Fast and the Furious franchise, in what can arguably be seen as his first blockbuster film. The movie is one of the lowest performing films in the series, The Fast and the Furious: Tokyo Drift takes the honor of the worst performing flick in the franchise, but it hardly matters since the franchise, spanning eight films and counting, has grossed over $5 billion worldwide.

Tim Story returned for the sequel to Fox’s The Fantastic Four that saw the four-man superhero team going up against The Silver Surfer, voiced by Laurence Fishburne. Rise of the Silver Surfer didn’t make as much money as the first movie and the franchise has always been in the shadow of Fox’s X-Men franchise. 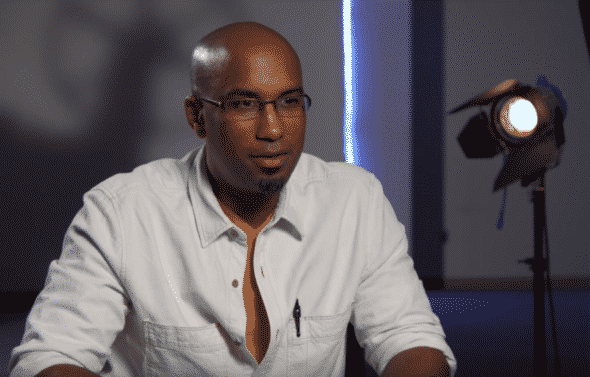 Tim Story makes another appearance on this list for his directing this pseudo-buddy-cop drama starring Kevin Hart and Ice Cube. The movie follows Hart’s character trying to win over his girlfriend’s brother, played by Ice Cube, who takes him on a police ride-along. Ride Along was a box office hit and spawned 2016 sequel Ride Along 2, which didn’t make a huge splash at theaters.

Fox’s Fantastic Four is Tim Story’s biggest box office hit. He became the first Black person to direct a big-budget superhero flick when he took on the Fantastic Four. The movie came out before the current slate of superhero movies that have captivated audiences and broke box office records, but it made $330 million worldwide and spawned the sequel Fantastic Four: Rise of the Silver Surfer. 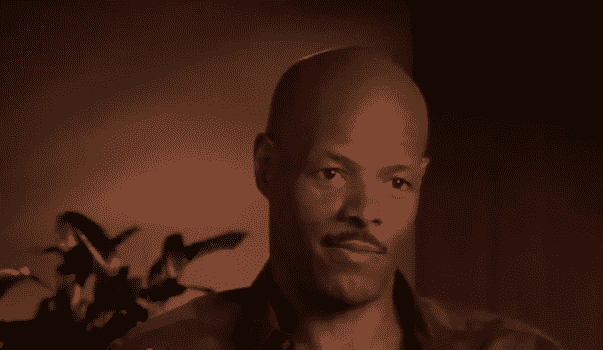 Scary Movie helped redefine the horror comedy category when it was released in 2000. The film, helmed by In Living Color star Keenen Ivory Wayans, was a box office hit and spoofed classic horror movies such as The Exorcist and Scream. Scary Movie is the most successful of the franchise’s five films and starred Shawn Wayans, Marlon Wayans and Anna Faris. 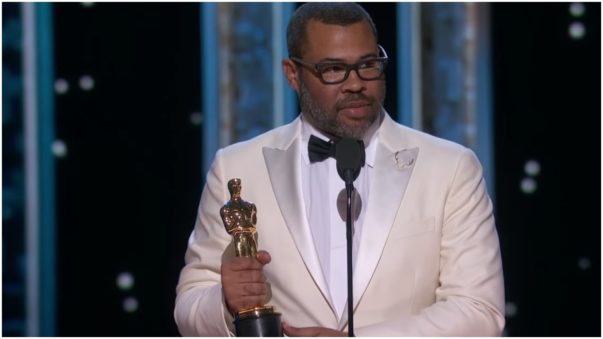 What hasn’t been said about Get Out that hasn’t been said already? The movie took audiences and critics by surprise by making racism the central focus of a horror film. Get Out spawned many memes and think pieces, but also created a new conversation about racism in America. The movie earned Jordan Peele an Academy Award for Best Original Screenplay, making him the first Black screenwriter to win the award.

2.  The Fate of the Furious 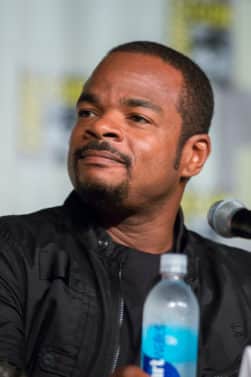 F. Gary Gray makes his final appearance on this list with the most recent movie in the Fast and the Furious franchise. The movie was the first one without the late Paul Walker and starred Vin Diesel and Dwayne “The Rock” Johnson, who joined the franchise with 2011’s Fast Five. The movie was an even bigger hit at the international box office, having earned $1 billion overseas alone. 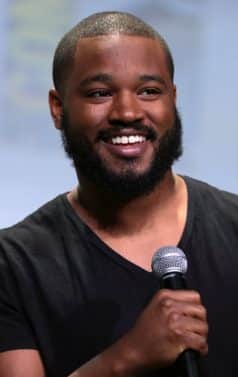 No one should be shocked that Marvel’s Black Panther is No. 1 on this list. Since its release in February, the Ryan Coogler-directed flick has broken box office records around the world and had fans screaming “Wakanda Forever” for months. Having earned almost $700 million at North American box office, the movie sits as the third-highest grossing movie at the box office, sinking 1997’s Titanic.

The movie has won numerous awards and is proof that a movie with a predominately Black cast can be successful both in the states and overseas, where it’s made $646 million.