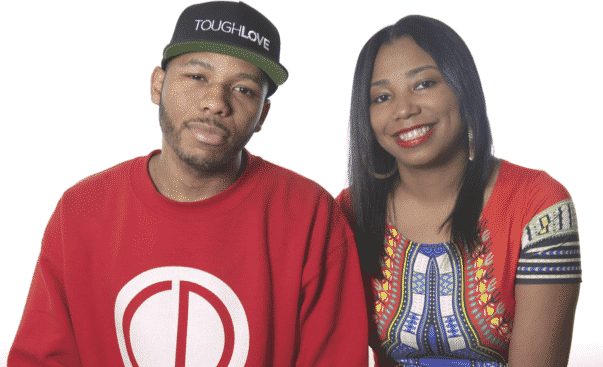 Bio: Roni Simpson is the writer and producer of the Tough Love series. Since she was a young girl, she always had a special interest in relationships and how they work, or more-so, why often times they don’t work. She also began writing poems and short stories at just seven years old. So, after years of listening to crazy relationship tales from her friends and family, and of course having her own dating experiences, she decided to build a narrative. Caleb Davis is the director and executive producer of Tough Love. He can also be referred to as the Black Robert Rodriguez considering the number of hats he wears while producing a project. For this series, along with the aforementioned roles, Caleb  has also served as editor, director of photography, camera operator, location manager and production designer. He worked extremely hard to properly bring the vision to life. 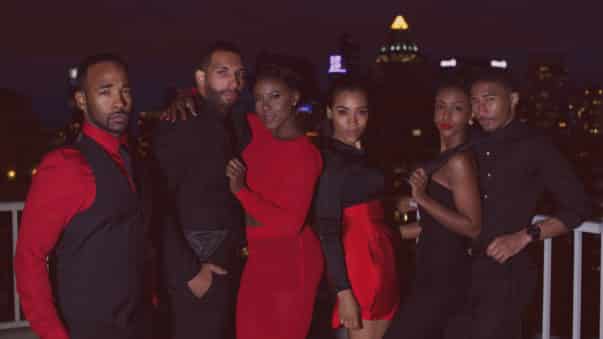 EBONY: Take us back to the brainstorming room. What inspired the idea/themes for Tough Love?

Tough Love was born out of a desire we had to see more stories onscreen about Black love and relationships. We wanted to see more plots we could connect and relate to. We wanted to showcase Black millennials in NYC chasing their dreams while still trying to balance their love lives.

Also, one of our biggest goals when moving to NYC was to film the city. It’s an amazing backdrop that just adds a ton of production value. We wanted to capture the unique buildings, taxi cabs, massive street crowds, and everything else that makes this insane place the greatest city in the world.

Many of the ideas for the plot came from situations either we’ve been through at one point in our lives or things people we know have battled with. We wanted to show the ups and downs of dating, the obstacles young people have to overcome while on the journey to love, and the internal struggles they have while attempting to figure it all out. 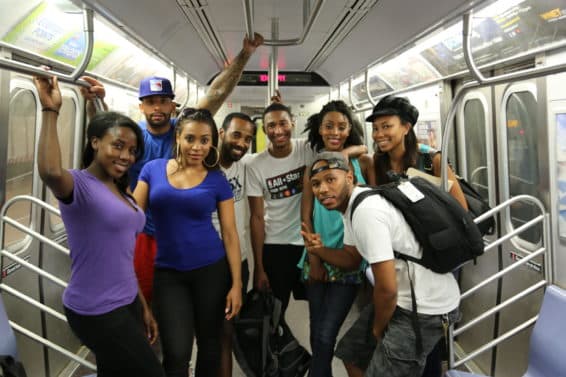 EBONY: Can you guys relate to any of the characters you have cast in the series?

We can honestly relate to bits and pieces of most of the characters in the show. Even if we can’t relate to them at this point in our lives, we’ve been able to relate to them in the past. For example, we notice many of our viewers will say “I’m a lot like Alicia, I’ve been Monica before, but I want to be Jordan.” They all have some element that’s relatable.

EBONY: What 5 goals would you like the series to reach before the end of the year? 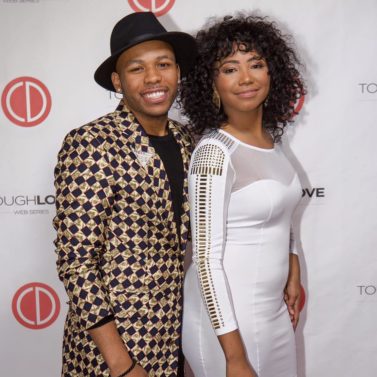 EBONY: What advice would you give someone if they asked you about starting a web series?

Check out the official trailer for the Tough Love Series below.

Diahann “Dee” Williams is a photographer, writer, and Social Media Specialist for the EBONY brand. You can connect with her on Twitter & Instagram or DeexDee.com.