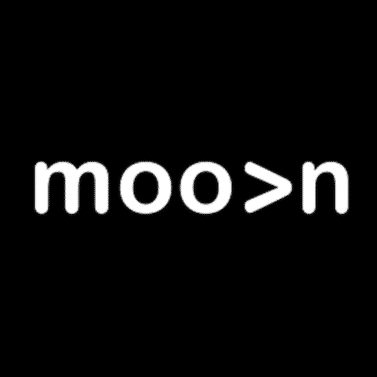 Moovn, founded by Godwin Gabriel, is about to become a major competitor with Uber and Lyft, not just in America, but across the globe.

Riders across the country are deleting the ever popular Uber app from their cell phones in lieu of their apparent support for President Trump. And just when we thought Lyft would be our backup, news broke of their connection to  Trump as well.  For African-Americans, this is the perfect opportunity to support Black business and download Moovn, the ride sharing app that not only lets you schedule a ride on the fly, but also, schedule one weeks in advance.

The app is available in seven major U.S. Cities (including New York, D.C., and Chicago) as well as in Tanzania, South Africa, and Kenya, and is planning to be released in 20 more cities by March of 2017, according to the Huffington Post. Moon is also easy to use, simply download, book a ride and go. 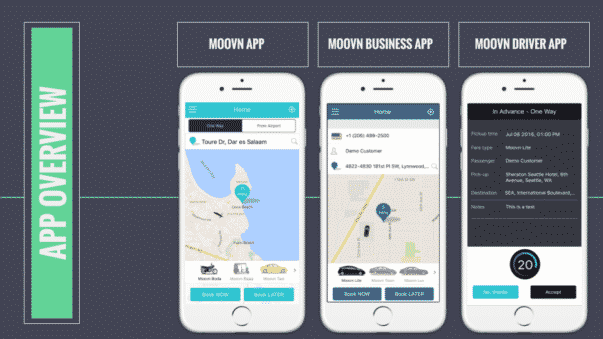 Godwin Gabriel, the app’s founder is impressive in that he taught himself to code and built the app himself. The fact that he wants to spread use of his app not only in the United States, but in Africa, in areas where he currently is not competing with Uber or Lyft, is impressive.

Using Moovn will save money compared to Uber and Lyft as they do not have an increase in pricing, meanwhile other ride-sharing apps increase prices in “surge” or “prime time” hours.

It’s time to take Black business global, and now more than ever we need to seek alternative businesses that take us a step away from the status quo. It’s time to get Moovn!

Elizabeth Aguirre is a Digital Writer and Retail Design Project Manager living and working in Chicago, Il. When she’s not tweeting about social justice issues, she can be found meditating or blogging at cultureofthechi.com.