A White man who beat a Black man in a parking lot during last August’s White nationalist rally in Charlottesville, Virginia, was found guilty of malicious wounding, NBC news reports.

Jurors recommended a 10-year sentence for Jacob Scott Goodwin for attacking DeAndre Harris. Some of his prison time may be suspended, but he has been ordered to pay a $20,000 fine, according to NBC News.

Goodwin and three others were arrested after Harris, 20, suffered injuries to his spine, arm and head, the latter requiring eight staples.

Goodwin, 23, claimed self-defense, but prosecutors said that he “came for battle” during the rally where he wore headgear, goggles and a shield, according to NBC News.
During his trial, Goodwin said he feared for his life during his encounter with Harris.
“[Harris] came running at me from [the] right side, and fell down or tripped for some reason. So when he tried to get back up, I kicked him because he was previously running toward me,” he said.

He sentence is scheduled for Aug. 23. 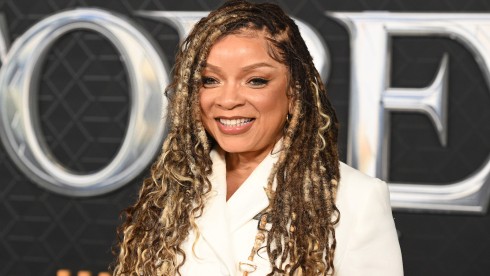