A decade ago, June 19 was officially appointed as World Sickle Cell Awareness Day. The date was chosen to honor the day the General Assembly of the United Nations began to recognize sickle cell disease (SCD) as a public health concern.

The day is an attempt to increase global awareness and understanding of the disease which affects half a billion people worldwide, according to Dr. Corey Hébert, M.D., EBONY’s medical editor. SCD is frequently known as a “Black” disease, but the Centers for Disease Control and Prevention reports it is common among individuals with sub-Saharan ancestry, in South America, the Caribbean, Central America, Saudi Arabia, India and Mediterranean countries. 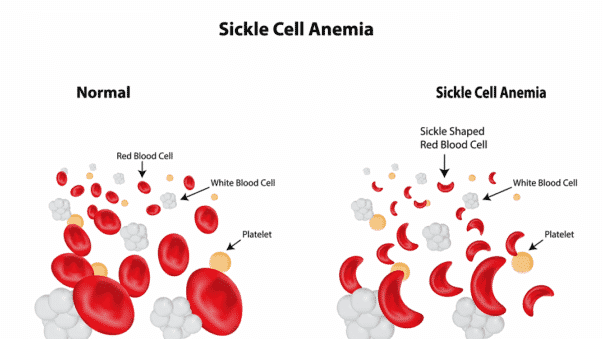 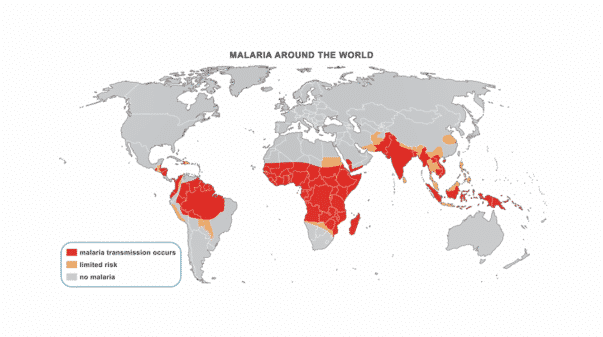 Healthy red blood cells are round. However, in a person who has SCD, they become hard and crescent or C-shaped like the “sickle” farm tool. Sickle cells die early, which leads to a shortage of red blood cells. Due to the misshaped form, the sickle cells often get stuck in blood vessels and clog the blood flow, causing chronic pain episodes. These are known as sickle cell crises, they deprive tissues and organs of oxygen-rich blood and can lead to organ damage in the lungs, spleen, kidneys and brain. The most common symptom sickle cell patients report is pain that often lands them in the emergency room. Little can be done to stop the crises, and many people are sent home because the severity of the pain cannot be adequately measured.

The potentially fatal genetic disorder affects an estimated 100,000 Africans of all ages and occurs in about 1 out of every 365 Black or African-American births. Although SCD is believed to be an “error of inborn metabolism,” Dr. Hébert says it is actually “an evolutionary survival mechanism … The gene variant that causes sickle cell disease evolved because it made you resistant to the deadly disease malaria.” Malaria is a life-threatening mosquitoborne blood disease. The parasites from the mosquitoes that cause the disease need a lot of oxygen to reproduce in the red blood cells, and SCD evolved the C-shaped blood cells to stop the parasite’s ability to replicate.

According to a study, about 90 percent of people with SCD live to be at least 20 years old, and more than 50 percent live past the age of 50, but there is no specific life expectancy because the disease and its symptoms affect everyone differently. SCD is a disease that worsens over time.

In modern time, there has been more development in treating and fighting malaria than in addressing SCD. The only cures for SCD are bone marrow or stem cell transplants, which are expensive and inaccessible to certain classes of people. There is no national data registry for tracking the condition, and overall, less money goes into the comprehensive care treatment for SCD than other genetic disorders such as hemophilia and cystic fibrosis. Only two medications have been approved to help treat the disease, hydroxyurea (1998) and endari (2017), although SCD was discovered 100 years ago.

There is no single-best treatment for all people with SCD. Treatment options are different for each person and  dependent on the symptoms. SCD is passed on because many people do not know their sickle cell trait status before having babies. We can help prevent the spread of SCD by providing genetic counseling before pregnancy and by lobbying our government to get funding for more research into the disease.

Watch the above video to hear Dr. Hébert share the important facts about SCD.