Juan Valentine loves fly fashion, dope haircuts, and transforming lives through teaching yoga.  He’s not your average yogi–a Black man with cropped locs and a body full of tattoos—but maybe that’s what makes him such an exceptional teacher, leader in his local community, and regional ambassador for international yoga brand Lululemon.

Here, Juan tells EBONY.com how he came to learn about and practice yoga, and how yoga has made him a better husband, father and overall human being.

I come from a sports background. When I was younger, I played high school basketball and football.  Then I went on to play football at the University of Arizona.  So I was an alpha, sportsman kind of guy, really into weight training and fitness overall.  When I finished college and moved back to my hometown, I wasn’t really sure what I wanted to do with myself, but I knew I wanted to stay in shape.  I was weightlifting a lot and trying to hold onto muscle mass, and after watching those late night P90X infomercials (and trying to find a fitness regimen I could practice at home), I bought the DVD set. The set included a yoga DVD, and for the longest time I never tried it.  Like most guys, I was trying to get ripped up, not breathe and stretch.

At the time, getting cut up was my goal, and the reason I wouldn’t give yoga a try, even before I knew what it was. But after about two months, I popped the P90X yoga DVD in and was really impressed by the strength and conditioning training it offered.

It was intense—the poses and movements—and being a sportsman, I welcomed the new challenge.  I wanted to master it.  I had no idea that yoga worked the mind as much as it worked the body.  So when I finished the 90 day P90X workout, I just kept doing that yoga DVD over and over for about a year straight. I was addicted to it. 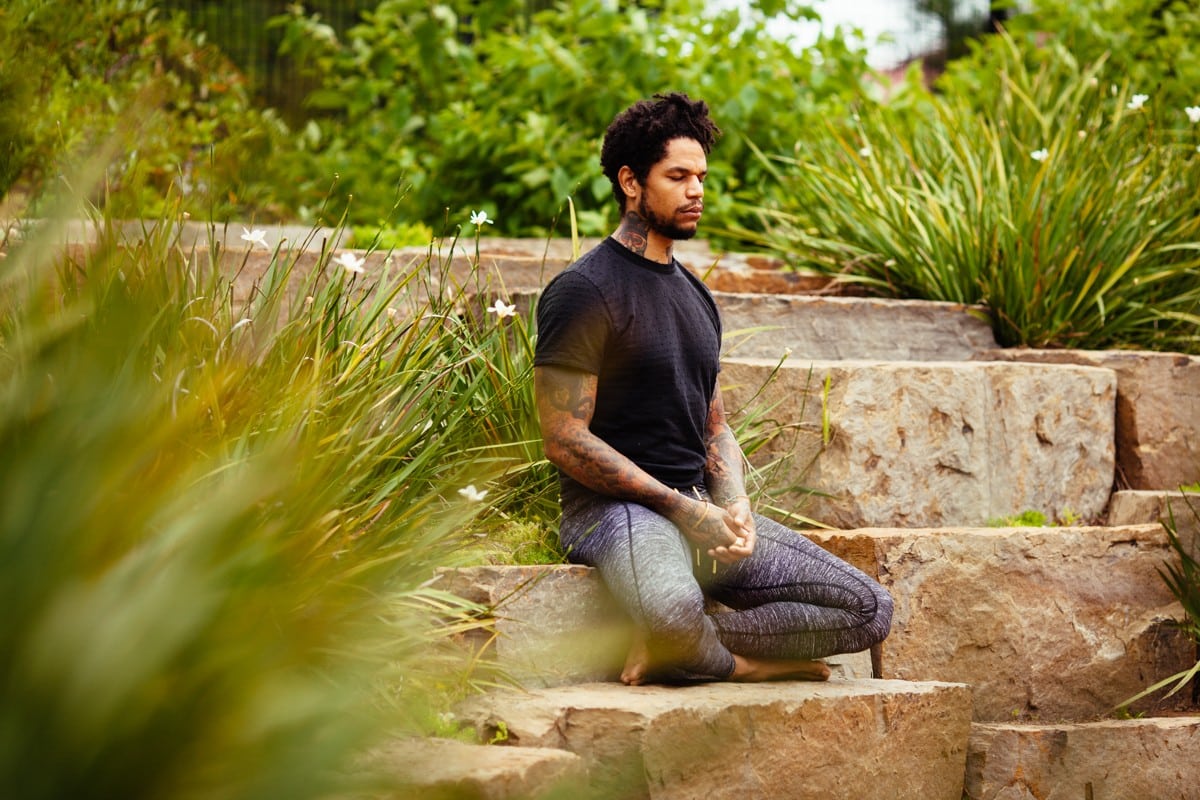 Eventually, I found my way to a yoga studio and enhanced my practice that way.  What I began to notice, though, is that practicing yoga was changing my thought patterns and lifestyle, even more than it was changing my body.  I noticed subtle changes in the way I would handle stress, and how I would approach my fears and inhibitions.  I became more confident and more secure in who I was because of what I was uncovering about myself on my yoga mat and because of the tools I was developing through my steady yoga practice.

I wasn’t even aware of the way my thoughts and actions were changing initially. But I began to notice that things that would upset me in the past, didn’t affect me in the ways they used to.  I could diffuse arguments and difficult conversations.  I could walk away from situations that I would normally respond aggressively to.  I realized that I was in control of myself and that I determined the outcome of every situation I was involved in.  I was definitely happy with the way yoga was strengthening my body, but it was the way my practice was strengthening my mind that got me hooked.

After about three years of practice, I joined the Big Power Yoga Studio in Houston that focuses on the hatha yoga principles of physical yoga practice, meditation, and active self-inquiry inspired by Baron Baptiste.  Practicing there strengthened my commitment to my journey, and eventually, instructors at the studio asked me if I’d ever thought about teaching yoga myself.  At first, I wasn’t really open to becoming an instructor.  I mean, I’m a barber—a Black dude with tattoos—a common guy. I didn’t see myself as someone who could instruct other people on how to dig deep into their yoga practice.  But as I thought about it more, I realized that I had an opportunity to bring diversity to the studio and to the practice of yoga overall. 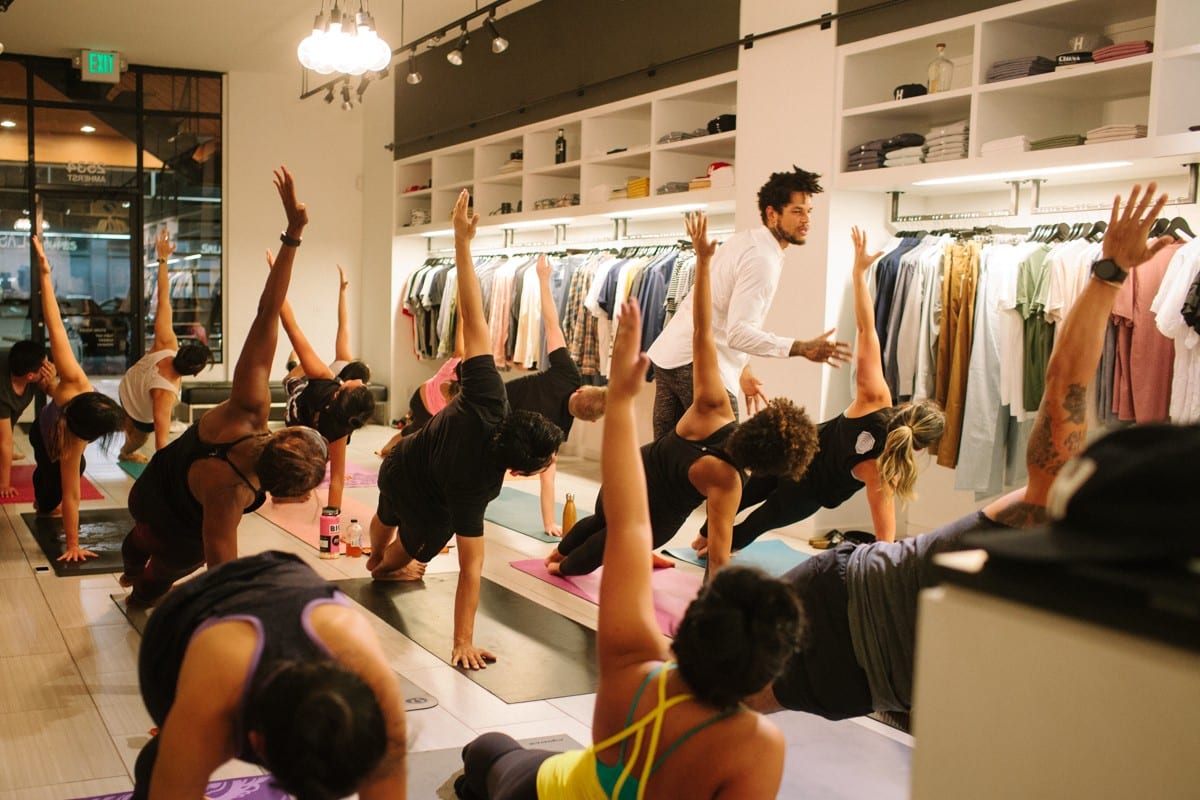 I am a regular guy, and I thought if I could show other regular guys how much yoga can benefit their lives, they might give it a shot too. That’s my work, to make yoga more accessible to everyone.

I take my yoga practice, and the tools I develop in my yoga practice, with me wherever I go. I am more in tune with my body than I’ve ever been and more able to focus than ever too.  I use my ujjayi breathing (and focus on breathing deeply) whenever I experience stress.  When I find my mind wondering outside of the present moment and I am losing focus, I re-center by setting my drishti.

I connect better to the clients who sit in my chair, the students I guide in their yoga practice, and even my children and my wife because of my yoga practice.  In fact, one of the greatest benefits of my practice has been my ability to be a more present, patient and understanding husband and father.

Yoga’s ability to relieve stress and diffuse potentially dangerous situations, I think has benefited me as a Black man, and I’m glad I opened myself up to it without looking at it as a challenge to my masculinity. Yoga isn’t just a practice for thin, young White girls. I’m living proof of how it can transform anyone’s life.