The Beyhive is still ranting about Beyoncé’s epic Coachella performance last weekend, with many wondering just how much the Queen was paid for her services.

TIME magazine took the time to do the math, reporting that she likely earned anywhere from $3-4 million for her two-hour set.

While that may seem like a lot, Mrs. Carter reportedly earned $5.2 million per night while on the Formation World Tour in 2016, according to Business Insider. Also, her performance included countless dancers, musicians and staff ensuring the fans witnessed a show they’d never forget, which certainly cost the Grammy winner thousands of dollars to produce. 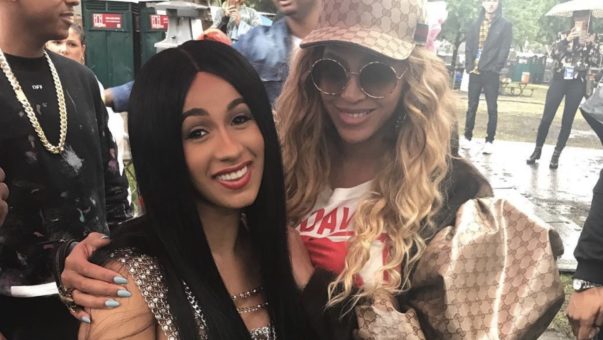 Fellow Coachella artist Cardi B admittedly lost money during her set, telling SiriusXM Radio that she would earn $140,000 for her two performances, while her stage set cost over $300,000.