Trinidadian composer Etienne Charles has long had a deep interest in not only writing and performing music for concerts around the world, but also the adverse effects that urban renewal and the razing of thriving Black communities have had on our history and culture. Soon he will marry his two interests through the debut of his latest commission in the Lincoln Center’s new David Geffen Hall, titled San Juan Hill: A New York Story.

San Juan Hill, a once booming Black and Afro-Caribbean community in New York City’s Upper West Side— reminiscent of Tulsa’s Black Wall Street— is said to have existed sometime after the Spanish-American War through the late 1950s, when it was destroyed to make way for the iconic Lincoln Center.

On October 8, Charles and an all-star team of multimedia collaborators will tell the forgotten neighborhood’s story within the walls of the same building that forced its demise.

“As a former graduate student at Julliard, we studied the music of Herbie Nichols, whose parents were also born in Trinidad,” Charles told Ebony. “I took an interest in his story and later learned that he grew up in San Juan Hill, a neighborhood I had never heard of until then.”

After doing his own research, Charles’ interest in San Juan Hill further peeked after learning exactly how rich the neighborhood’s history and culture was— and is— and how it was a melting pot of Afro-Caribbean and Afro-descendant people.

“Most people don’t know about the neighborhood unless they had family in the area when it was at its height. San Juan Hill is the birthplace of Charleston Dance and New York Amsterdam News— the oldest Black newspaper in NYC. It was also where Zora Neale Hurston lived at points in her career as well. Although this area often gets labeled as rough or as a high crime neighborhood, it has only been from the perspective of one person’s lens. I hope that people will walk away with a better understanding of the richness of the area, because without San Juan Hill, Harlem would likely not be what it is today.”

Knowing that a story like this needed to be shared with a larger audience, Charles pitched the idea for a multimedia work honoring the legacy of San Juan Hill and its people to the Lincoln Center, and the rest is history— literally.

San Juan Hill: A New York Story will use a range of immersive art forms, including: original songs composed and performed by Charles along with his band Creole Soul and the New York Philharmonic, spoken word, visual arts and more. Charles also tapped graffiti artist Wicked GF aka Gary Fitz to commission a mural reflecting the chronological history of San Juan Hill in color. Although the mural has now been painted over— the norm for graffiti art throughout the city— a digital rendition of the piece will be woven into the show as well. 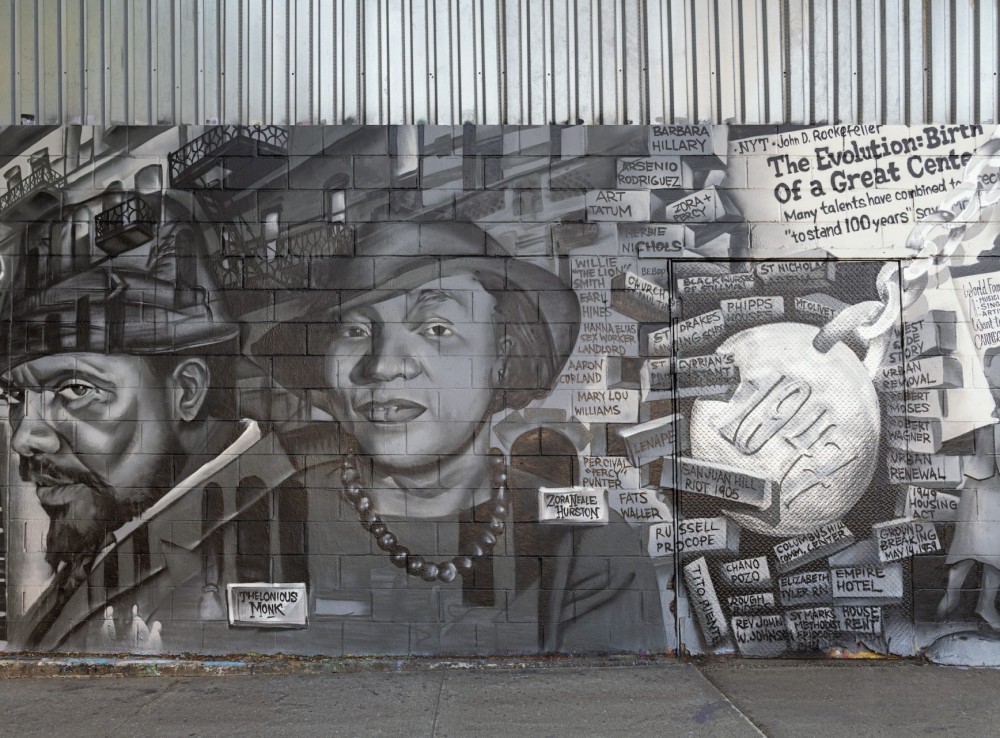 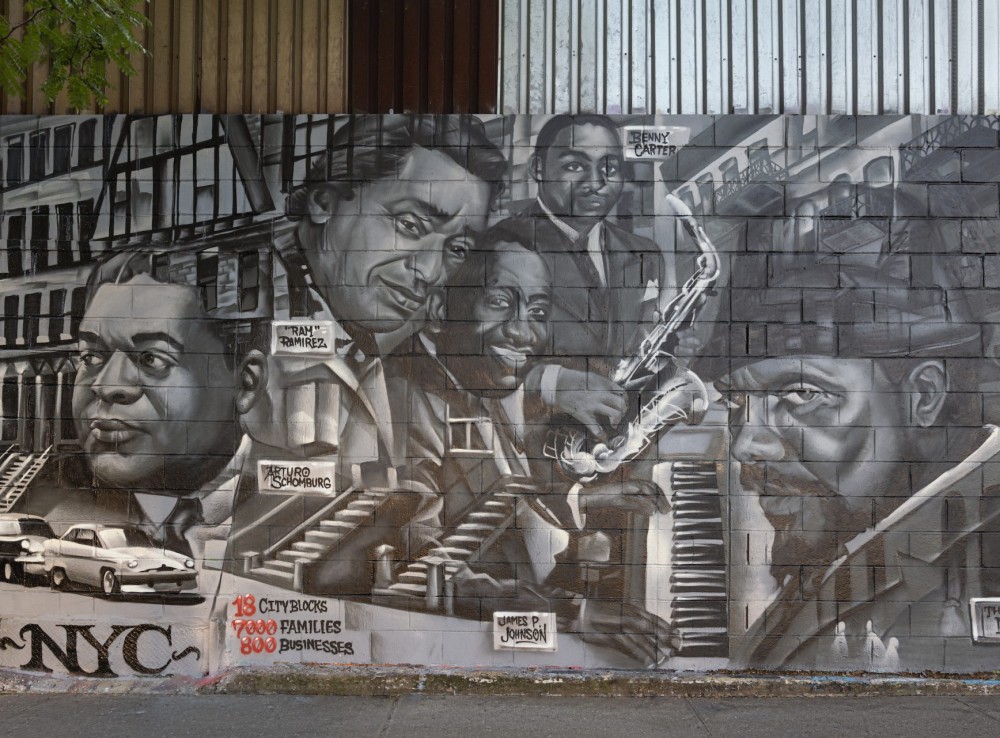 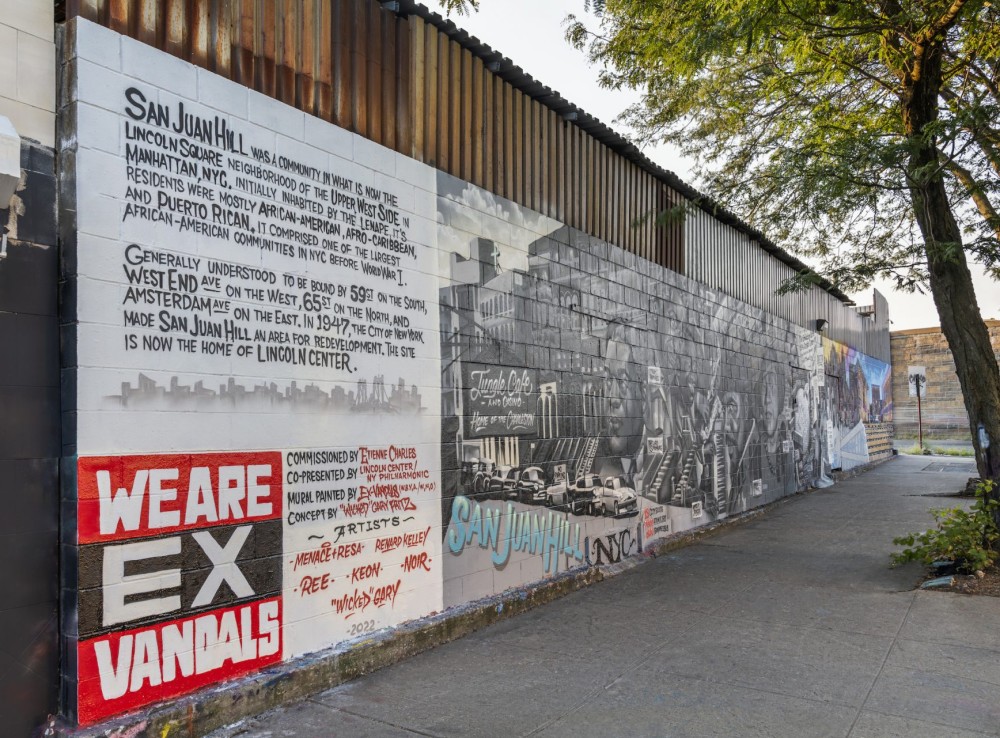 As of now, the piece will only be performed on October 8 at 2pm and 8pm. But, Charles will gauge interest for additional showings or even a possible tour at a later date.

“I really just want people to come and get a glimpse of what existed here before the Lincoln Center, through great music. For too long, people have tried to bury the narrative and story of San Juan Hill within the broader story of Black New York City and the Harlem Renaissance. But, it deserves its own shine.”