There’s a cool meme floating around  social media that reads “if you can’t accept me randomly  blurting out song lyrics that relate to what you’re saying, then we can’t be friends.”  This, in all of its context, describes the writer here before you.  (Just ask my co-workers !)

Am I a singer, ha! heck no, but that surely doesn’t stop me from singing and rapping along to tunes from the 60s on  through the 2000’s.  Real talk.  It’s about the vibe and music exerts an aura of energy that can speak to your soul, bring unity upon strangers, and expose the depths of your creative expression.

So, friends, my holiday offering is for the musicians, artists, out-of-tune note slayers and for those who simply appreciate the joy that music brings. Get ready to ignite the music lover in you with these treats designed to either deliver or accompany the beat. 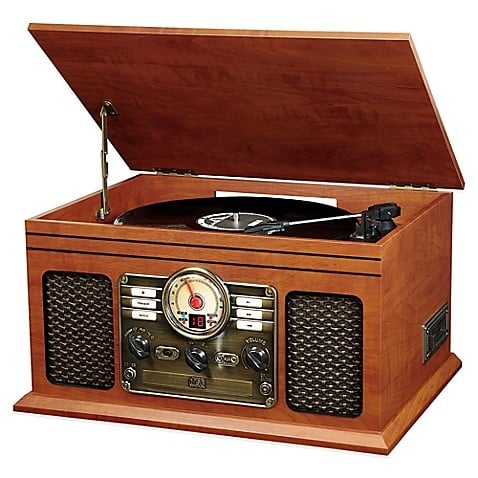 Product: Go Vintage with a Modern twist with this 6-in-1 Nostalgic Bluetooth Entertainment Center:

This snazzy device is a good look on modern technology with its 3-speed turntable, FM radio and CD player. Adding another notch to modernized living, connect your smartphone to grab hits from your playlist. If you’re into the vintage feel, dust off your cassette tapes and/ or grab classics from your vinyl crates and put the needle on the record! Viiiibe.

For Who: The contemporary being with an old-school soul. 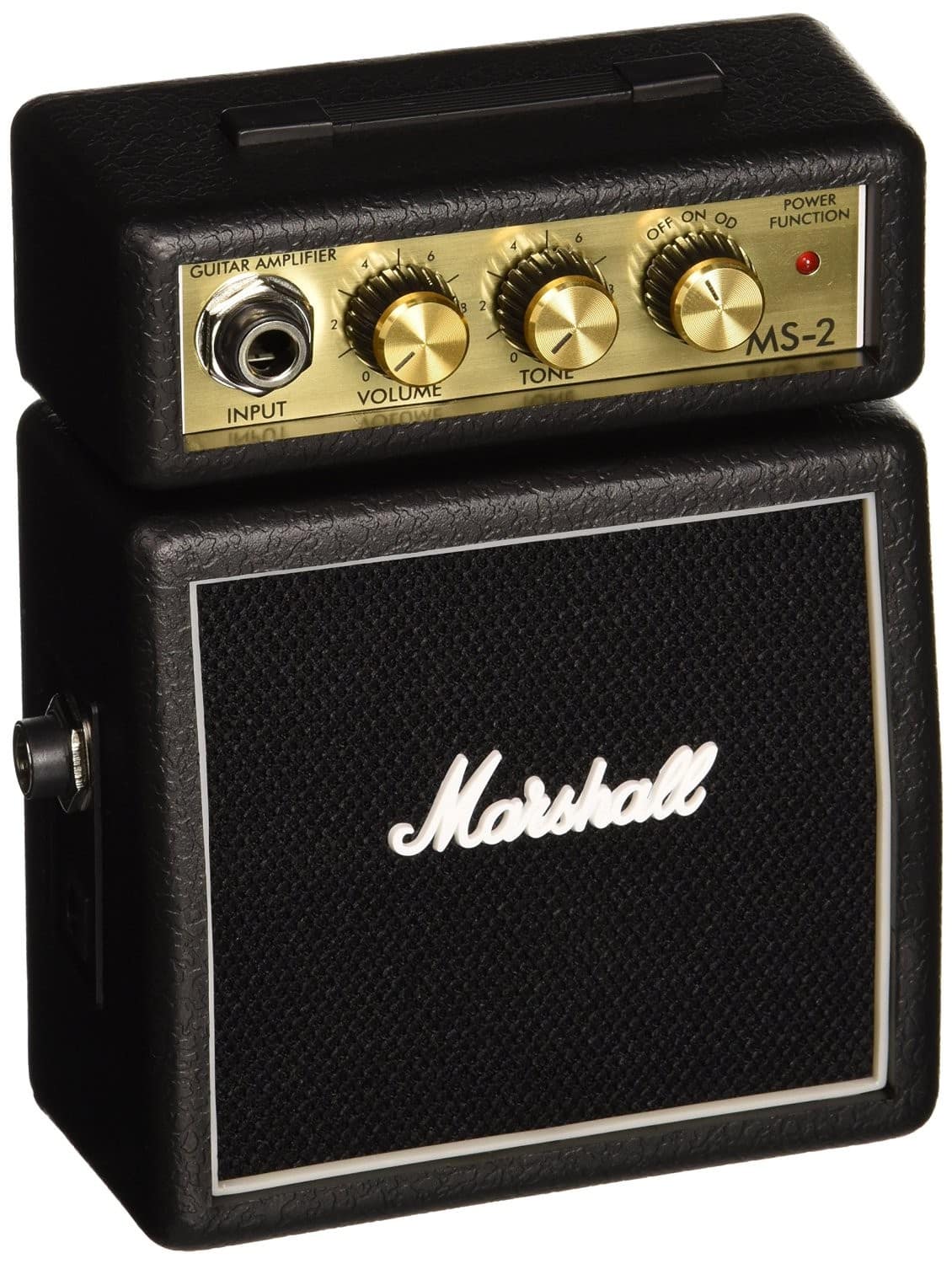 The micro amp is small but packs a mighty punch. It’s perfect for the spontaneous guitarist who never knows when inspiration will hit and the artist addicted to practicing. This one-watt device comes in various colors and is equipped with volume and tone  controls,  a headphone jack and switchable clean and overdrive channels.

For Who: The dedicated guitarist 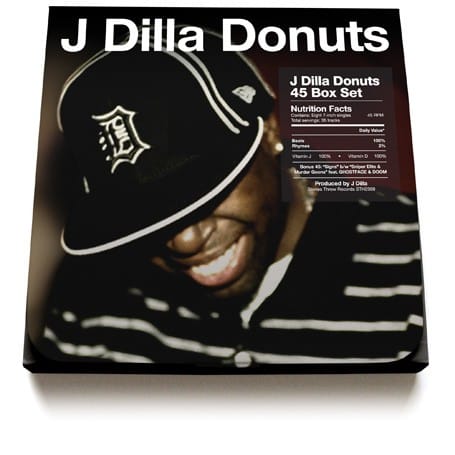 This. is. Classic!  Detroit artist, J Dilla was one of the most prominent producers that ever graced the sound board. Donuts, an amazing and poignant body of work, was the last release before Dilla’s passing due to a rare blood disease in 2006. The box set includes the entire album on seven 45s with an additional 45 bonus tracks and two tracks  that have never appeared on vinyl.  The set also  blesses fans with images

For Who: Ears who enjoy intricate, experimental production and producers who like to study the best! 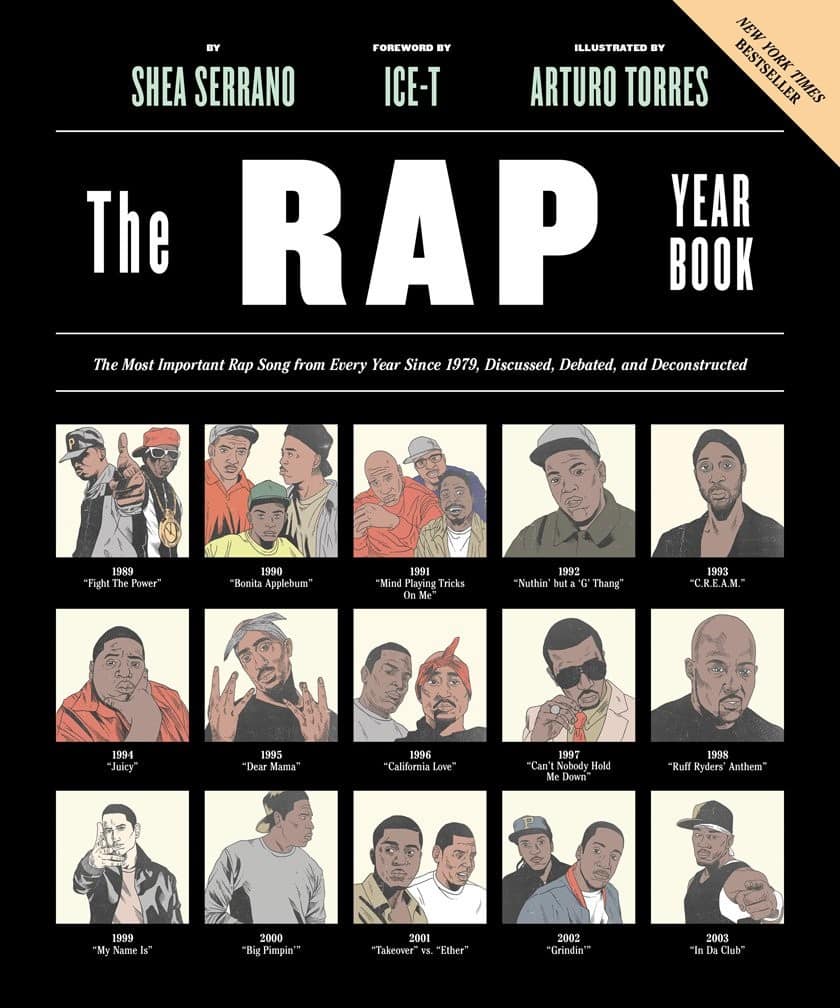 Product: The Rap Year Book: The Most Important Rap Song From 1979, Discussed, Debated, and Deconstructed

You don’t know jack about rap! #iKid, but if you ever needed to fact check your knowledge when it comes to the most influential joints from 1979 to present day then The Rap Year Book is your one-stop shop.  In addition to wit and humorous  commentary, the  Yearbook offers an in-depth examination of prominent moments surrounding hip-hop culture and its rich history. It tackles race, the evolution of rap, the business on through hip-hop beefs and of course, the joints that topped the charts.  The Rap Year  Book offers a nice assist for those debatable moments and animated table discussions about one of the most influential music genres.

For Who: The hip-hop debate enthusiast who blends comedy with facts.