Man Up: Decoding the Style Evolution of Jay Z

One of the most influential members of the hip-hop community and pop culture in general, Shawn Carter a.k.a Jay Z, has been creating and setting trends since entering the rap game back in the mid-90s. Over the years, “Brooklyn’s Finest” has elevated himself from the corner block to the board room, dressed in oversized white tees, fitted caps, velour sweat suits, flashy gold chains, Roc-A-Wear separates, Tom Ford suits and, on occasion, back again. Jigga Man has even managed to add a fragrance or two to his mogul imprint.

From gracing the cover of Time Magazine as one of the “100 Most Influential People in the World” to Vanity Fair, GQ and even EBONY’s coveted June 2014 Summer Music Issue, the man behind the Roc keeps it stylish, current and street. While maintaining his cred, he has even influenced a legion of gentlemen, mostly his peers, to “change clothes and go” to reach the next level of success!

Why the transformation? Marrying the biggest superstar of our generation, becoming a father and brokering major deals including his stake in the Barclays Center, Brooklyn Nets and TIDAL, makes a pioneer step up their fashion game tremendously! At some point, a man must morph into a gentleman, and Mr. Carter has done it seamlessly.

Reminisce as we look at the CEO of Cool’s style evolution through his most iconic magazine covers, and take note of how to MAN UP! Find out how to score one of his casual looks at the end of the post. 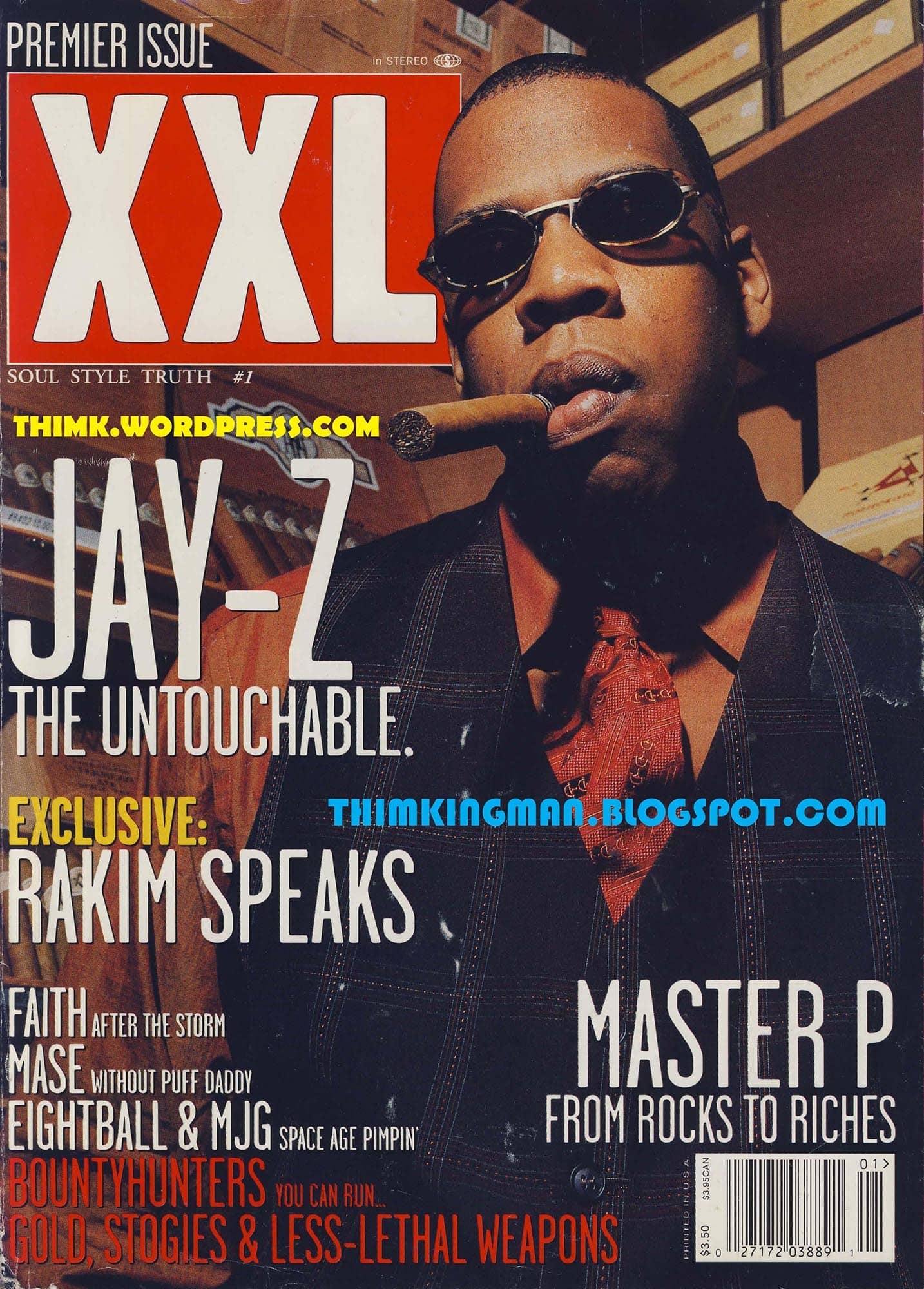 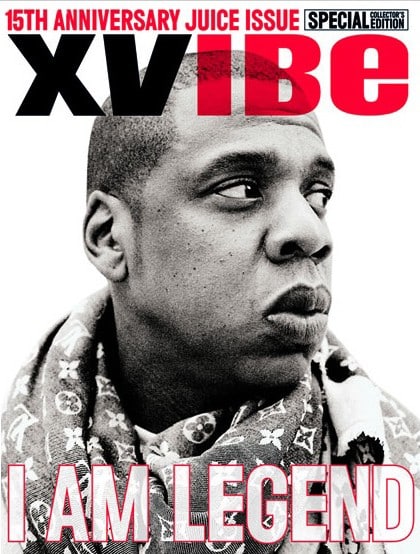 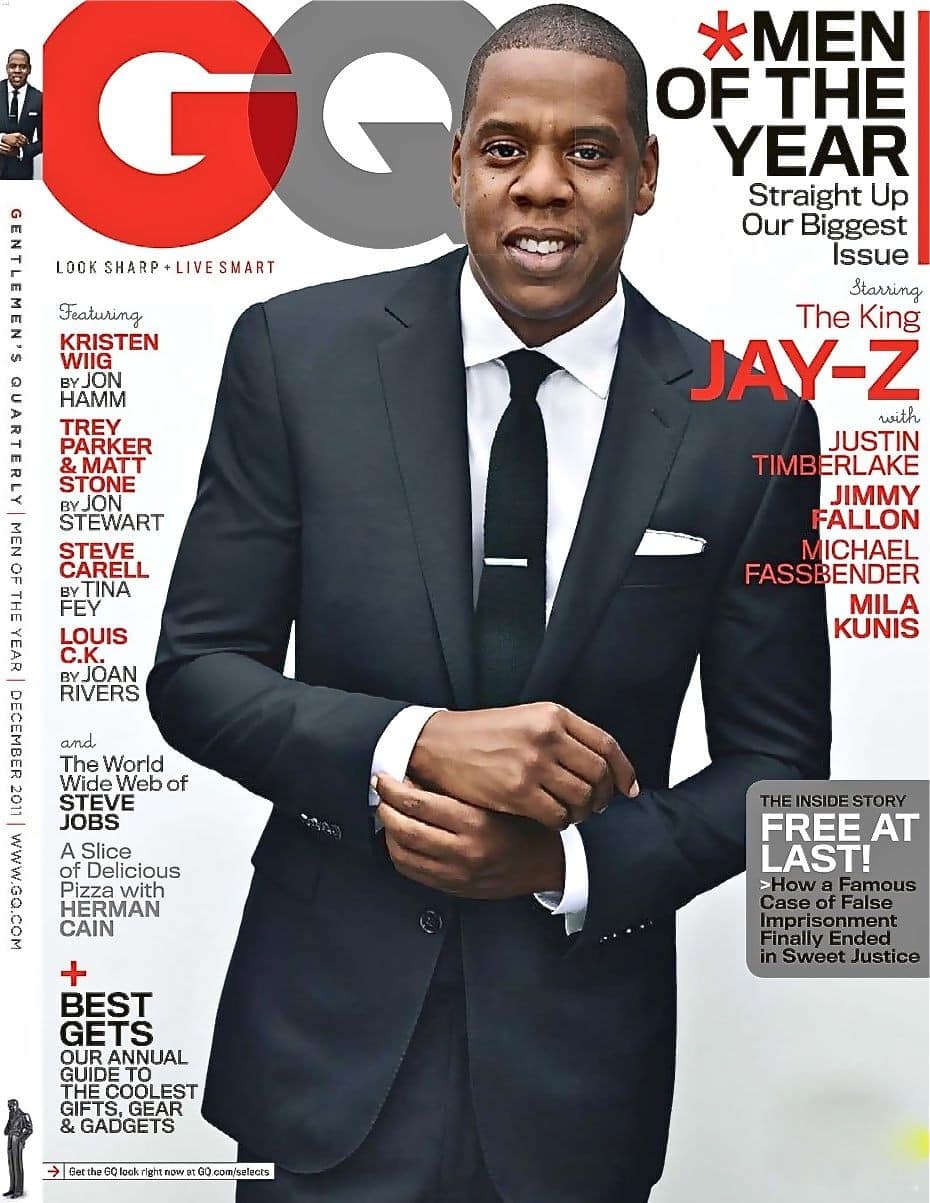 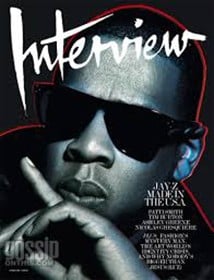 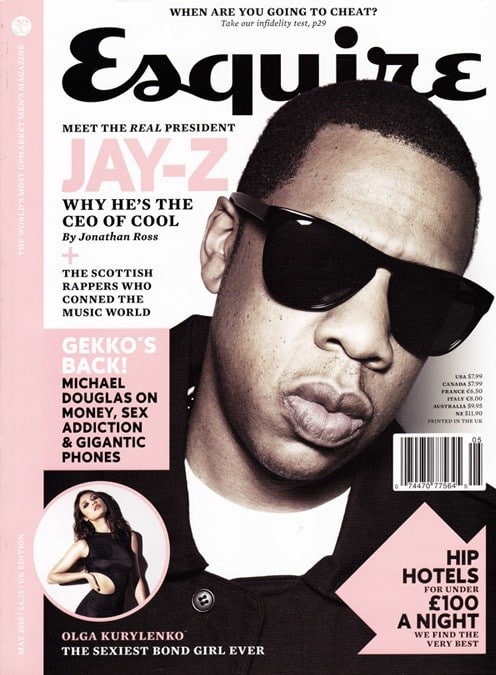 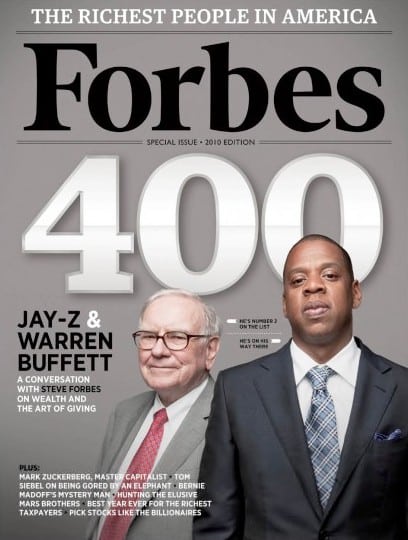 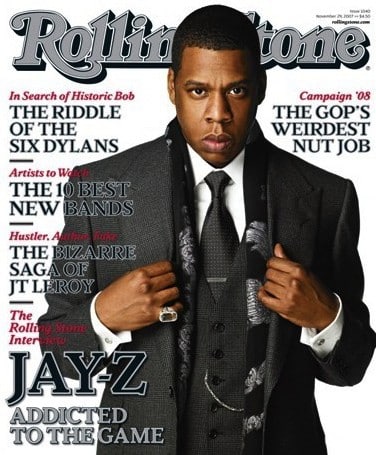 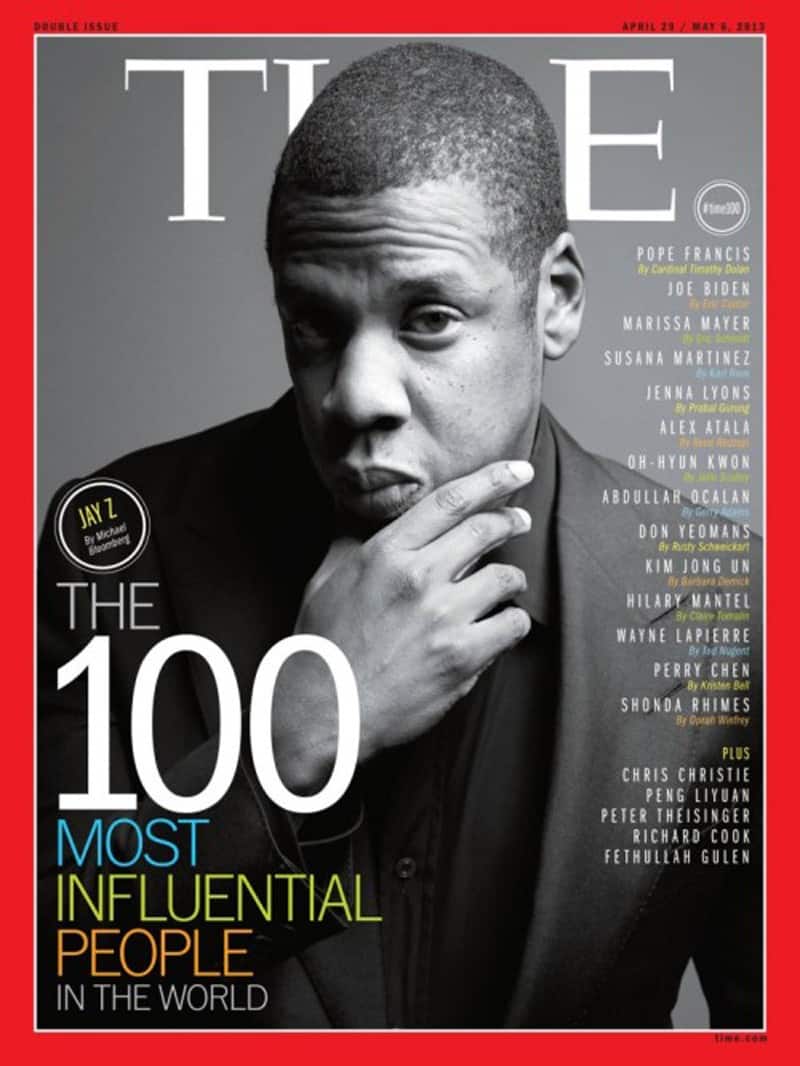 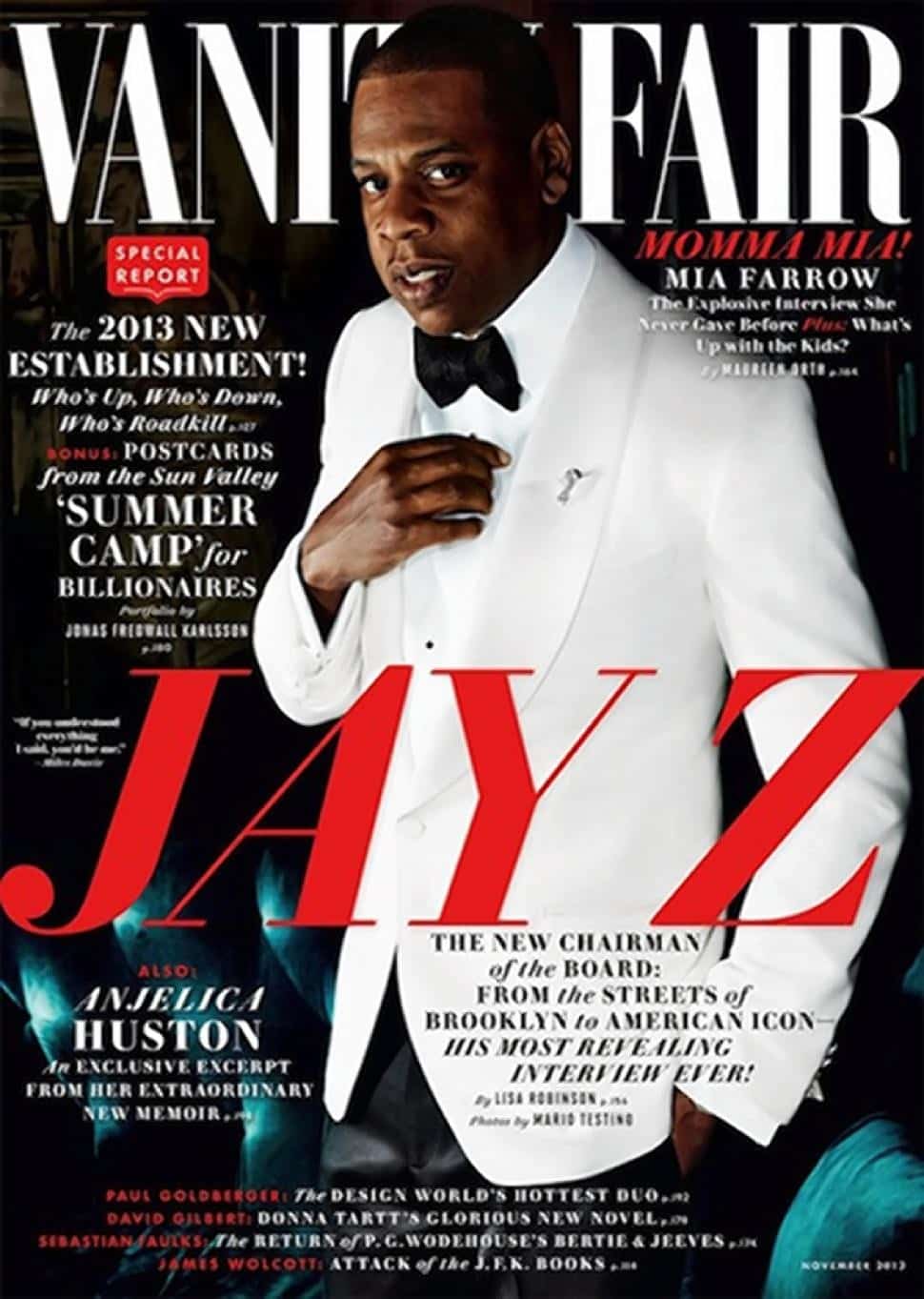 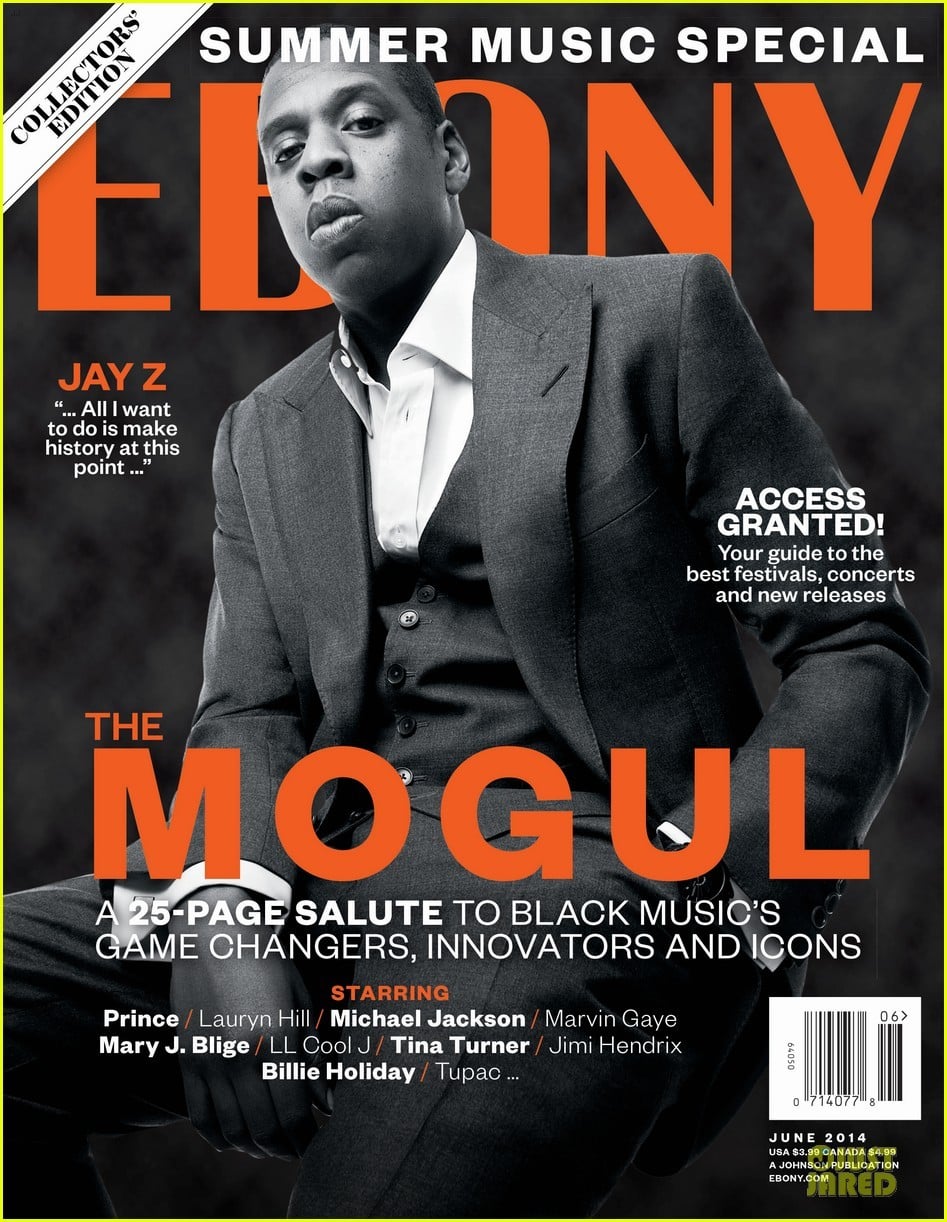 Cop one of the emcee’s looks below. 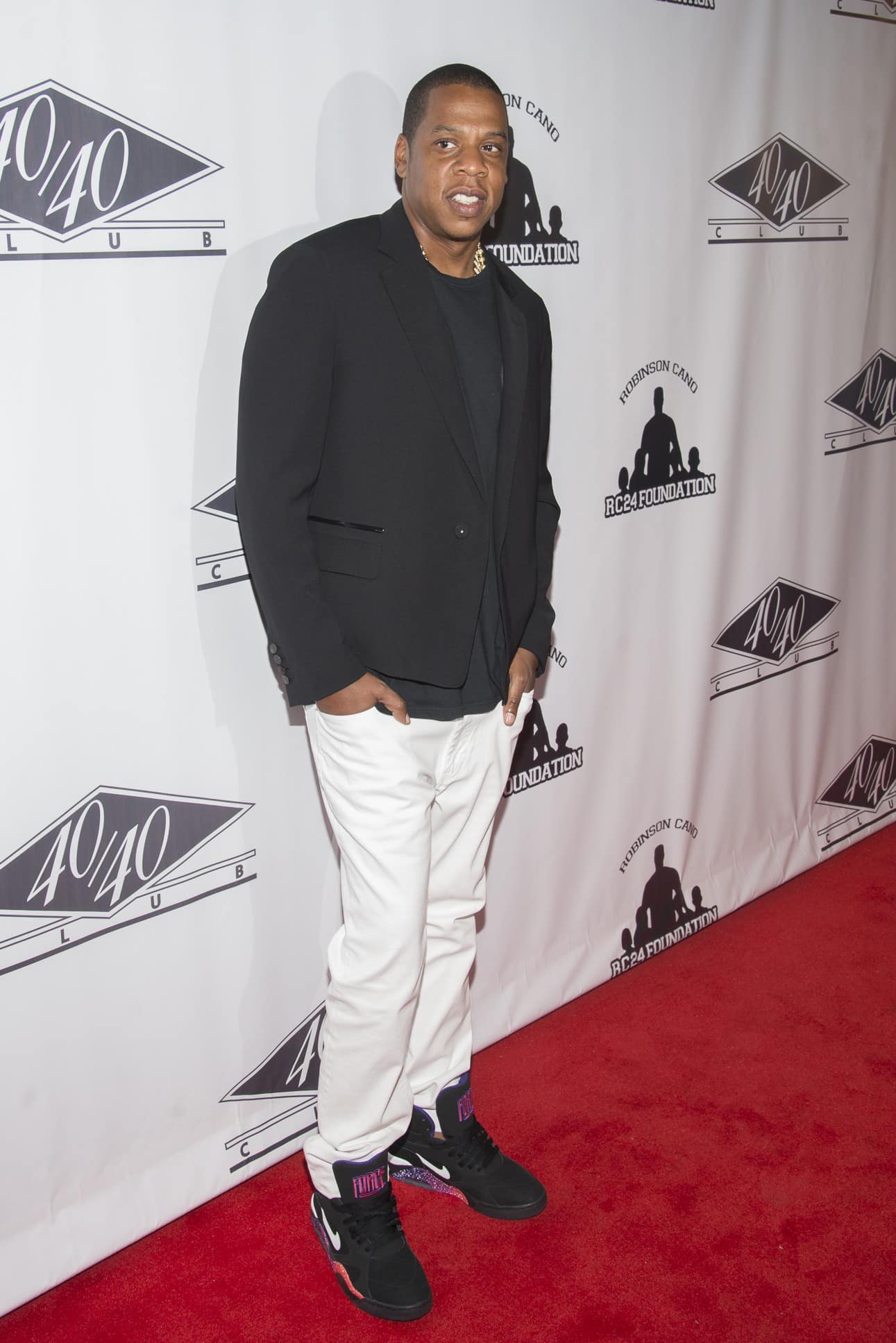 Snag a Brooklyn Nets brim, BK Circus varsity jacket and Hood By Air hoodie. For kicks, throw in a pair Cabrian shoes, and be sure to include this Leo’s Wisdom bracelet and Richard Mille timepiece (pictured below) for just the right amount of bling. Finish it off with these Dita shades and a couple of sprays of the rapper’s very own GOLD cologne for added swag. 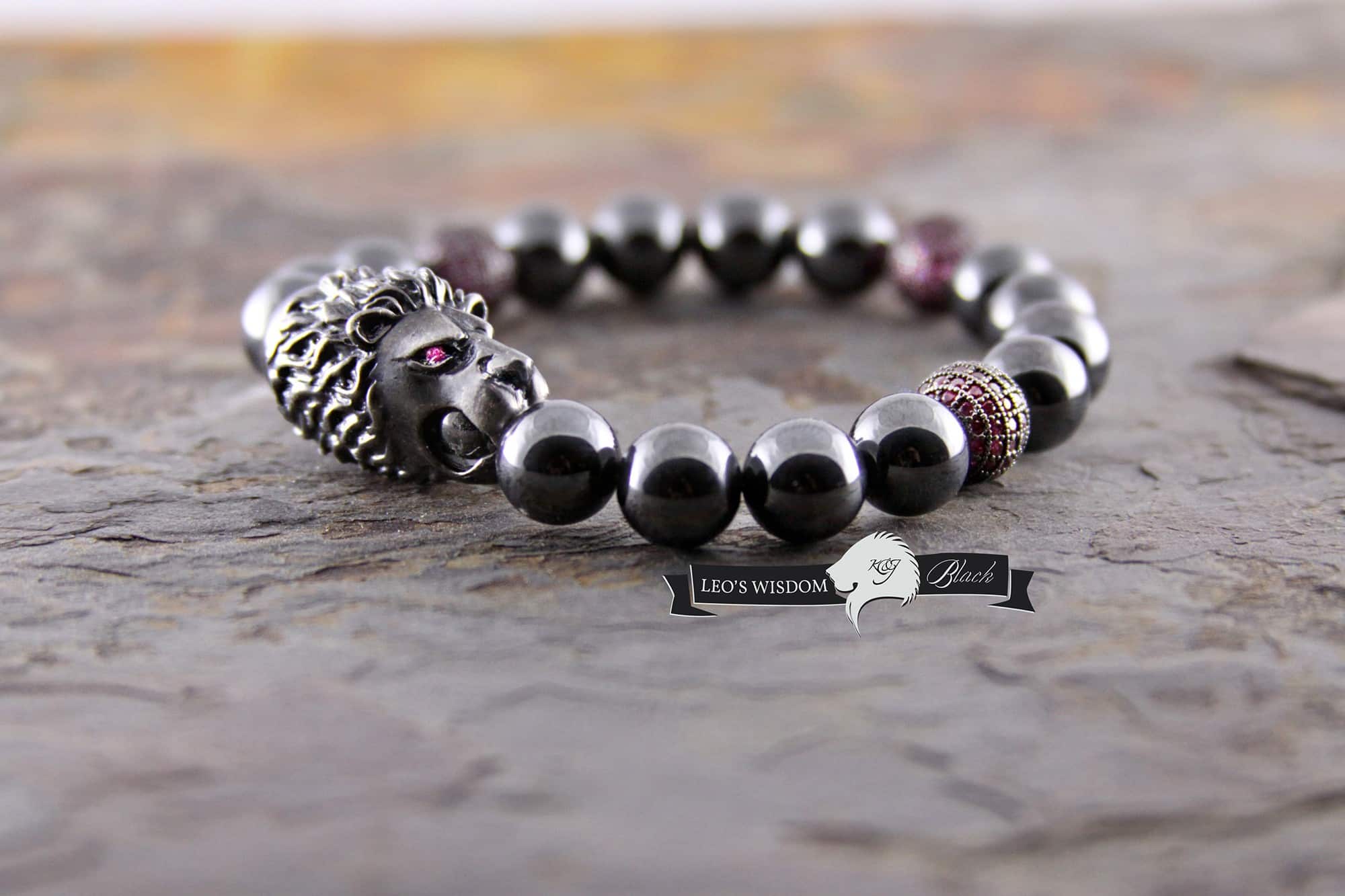 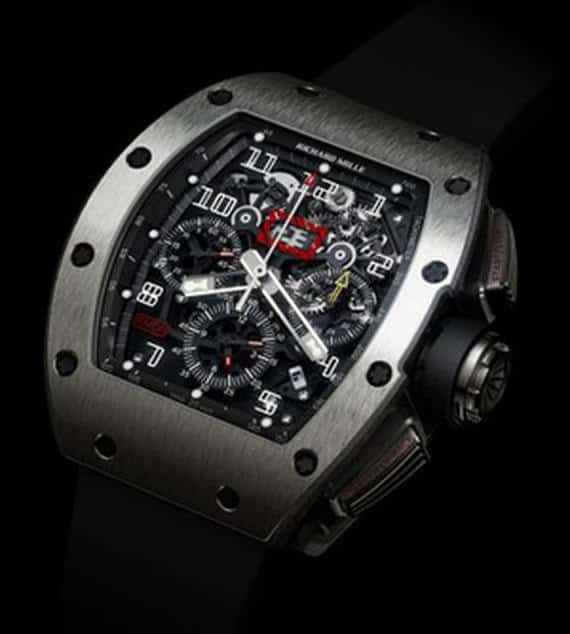