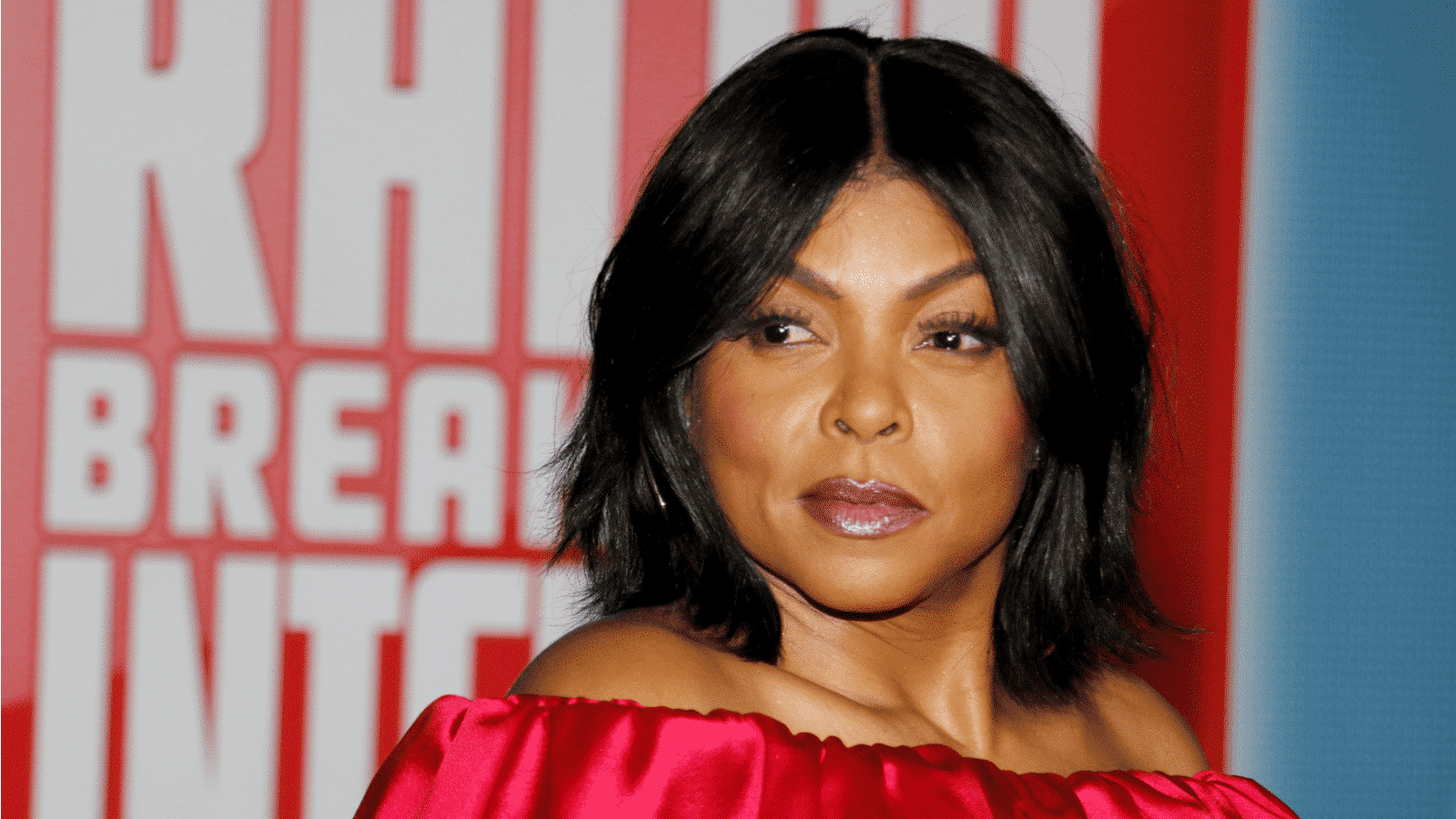 Taraji P. Henson at the World premiere of 'Ralph Breaks The Internet' held at the El Capitan Theatre in Hollywood, USA on November 5, 2018.

Taraji P. Henson, 48, says she is now vegan, according to the January cover story of InStyle magazine.

Henson told the publication that a Georgia doctor informed her that she is at risk for developing stomach cancer. The Empire actress took the news seriously and changed her diet.

Now that Taraji P. Henson has the mic, she’s putting it to good use. “I don’t care if you’re young or old or what color you are, art is so powerful,” she tells @cristobalita. “You can show things to people you’ve never met and you broaden horizons. I don’t take for granted what I have, and I try to use it in any way I can, positively.” Read her full cover story at the link in bio.💥 I Photographed by @robbiefimmano; Styled by @juliavonboehm

At the time of the discovery, Henson was having stomach issues while filming her upcoming feature The Best of Enemies, co-starring Sam Rockwell. The film is based on the true story of the unlikely relationship between civil rights activist Ann Atwater and local Ku Klux Klan leader C.P. Ellis in the summer of 1971.

“It took a doctor in Macon, Ga., to say, ‘If you don’t change what you’re doing, you’re going to get stomach cancer,’” the actress said. “So I switched everything up out of necessity. I want to live. Thank God, because I feel so much better.”

Henson is living a healthier lifestyle and planning her wedding with her fiancé, former NFL cornerback Kelvin Hayden, 35.

She told InStyle that her wedding would be small and that she is confident in picking the right dress.

Henson cooks vegan treats for their family, which includes the actress’ 24-year-old son, Marcel, and works out with Hayden, who runs his own gym. 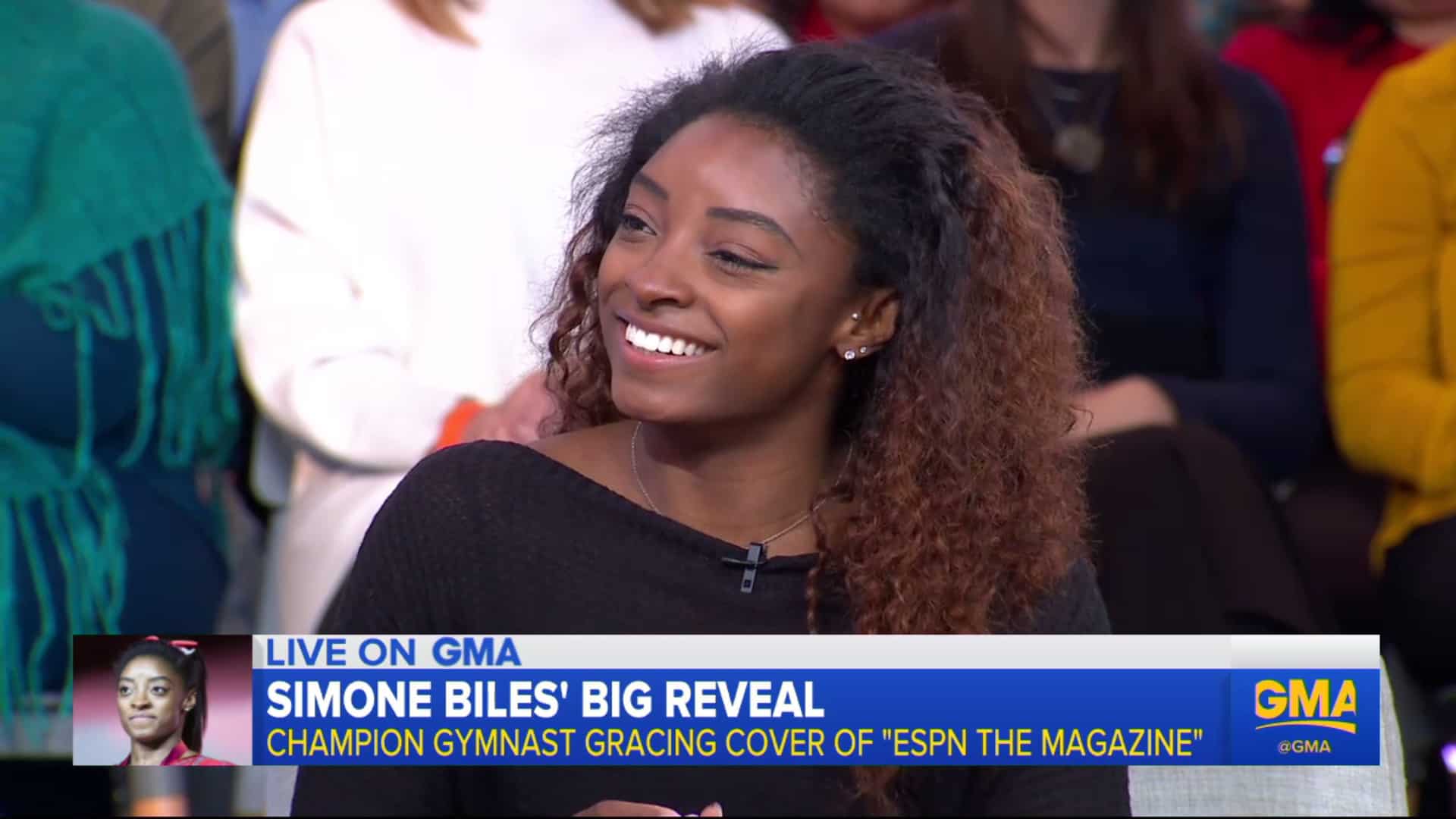